Cities using, or planning to use, the Euro 6 standard as the basis for their low-emission zones (LEZs) will not deliver the air quality improvements they expect, AIR (Allow Independent Road-Testing) has warned.

Currently, Euro 6 is the European benchmark standard for vehicle emissions, while vehicles which meet the standard receive unrestricted access to LEZs.

AIR sounded the alarm after the UK’s Driver and Vehicles Standards Agency (DVSA) published a report earlier this week which found that some cars of Euro 6 standard produce up to 20 times the emissions limit for nitrogen oxides (NOx) in laboratory tests.

AIR said that independent, road-based vehicle emissions tests – like their own AIR Index – would be better at tackling ‘dirty’ Euro 6 vehicles and helping cities comply with legal air pollution limits.

Nick Molden, co-founder of the AIR Index, said, ‘Cities who in good faith are using or plan to use Euro 6 as the threshold for access policies will not deliver the air quality improvements expected and will not solve their breach of urban air quality in the time required.

‘The DVSA’s latest test results confirm the importance of independent testing to provide confidence and transparency about actual emissions during on-road driving. It highlights again that not all Euro 6 cars control NOx emissions to the same degree.’

‘The new official emissions testing regime – the toughest in the world – fully demonstrates this, not only in the lab but also on the road, and it provides consistent and reliable information to car buyers to help choose the right model.’ 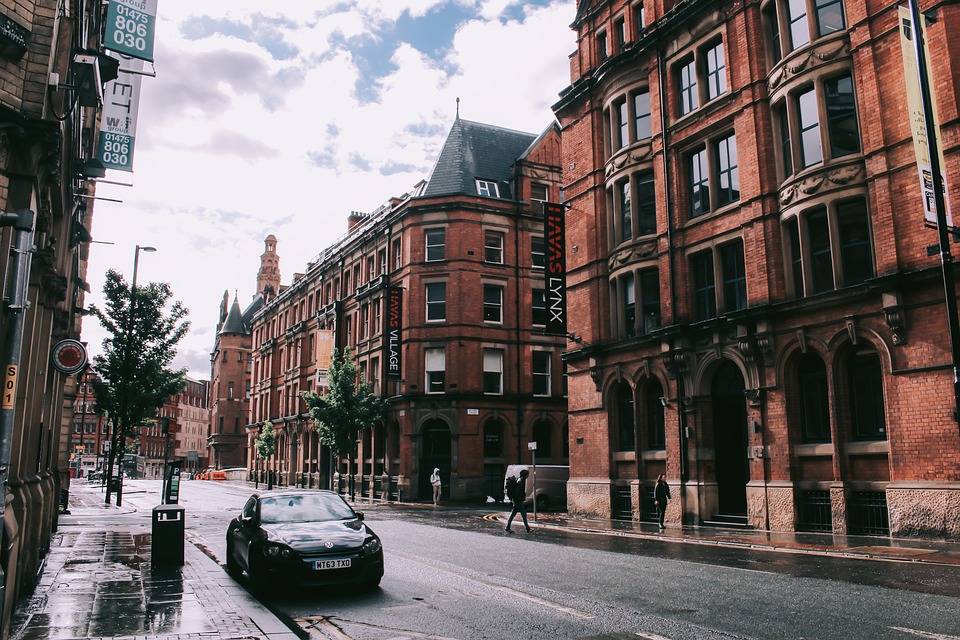 The DVSA’s 2018 Vehicle Emissions Testing Programme found that several Euro 6 vehicles approved under the routine NEDC system, conducted in laboratory settings, failed more stringent WLTP and RDE tests which are based on real-world use.

During WLTP testing, Nissan’s Qashqai diesel vehicle emitted over 17 times more NOx in real-world use than legal EU limits, while the Renault Kadjar diesel went 13 times over the limit.

Diesel versions of other vehicle models were found to produce NOx emissions several times over legal limits, while the Mercedes E-class diesel was the only car found to be within the limit.

Nissan came under fire from the DVSA for its refusal to retrofit the vehicles to reduce their emissions, as the DVSA called the company’s approach ‘unacceptable’.

AIR said that currently, it is not aware of a single Clean Air Zone (CAZ) or Ultra Low-Emissions Zone (ULEZ) operating in Europe which discriminates between clean and over-emitting Euro 6 vehicles.

Hawes said: ‘The new official emissions testing regime – the toughest in the world – fully demonstrates this, not only in the lab but also on the road, and it provides consistent and reliable information to car buyers to help choose the right model.’

The DVLA’s findings will come as a problem for cities which plan to rely on schemes like LEZs to reduce their illegal levels of air pollution.

Technical data published by Bristol City Council earlier this week found that it will still take a decade for the city to comply with legal air pollution limits if it implements a CAZ.