A report has revealed high levels of nitrogen dioxide (NO2) at several locations in Dublin which could force authorities to implement a UK-style Clean Air Zone.

Ireland’s Environmental Protection Agency (EPA) used diffusion tube sampling and dispersion modelling to track NO2 emissions across the city, which found eleven locations showing an indicative value higher than the EU’s annual NO2 limit of NO2 40µg/m3.

The authors of the report say the results are an ‘early warning’ and ‘signal the need for strong, co-ordinated action by all the relevant authorities to improve air quality in Dublin.’

Ireland’s Environment Minister Richard Bruton called the findings ‘very concerning’, adding that the report’s findings will strengthen the case for a low emission zone or a total ban on petrol and diesel vehicles in certain parts of Dublin.

‘We will now convene the relevant bodies to ensure we take immediate action on this matter and improve the air quality in Dublin,’ he added in a statement. 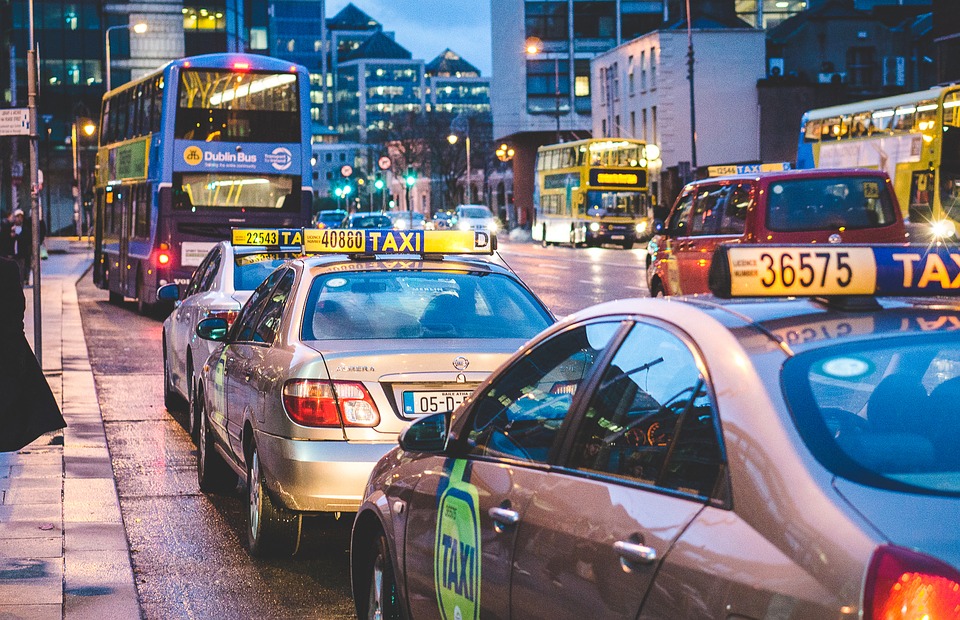 In order to improve the availability of real-time air quality data to the public, EPA is setting up new permanent monitoring stations in partnership with Dublin City Council and Trinity College Dublin.

In Dublin, this includes locations identified by this work as having the highest levels of NO2. One near Heuston Station is already running and a second one is being installed on Pearse St.

If further monitoring confirms that the EU limit values of NO2 have been exceeded, local authorities in Dublin and its suburbs will be legally required to prepare air quality action plans to address the causes and provide solutions in the affected areas.

The Irish government is set to publish its first-ever Clean Air Strategy later this year, will they say will address problems arising from harmful emissions from a range of sources, including the transport sector.