Liverpool City Council has been awarded an extra £652,000 in government funding to help it complete its clean air plan.

The council has now been given a total of £1,652,000 to complete the document, which needs to be finished by the end of this October.

This new funding will pay for transport and air quality monitoring and modelling to help the council find ways to make Liverpool compliant with legal levels for nitrogen dioxide (NO2) as quickly as possible.

The council’s cabinet is set to consider a report recommending accepting the funding at a meeting tomorrow (Friday August 16).

Cllr Laura Robertson-Collins, Liverpool City Council’s cabinet member for environment and climate change, said: ‘Our population is growing and that means higher levels of traffic which causes around 70% of air pollution across the city as a whole, with the worst air quality next to congested roads.

‘The quality of air we breathe affects our health and wellbeing and we are all affected by it, particularly children and the elderly, and long-term exposure can contribute to heart disease, stroke and respiratory diseases like asthma.

‘The city-wide clean air plan is a key piece of work to understand the challenges that we face and find ways to tackle the issue.’ 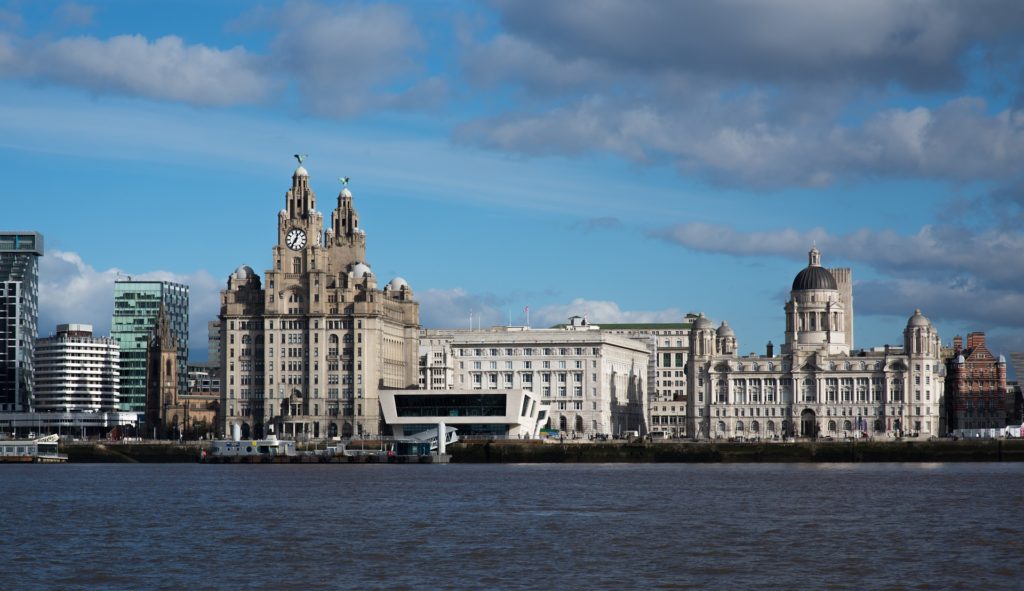 Liverpool’s council recently declared a climate emergency and has committed to make Liverpool a zero-carbon city by 2030.

The council has already started work on its £45m city centre interconnectivity strategy, which places emphasis on improving spaces for walkers and cyclists, by installing new bike stations and committing to creating new cycle routes.

Other steps the council is taking to improve Liverpool’s air quality include planting more trees in the city centre, converting its recycling and refuge fleet from diesel to alternative fuels, and encouraging taxi drivers in the city to switch to electric vehicles.

Liverpool Street Services Ltd (LSSL) is set to introduce a total of 20 compressed natural gas vehicles to the streets of the city later this year.

Cllr Laura Robertson-Collins added: ‘We are leading by example, by changing our fleet of vehicles to be greener, encouraging hackney drivers to move over to less polluting vehicles and working with Merseytravel to deliver a better and cleaner bus service.

‘We’re looking to reduce traffic congestion in key areas and make improvements to roads and walkways to encourage people to walk and cycle more.

‘But we cannot remove cars without providing a proper 21st-century public transport system, and I want us to be working much more closely with our transport partners on making improvements.

‘We want Liverpool to have cleaner air so people live longer and a better quality of life.’