Road traffic in the UK has increased by almost 30% since 1990 but transport-related emissions of many air pollutants including particulate matter and nitrogen oxide (NOx) have reduced, according to Office for National Statistics (ONS) analysis of the most recent environmental accounts.

They said the continued reliance on petrol and diesel cars means reducing emissions from road transport remains a ‘significant challenge’ as the UK looks to reach net-zero emissions by 2050, especially as at the end of 2018, just 0.5% of all vehicles licensed in the UK were low emission.

Total fuel used for road transport in the UK remained relatively stable from 1990 to 2017 as the fuel efficiency of newer vehicles has improved, whilst petrol use declined and diesel use has increased. 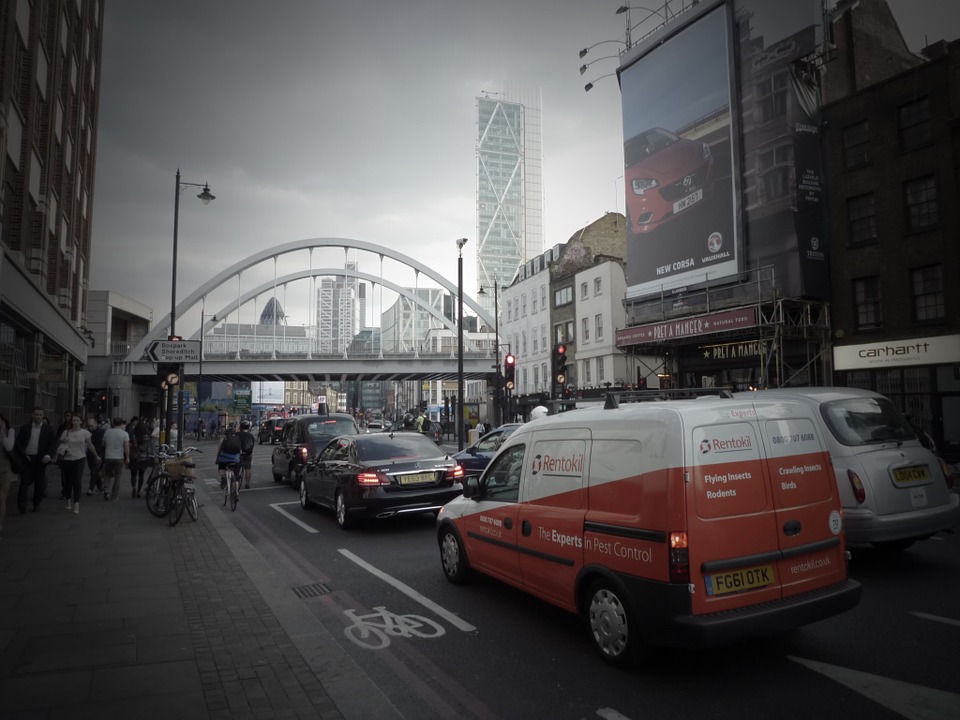 Responding to the ONS analysis, Jenny Bates, campaigner at Friends of the Earth, said: ‘Despite noise made by vehicle manufacturers about cleaner petrol and diesel technology, transport is still the most climate polluting sector and it’s clear petrol and diesel sales have to stop as soon as possible.

‘Admittedly there has been some progress but the ever-increasing number of car miles is still locking us in to a high carbon future, as well as causing health-damaging air pollution.

‘The only way to stop transport from leading us to further climate breakdown is to drastically cut the miles travelled by car. Cleaner options – such as bicycles, buses and trains – need to me made more accessible and more affordable, which will be good for the health of people and the planet.’

Read AirQualityNews’ recent editorial about why motorists are driving just as much as in previous years here.