44% of air pollution-related deaths in China are attributable to household emissions from cooking or heating, according to a study.

The research paper, ‘Inequality of household consumption and air pollution-related deaths in China,’ which was published yesterday (September 25) in Nature Communication Journal, found that of the 1.08 million premature deaths caused by air pollution in China in 2012, 20% were related to household direct emissions through fuel use, and 24% were related to indirect household emissions in the consumption of goods and services.

In rural parts of China, it is common to burn solid fuels, such as wood and coal for cooking and heating which has led to higher numbers of air pollution-related deaths in rural areas in comparison to urban areas.

This study emphasises that going forward it is important to mitigate emissions from rural areas given that current policies focus more on urban pollution.

It reads: ‘It is not just the rural residents who suffer from this pollution and so there must be a willingness to alleviate this pollution.’ 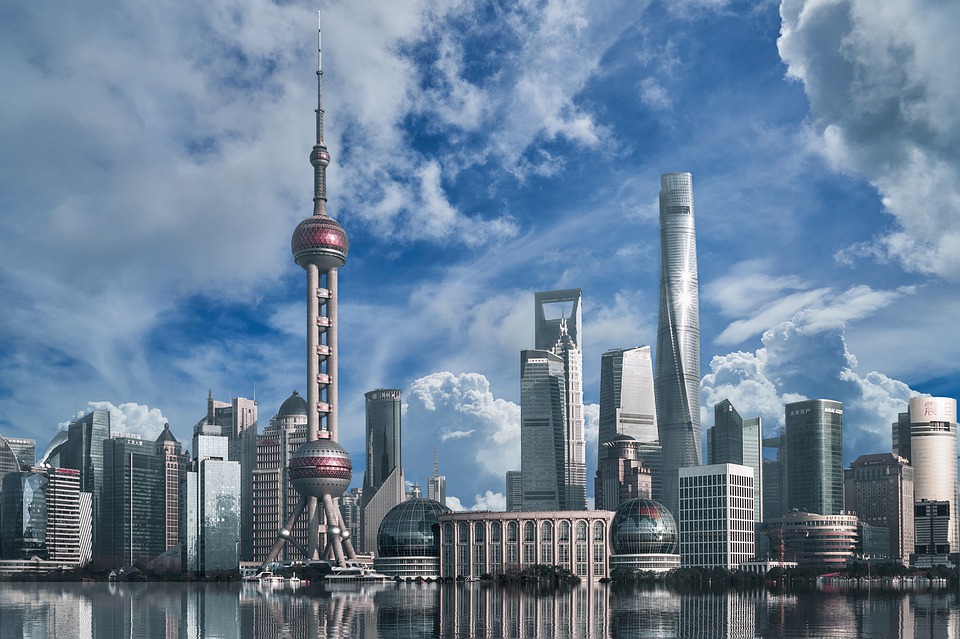 The report says policies that promote clean energy in rural households could provide a solution to this problem. However, the high prices of clean energy, the lack of accessibility to resources and traditional consumer behaviour might hinder this progress.

The study suggests that providing price subsidy within a certain time period might be a possible solution given that urban residents pay more taxes than rural residents, the price of clean energy will be eventually accepted by rural residents as the economy develops and income increases.

The findings point to targeted opportunities for pollution reduction, such as reducing direct emissions from solid fuels burned by rural households and creating clean air policies that ‘avoid and redress socio-economic and regional inequities.’

In related news, a recent study suggested that global warming is likely to make China’s efforts to manage its air pollution progressively harder.

The study, published in the Proceedings of the National Academy of Sciences, found that more intense and frequent extreme weather events like heatwaves and stagnant air will increase air pollution exposure across China, causing more people to die as a result.

The findings threaten the worsening of China’s already severe air quality problems, with air pollution currently linked to around 1 million deaths in the country each year.