36 out of 43 local authority areas still have illegal levels of nitrogen dioxide (NO2), ClientEarth analysis of UK government data has revealed.

Under EU laws, the government must submit updated information on where they are failing to meet legal limits, and the latest data shows that progress towards compliance has been slow, with only Birkenhead Urban Area meeting legal levels compared to 2017.

In 2018, Greater London was over two times the EU’s annual limit of 40µg/m3. Other cities that are due to implement a Clean Air Zone (CAZ) over the next two years are also breaching EU limits, including Birmingham (1.5 times over), Leeds (1.3 times over) and Bristol (1.2 times over).

ClientEarth criticised the government’s approach to tackling air pollution, saying it has ‘passed the buck’ to local authorities and has left them to do ‘the heavy lifting’ on cutting transport emissions.

They again called for the government’s upcoming Environment Bill to include a new Clean Air Act. This could come during the next Queen’s Speech, which Prime Minister Boris Johnson recently suggested would be on October 14.

Andrea Lee, ClientEarth’s clean air campaigns and policy manager, said: ‘Almost ten years after legal limits should have been met, it is astounding that only 7 out of 43 zones have legal levels of air pollution.

‘This is not simply a failure by the government to comply with its legal duties but, most importantly, it is a failure to protect the health of people across the country from toxic air.’ 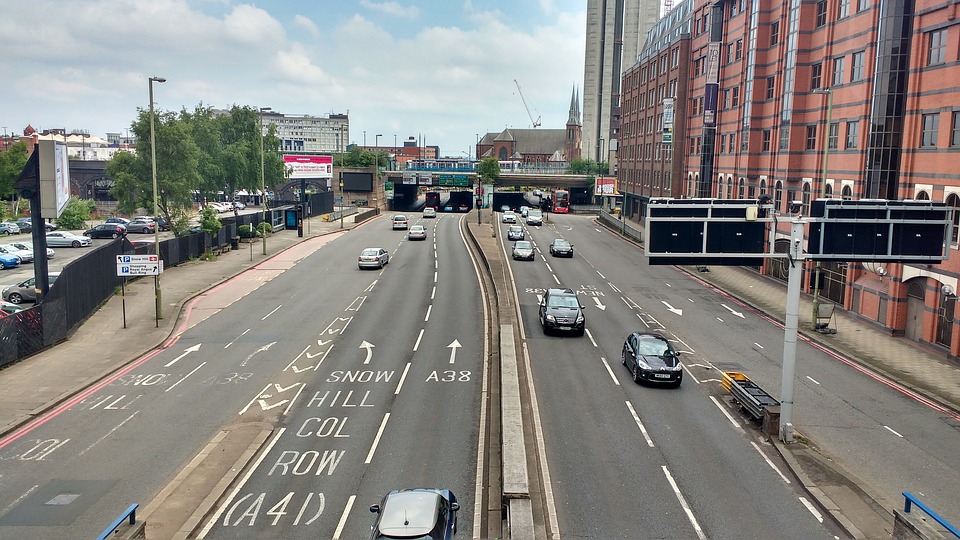 ClientEarth also backed calls for the creation of a national network of CAZs that charges private cars to enter.

UK100, who represent mayors and city leaders, said last month that investing in the national network could mean that CAZs would be able to be introduced in all of the places that are predicted to have illegal levels of nitrogen dioxide (NO2) by 2021 but haven’t already been directed by government to implement a CAZ, such as Leicester, Bolton and Bath.

They said that £1.5bn of investment could return over £6bn but only if all CAZs were the Class D version – which is the only CAZ that charges polluting private cars as well as buses, HGVs and vans.

Leeds and Birmingham are the only two cities to have their CAZ plans approved by government, with Leeds deciding against charging owners of private cars.

ClientEarth again criticised Bristol for missing a third deadline to submit its Clean Air Zone plans, as we reported this morning (October 2).