Even when PM2.5 levels are below the World Health Organisation (WHO) guideline, researchers found that hospital admissions for diseases related to air pollution remain high.

Researchers at the Harvard Chan School of Public Health analysed more than 95 million Medicare hospital insurance claims in the U.S. for adults aged 65 and over between 2000 and 2012, with the results published in the BMJ today (November 27).

The researchers classified causes of hospital admissions into 214 mutually exclusive disease groups and these were then linked with estimated daily exposure to PM2.5, based on data from the U.S. Environmental Protection Agency.

They then estimated the increased risk of hospital admissions and the corresponding costs associated with a 1 ug/m3 increase in short term exposure to PM2.5 for each disease group.

According to the study, an increase of 1 ug/m3 was associated with 2,050 extra hospital admissions.

These admissions corresponded to an added £24m in care costs for diseases that were not previously associated with PM2.5, including sepsis, kidney failure, urinary tract, and skin infections.

These associations remained high even when the analysis was restricted to days when the PM2.5 level was below the WHO air quality guideline. 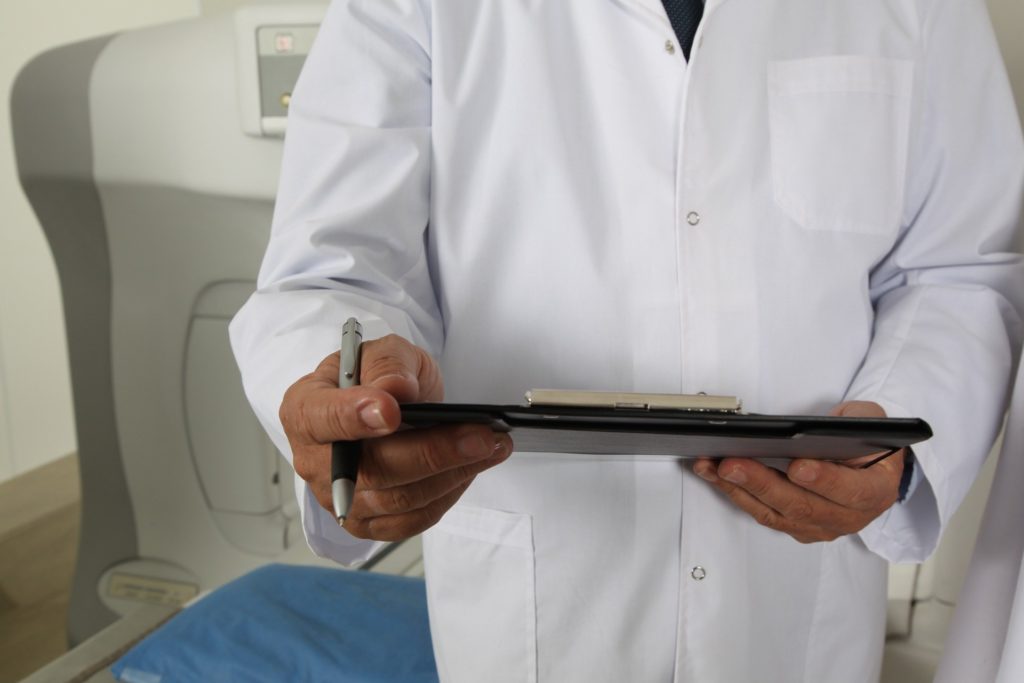 The researchers have said: ‘This paper reveals several new causes of hospital admissions associated with short term exposure to PM2.5 even when daily PM2.5 concentrations are below the current WHO guideline.’

‘Our economic analysis suggests that even a small increase in short term exposure to PM2.5 is associated with a substantial economic effect.’

They conclude: ‘Clearly, there is still much to learn, but we should not mistake knowledge gaps for the paucity of evidence. The sooner we act, the sooner the world’s population will reap the benefits.’

Last week, Air Quality News reported on a study from the U.S. that suggested exposure to PM2.5 varies by race, income, and geography, with African Americans facing the highest mortality rates.