The mayor of Paris, Anne Hidalgo, and two of her opponents for re-election are supporting the #TrueCostOfUber campaign to encourage the ride-hailing service to go zero-emission from 2025.

This campaign is led by clean air group Respire, European NGO federation Transport & Environment and citizens platform Sum of Us. A petition has already collected more than 22,000 signatures in support of the campaign.

Since 2016, the number of PHVs including Uber drivers operating in the Paris region has tripled, from 10,000 to 30,000, according to the latest data. The overwhelming majority (90%) of PHVs in France are diesel and drive between 200-300km per day, worsening local air quality issues.

The Paris mayor has limited legal power to cap the number of PHVs or to impose emission criteria on these services.

Sustainability and zero-emission mobility are major issues of the Paris campaign – and priority subjects for candidates – which can only be addressed if the impact of private hire vehicles on pollution is brought under control. 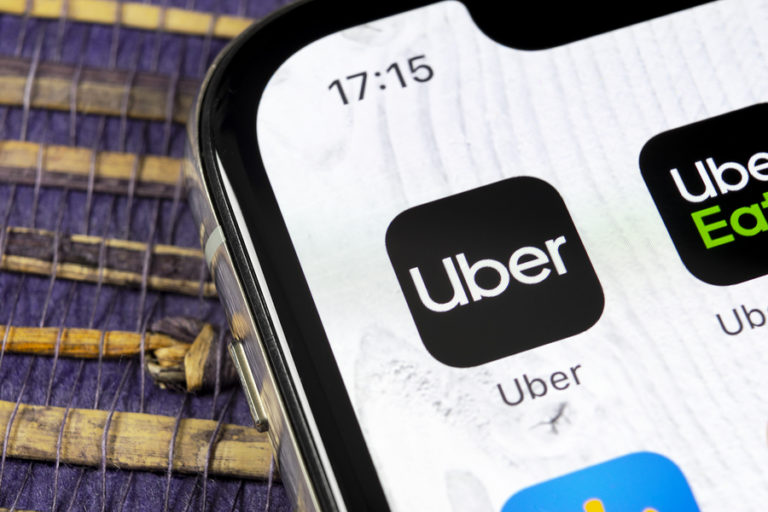 Olivier Blond, president of local NGO Respire, said: ‘The tens of thousands of PHVs or taxis driving round-the-clock in the heart of Paris are a major source of pollution. But solutions exist. And while Uber is going electric in London by 2025, they have to do at least as well in Paris.

‘We urge all other Mayoral candidates to take our pledge to stop the pollution of Uber in Paris. The health of Parisians is at stake.’

Last month, the #TrueCostOfUber campaign undertook a survey of Uber customers which suggested that the majority are willing to pay more for an electric ride.

According to the survey, 52% of Uber customers in seven European countries are willing to pay an extra 15-20 cents per km for a zero-emission ride.

The survey revealed that this is especially true for young people, with 60% of 18-24-year-olds willing to pay more for a clean journey.

The survey also revealed that most people who live in big cities have a negative perception of Uber because of the impact that the company has on air pollution.

44% of Londoners and 34% of Parisians believe that Uber has a negative impact on pollution.