Leeds City Council has joined Birmingham in delaying its Clean Air Zone (CAZ) due to the coronavirus pandemic.

The CAZ was set to come into effect on September 28 but has now been suspended ‘until further notice’. The Class B CAZ will cover over half of Leeds city centre, with HGVs, buses and coaches set to be charged £50 per day for travelling in the zone if they fail to meet the minimum emissions standards.

Leeds City Council confirmed its request to the government to defer the Clean Air Zone in a joint statement to the self-employed community from Cllr Judith Blake and chief executive Tom Riordan. 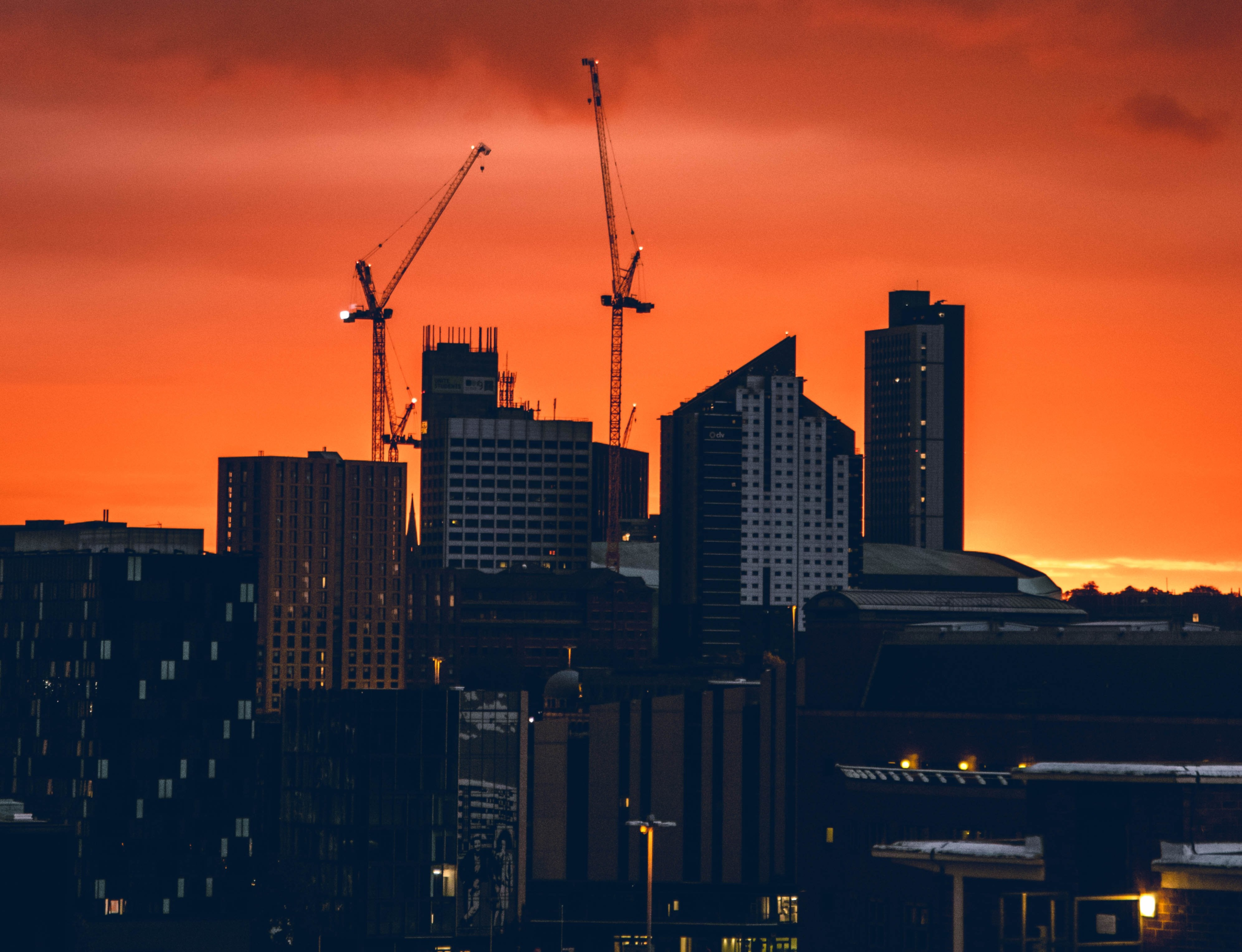 It said: ‘We have also asked the Government for permission to delay the implementation of the Clean Air Charging Zone until further notice and we have suspended repayments for taxi and private hire owners who have received an interest-free loan. We are still accepting and continuing to pay grant payments for those vehicle owners switching to cleaner vehicles.’

Last week, Birmingham City Council asked the government’s Joint Air Quality Unit to delay the launch of the zone until at least the end of the calendar year, to be kept under constant review.

Earlier this month, it was also confirmed that Oxford’s Zero Emission Zone (ZEZ) will not begin in December 2020 as planned.

In a joint statement, Oxford City Council and Oxfordshire County Council said that businesses and residents across the city need to focus all of their attention on managing the current and potential impacts on their trade and way of life.

Transport for London (TfL) has suspended London’s Ultra-Low Emission Zone (ULEZ) until further notice, to support key workers on their journeys to work.