Greater Manchester will delay its Clean Air Zone (CAZ) until 2022, a year later than originally planned.

It’s set to be England’s biggest CAZ, spanning 10 local authority areas across Greater Manchester. HGVs, LGVs, buses and taxis would be charged to enter the CAZ if they don’t meet nitrogen dioxide (NO2) emissions standards. Private cars would not be charged.

The announcement was made at yesterday (May 20) by Cllr Andrew Western leader of Trafford Council at (May 20) Greater Manchester Covid-19 press conference.

Last month, Greater Manchester said they ‘remain committed’ to cleaning up its air but warn that the wider economic impacts due to coronavirus could change how the plan is formed going forward.

ClientEarth’s clean air lawyer Katie Nield said she is ‘extremely concerned and quite frankly alarmed’ at the delay. 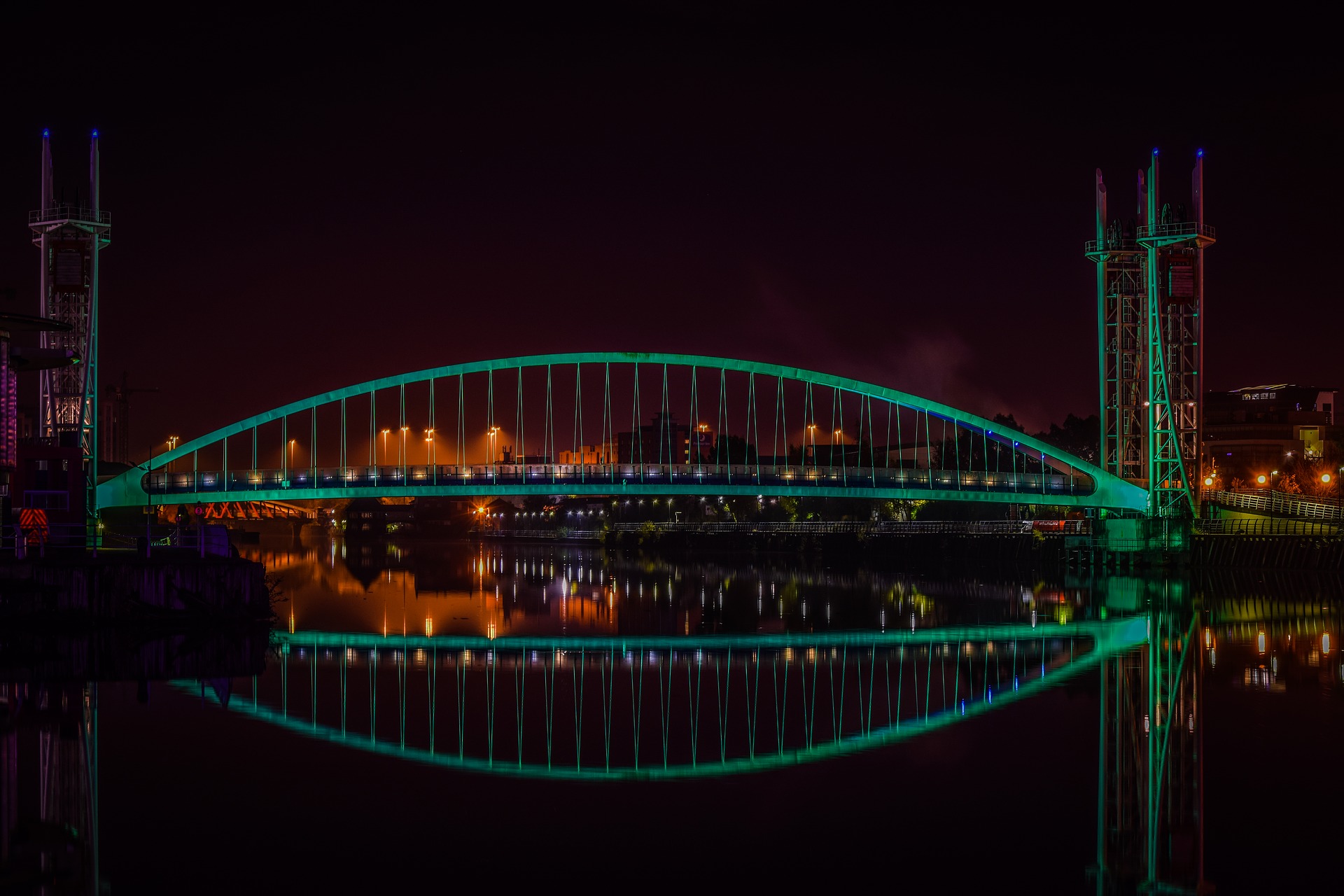 ‘Local leaders have provided no explanation as to why the current circumstances have triggered a delay of at least another year and a half before any meaningful action to tackle air pollution commences.

‘Greater Manchester has already missed too many government-imposed deadlines. It’s not right that people are having to wait so long for action to protect their health from toxic air.

‘The law makes it clear: plans to tackle illegal pollution in the shortest possible time must be put in place as soon as can be. This seems especially important now that our cities and towns are recovering from a virus that affects people’s respiratory health.’

Leeds and Birmingham have both delayed their CAZs due to the coronavirus pandemic and Oxford has delayed its Zero Emission Zone (ZEZ).