Reducing air pollution has made the planet warmer

China’s efforts to reduce air pollution has made the planet warmer, according to a new study published in the journal Environmental Research Letters.

Similar to how the pollution emitted in a volcanic eruption can cause temperatures to drop, some air pollutants from human activity also have a cooling effect on the climate.

Unlike greenhouse gases, which cause a warming effect by trapping heat in the atmosphere, aerosol pollutants can cause sunlight to be reflected away from the planet either directly or by interacting with clouds.

Between 2006 and 2017 the Chinese government implemented clean-air policies to reduce the impact that these aerosols are having on public health.

In order to measure the impact that these measures to reduce pollution have had on global temperatures, the researchers used a model based on atmospheric and oceanic systems over a 100-year period.

This model revealed that China’s pollution-reduction policies could have unmasked about 0.1 degrees Celcius of greenhouse gas-induced warming throughout the northern hemisphere. 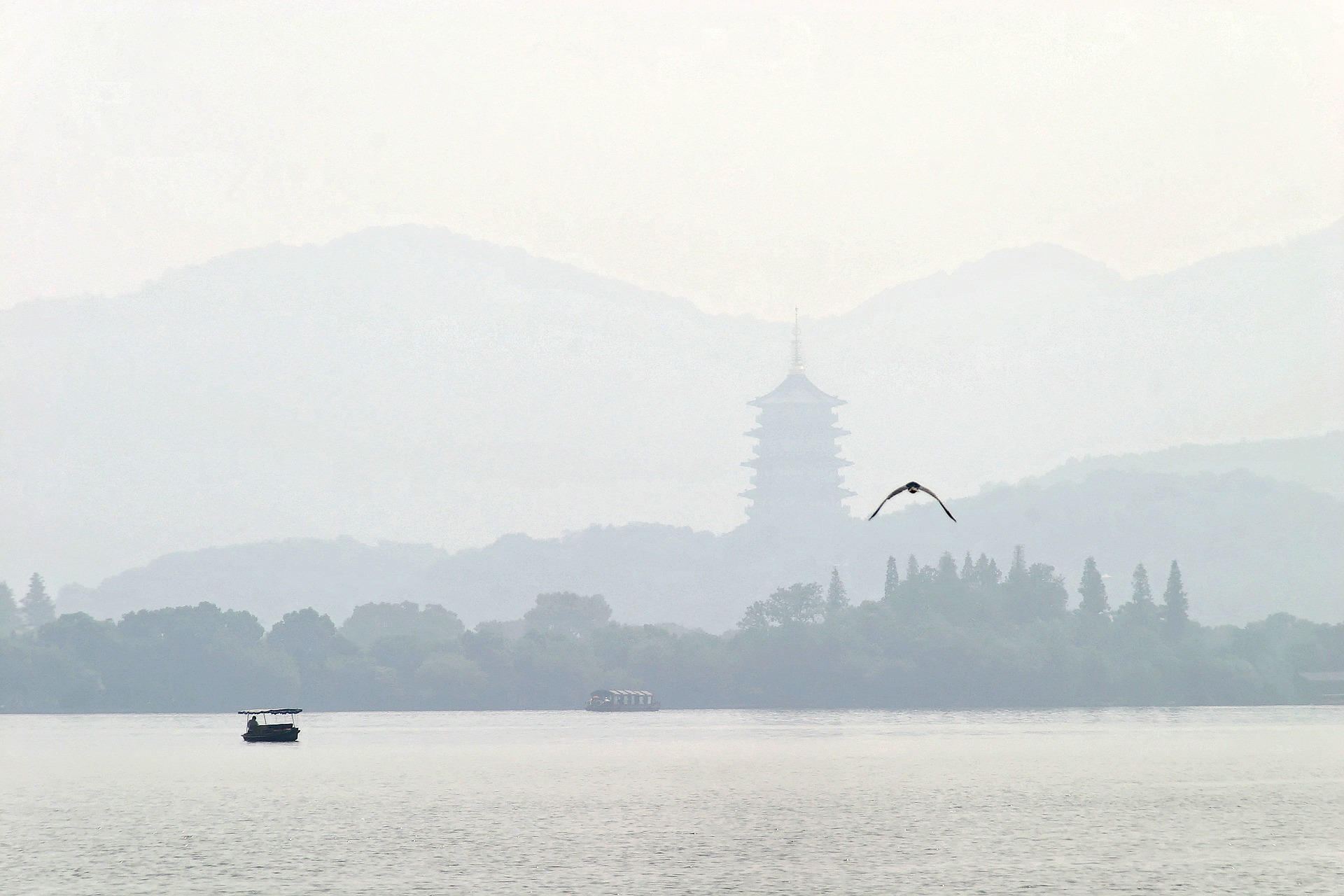 Ken Caldeira, lead author of the study said: ‘The health risks associated with particulate pollution are very serious and mitigation efforts are unquestionably a good thing.

‘But it’s also important to understand how ongoing and future efforts to improve air quality will create additional challenges in the international fight against climate change.’

Really interesting read! It is often thought that pollution only warms the planet up. But it makes sense, aerosols absorb and scatter radiation, lowering temperature.