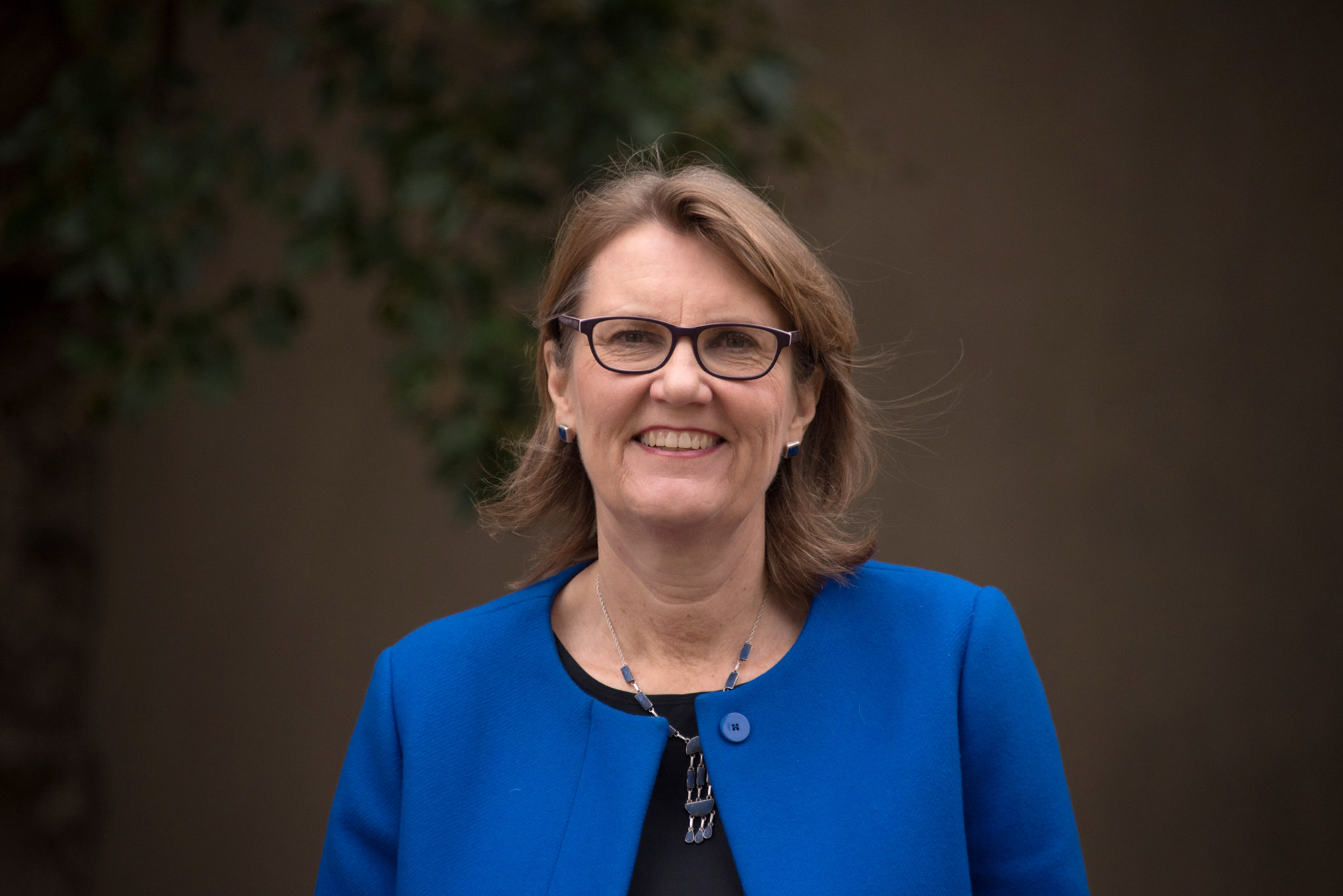 The Climate & Clean Air Coalition (CCAC) was founded in 2012 when leaders in Bangladesh, Canada, Ghana, Mexico, Sweden, and the United States came together with the UN Environment Programme to initiate efforts to reduce short-lived climate pollutants.

Short–lived climate pollutants include black carbon, particulate matter, ozone, methane, and hydrofluorocarbons, which together are responsible for an estimated 6 million premature deaths every single year and have contributed to around 45% of global warming.

Over the past eight years, the CACC has collaborated with partners and stakeholders from across the world to create policies and practices to deliver reductions in short-lived climate pollutants over the coming decades.

As described by Helena: ‘We see ourselves as the facilitator and catalyser of starting action on the specific set of pollutants that are short-lived in the atmosphere and which have multiple impacts on both public health and the climate.’ 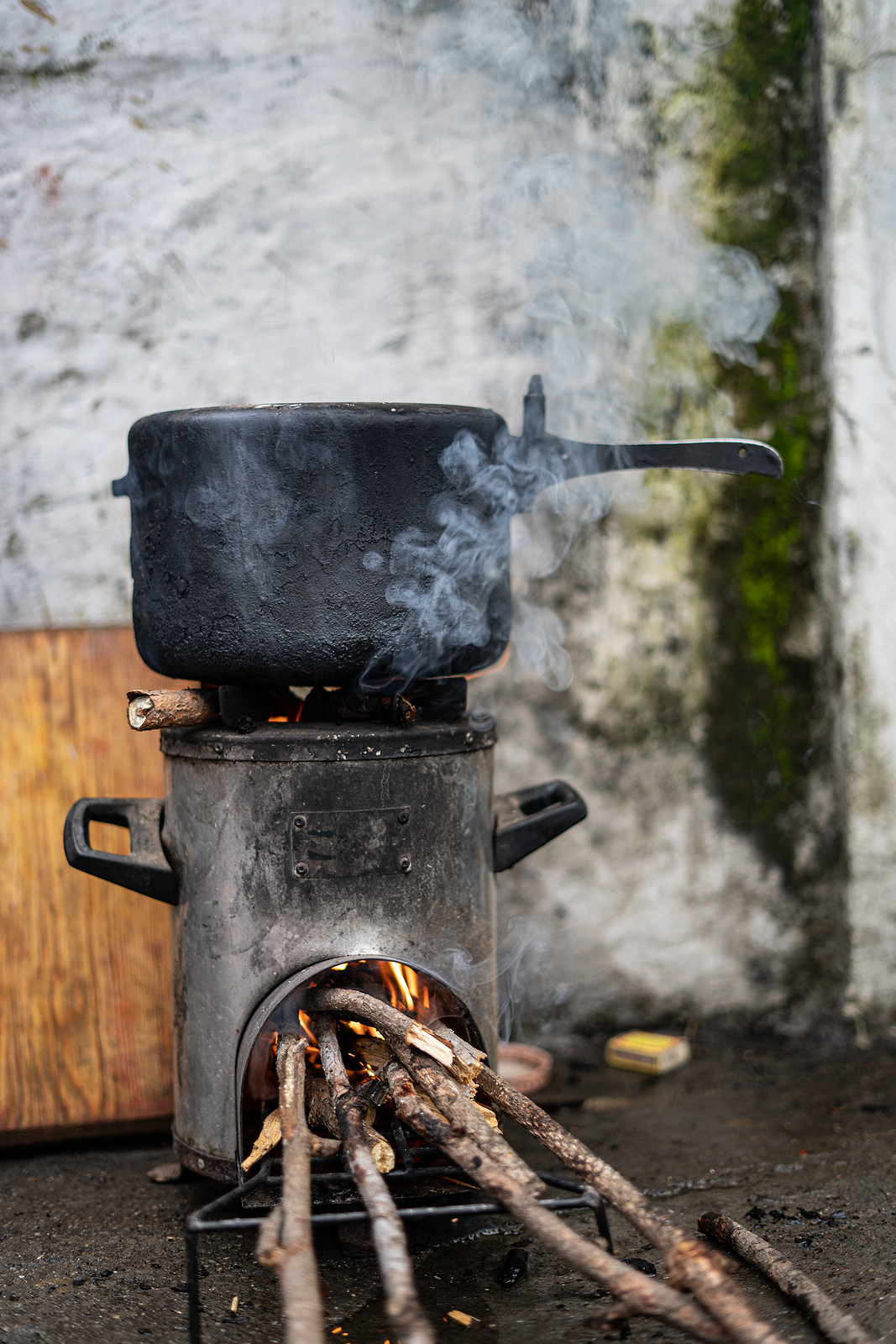 There are few elements of 2020 that anyone would want to hold onto, but the significant reduction in air pollution and greenhouse gas emissions might be one of them.

The global reduction in emissions reached international headlines with the benefits seen by many, from the millions of people who saw improved lung conditions, to those who saw blue skies in their city for the first time in years.

However, as the pace of life picks up speed, the question remains over whether this progress will be harnessed and a ‘green recovery’ secured.

‘COVID-19 has provided us with an opportunity to make changes and start again,’ said Helena.

‘But the question of whether we will take this opportunity remains.

It is my job to be optimistic, but it is important that governments and the global population understand that there are choices to be made and that these choices have lifelong consequences.’

Although certain air pollutants did see a dramatic decline during the lockdown period, this was not the case across the board.

For example, particulate matter (PM2.5), a pollutant which is the leading environmental cause of premature death, hardly changed.

According to Helena, one of the main reasons for this is because of the use of woodburning stoves and solid fuels.

‘78% of the population in India use solid fuels for cooking and heating, and with people spending more time than ever inside their homes the pollution from burning these fuels has significantly increased.

It is essential that we promote a shift away from these solid fuels, and to do this we need policies that reach the poor, not just the middle class.’

The COVID-19 pandemic has led to many changes in the way we live our lives, from working from home to wearing a facemask, but for many of us, it has also changed the way we shop.

Whilst most businesses have been hit hard by the pandemic, shares in Amazon have risen to a record high, with customers spending on average $11,000 a second on its products and services.

Beyond just putting more money in Jeff Bezos’ pocket, Helena highlighted that this is having an impact on air pollution, both locally and globally.

‘During the pandemic, many more people have been buying from Amazon with items delivered to their homes the next day.

We must encourage people to consume more consciously by making people aware of the impact that their spending habits are having on the environment and public health.

Production has become so globalised it is easy for countries such as the UK to clean up their own pollution, but just taking action at home doesn’t solve the global problem.

We need international global standards that can be adhered to across the board.’

Like anything, to achieve global success on reducing air pollution, sufficient funding is necessary.

Governments across the world have pledged a green economic recovery from COVID-19, however, in the UK we have already seen Clean Air Zones scrapped and vehicle scrappage schemes brought to a premature end.

According to Helena, the funding for the coalition is also in decline: ‘The United States was previously one of our biggest donors, but under this current administration they have not contributed anything.

There is a lot of money for climate action, most countries have a dedicated climate change mitigation fund, and although some of this action will naturally help to reduce air pollution, it is often not the driving purpose of the funding.’

Helena has spent the last seven years working for the CACC and has dedicated her career to raising awareness of the impact that these short-lived climate pollutants are having on both human health and the environment.

However, when looking back, she admitted that her biggest failure is the failure to create opportunities, especially in developing countries, to reduce particulate matter.

‘Air pollution is very much linked to poverty and uneven distribution of wealth,’ she said.

‘We still have a long way to go to create more equal societies across the world. But maybe the COVID-19 pandemic and a restart of the economy will provide us with a new opportunity to accelerate action on these issues.’

To achieve the fundamental goal of reducing air pollution and avoiding the worst consequences of climate change, Helena said that she wants every single country to have a strong climate plan, where they look not just at the impacts on the environment, but also the impacts on public health.

‘To achieve this, we want every city to have strong regulations to monitor air pollution in line with the World Health Organisation guidelines.

We want products to have a certification to highlight their environmental footprint and we want to create a movement of consciousness at the citizen level to then push policymakers to take the necessary steps for change.’

Leaders seem to retract to their own sphere of influence with domestic policy issues taking precedence over the global common issues.

But for the future of humanity, politicians need to look at the bigger picture.

Every society is different, but the bottom line is we need to create job opportunities without jeopardizing the environmental footprint of the country.

We can of course fail, but me, being an optimist, I see an opportunity to really make a difference.’