Following various meetings, it has now been confirmed that Birminghams government-mandated Clean Air Zone (CAZ) will launch on June 1 2021.

The CAZ was originally due to be introduced this summer, however, due to the ‘profound impact’ that the coronavirus pandemic has had on the economy, it was delayed until further notice.

However, in an announcement made yesterday (October 8), the council has declared the zone will be introduced next summer.

Birmingham was among five cities the government called on to establish a Clean Air Zone, along with Leeds and Sheffield, both of which have been postponed for the foreseeable future.

Birmingham’s Clean Air Zone will cover an area of the city inside the inner ring road (A4540 Middleway) and once live will mean that the owners of the most polluting vehicles will need to pay a daily charge to drive into or through the zone. 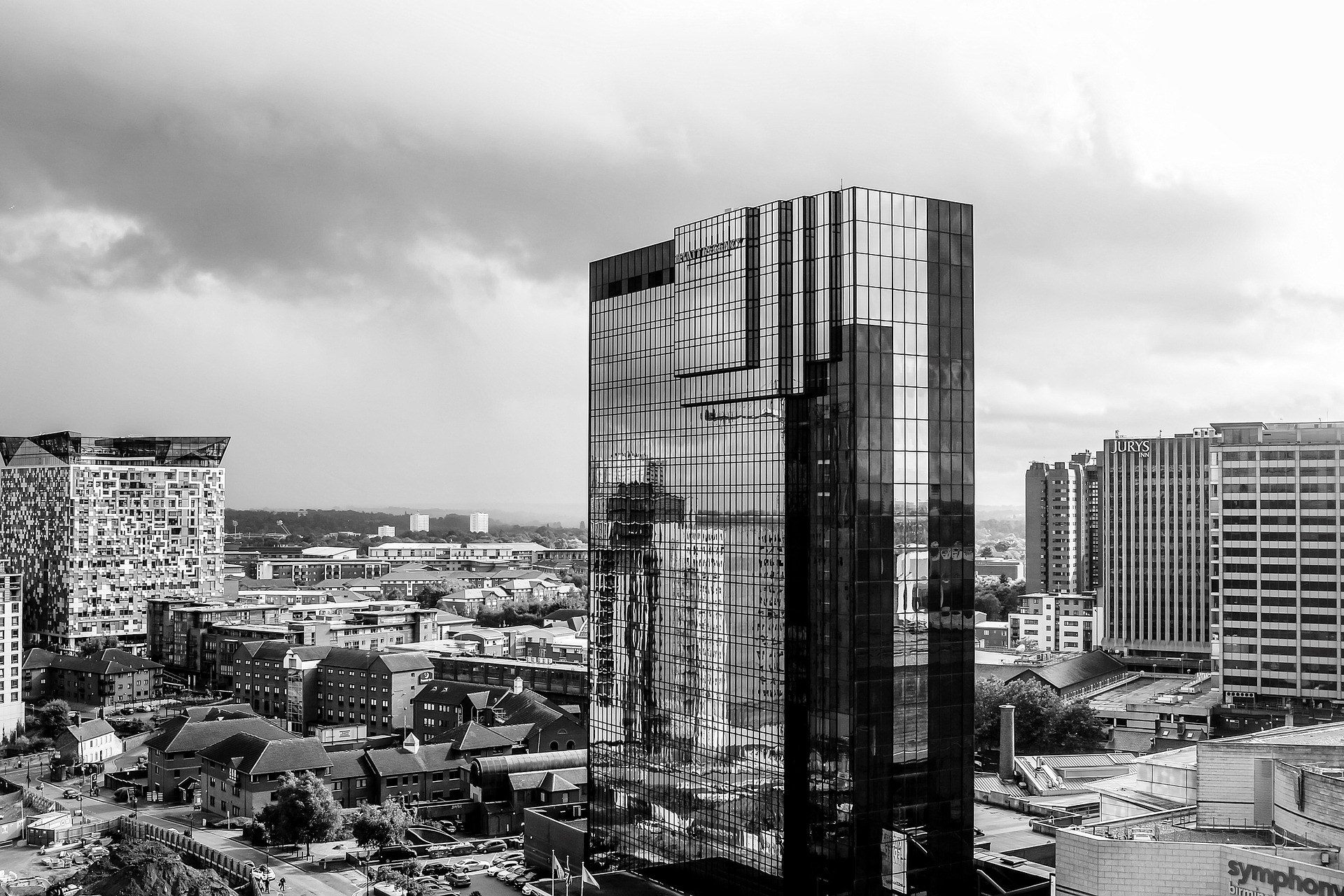 Cars deemed high polluters are set to be charged 8, while buses and HGVs will attract a 50 levy.

The council has said they will provide a range of exemptions and financial incentives to help residents, workers and businesses to prepare for the introduction.

Cllr Waseem Zaffar, cabinet member for Transport and Environment at Birmingham City Council said: ‘We have been working closely with officials at the Joint Air Quality Unit and ministers to agree on a new launch date for the government-mandated Clean Air Zone.

‘Poor air quality remains a public health risk and a Clean Air Zone provides the city with an effective tool for tackling this issue in the shortest possible time.

‘The majority of drivers on Birminghams roads will not need to pay the daily charge but if you do then you may be eligible for an exemption or one of the financial incentives. Everyone can still play a role in improving the air we all breathe by trying to reduce the number of shorter journeys we make by car every day.’