Fracking led to the unintended release of methane

Fracking operations at a site in Blackpool have caused an unintended release of methane gas, according to a new study published by researchers at the University of Manchester.

Over a one week period in January 2019, researchers measured an unexplained 4.2-tonne release of methane gas, that is equivalent to 142-trans-Atlantic flights,

Using an atmospheric monitoring site near Preston, the researchers compared emissions data from the previous two years and once they had taken into account variability due to season and wind direction, they identified the methane emissions to be coming from the fracking site.

Analysis has shown that these methane emissions are the result of the release of non-combusted methane from the flare stack at the shale gas site following operations to clean out the 2.3km deep shale gas well.

The report explains that these findings are particularly concerning because methane is an extremely potent greenhouse gas—about 28 times more powerful than carbon dioxide at warming the Earth.

The researchers have said that this may mean that greenhouse gas emissions are currently under-represented in the lifecycle analysis of the overall carbon footprint of unconventional gas as an energy source. 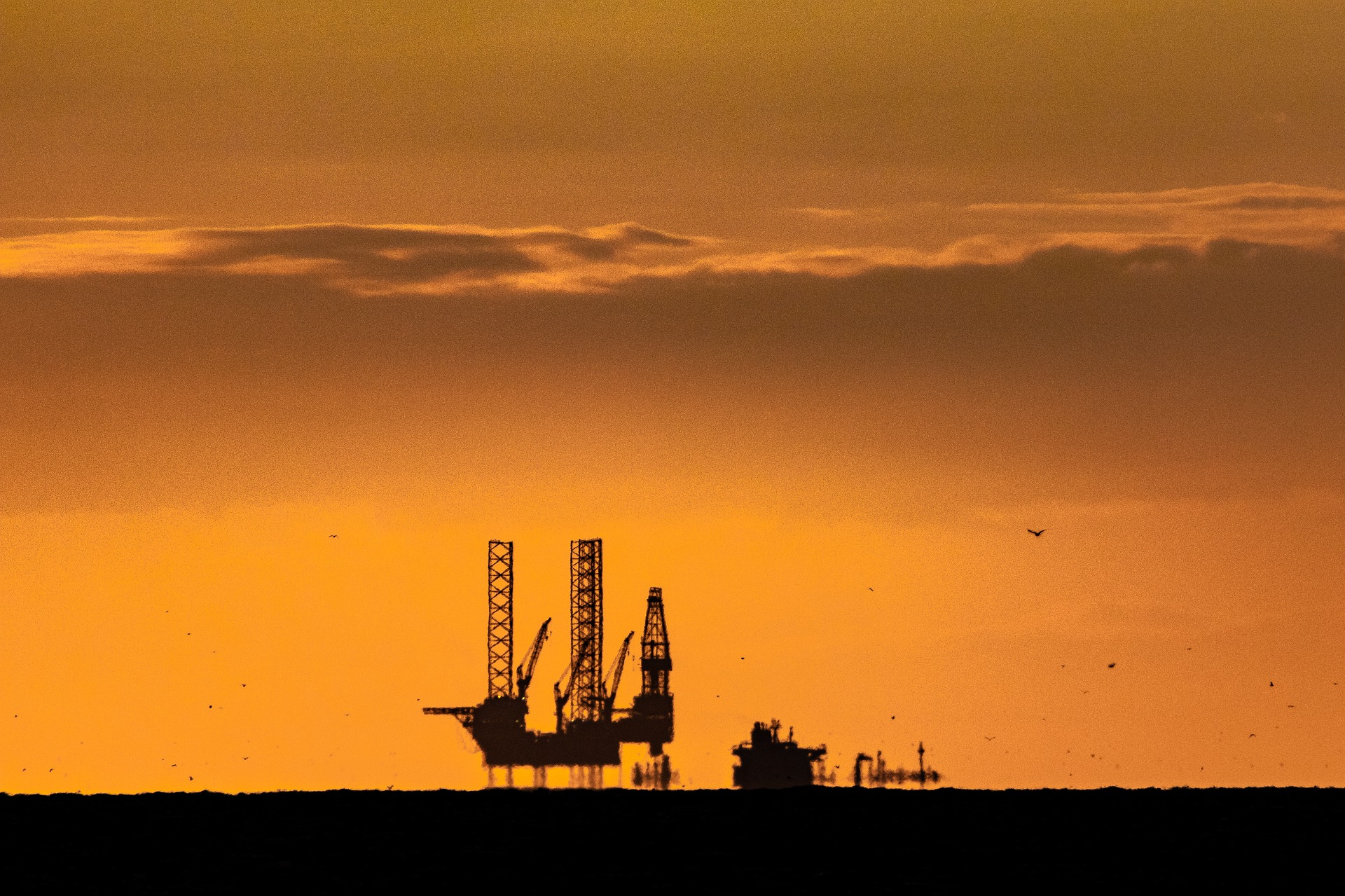 Professor Grant Allen, leader of the project, said: ‘Our work shows that atmospheric monitoring of shale gas activity is crucial to meaningfully assess any role that the industry may have in the UK’s future energy mix and whether it can (or cannot) be consistent with the UK’s stated aim of achieving net-zero carbon emissions by 2015.

‘This work informs that debate and provides new data on emissions from well-clearing activities that must be captured in industry life cycle assessments, and should be used to inform regulatory oversight and industrial practices surrounding venting activities such as the event quantified here. Such emissions should be avoided wherever possible.’

Dr Jacob Shaw, lead author of the paper added: ‘The dangerous consequences of global warming are now beginning to become evident. Routine monitoring and scrutiny of the fossil fuel industry is crucial if we are to curb impacts, and also if we are to meet the UK Government’s Net Zero targets.’