With construction due to start in 2021, the twin-bore road tunnel under the Thames in east London will like Silvertown to the Greenwich Penisula.

Transport for London (TfL) has said that the scheme will reduce congestion and improve the reliability of the wider road network.

However, local residents have expressed concerns that they are already being exposed to illegal levels of air pollution and the tunnel will only make this worse, bringing thousands of additional cars and HGVs onto feeder roads.

Labour MP Abena Oppong-Asare has written to Sadiq Khan calling for the project to be paused and reviewed.

There have also been widespread concerns about the project’s value for money. TfL’s 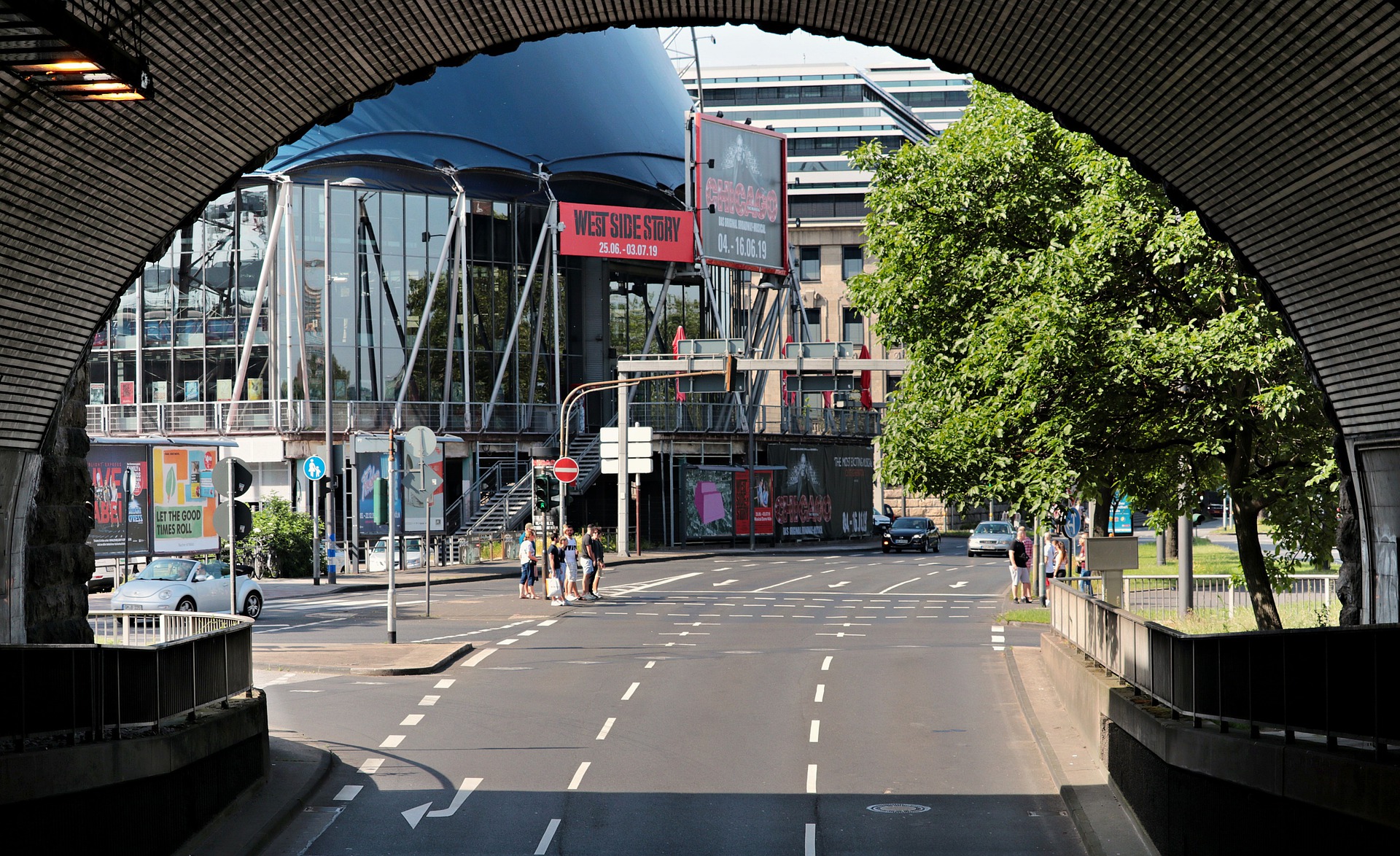 independent auditors, Ernst and Young are in the process of conducting an investigation.

Christian Wolmar, a transport expert who was shortlisted as a Labour candidate for the 2016 London elections, said:
‘I cannot understand why Sadiq Khan is persisting with this out-of-date project.

‘The Silvertown Tunnel is a 1970’s solution to a 21st-century problem. You can’t build more roads to get yourself out of a crisis when all it does is make it easier to get in a car or HGV and pollute more of London’s air.

‘Why are the Mayor and TFL doing this when it goes against their own agenda for a low-pollution, carbon-neutral city?’