Hydrogen should be prioritised for planes and ships

Powering just 10% of vehicles with e-fuels would require offshore wind farms covering an area the size of Denmark, according to research conducted by Ricardo Energy & Environment.

According to the research, if half of all heavy-duty trucks were powered by hydrogen and half were powered by e-diesel, they would consume 151% more renewable energy than if they were electrified.

Based on these findings, the authors of the study explain that e-fuels should be prioritised for ships and planes, most of which cannot use batteries to decarbonise and will generate huge demand for e-fuels.

While some small ships and planes may be able to be powered by a battery, for longer journeys, planes and ships will need hydrogen or hydrogen-based ammonia. According to the study, powering Europes ships with ammonia and hydrogen and planes with e-kerosene would consume more renewables by 2050 than all of the electrified road transport together. 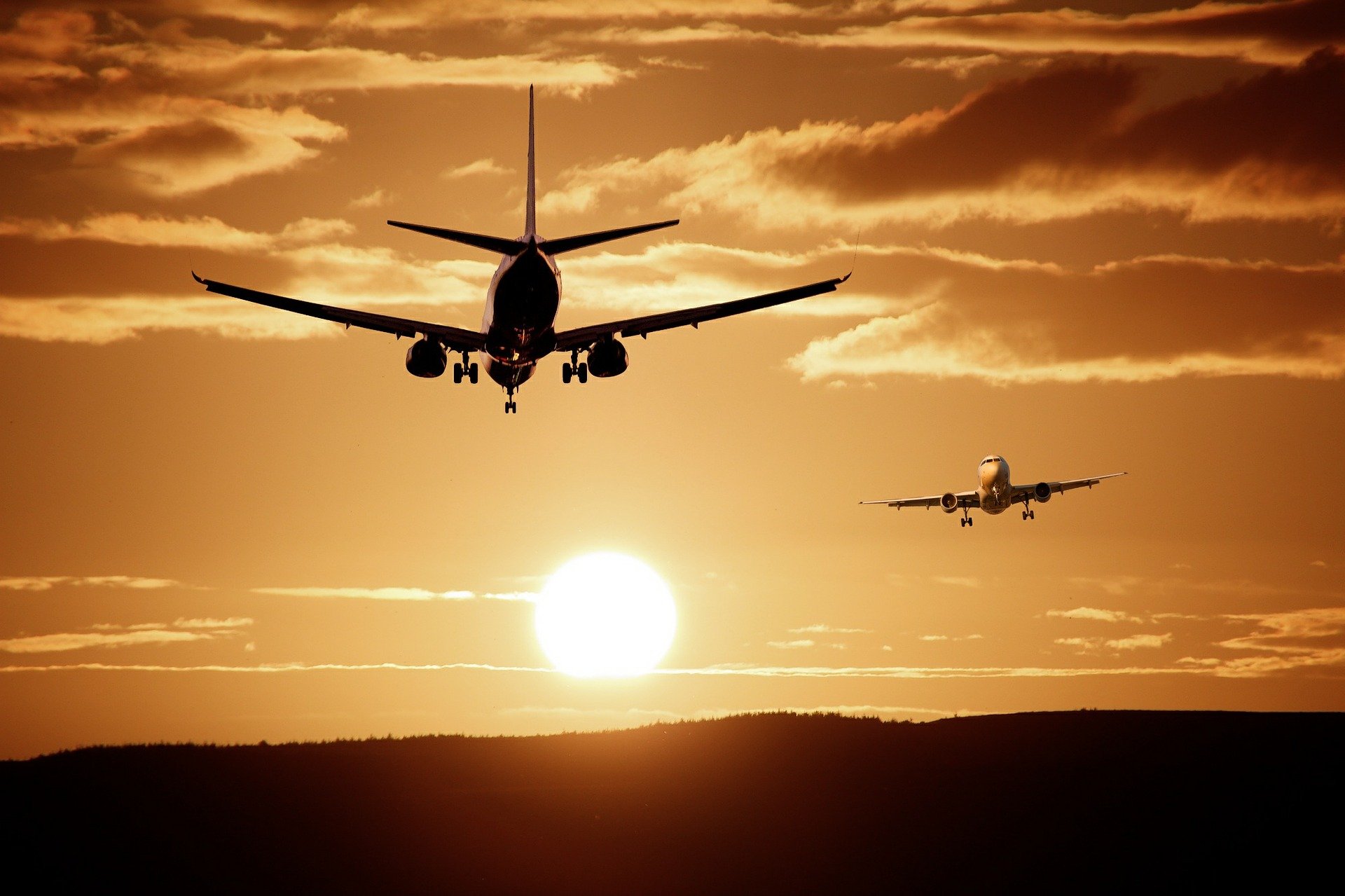 Geert De Cock, electricity and energy manager at Transport & Environment, who commissioned the research, said: ‘The EU has the renewable electricity potential to achieve economy-wide decarbonisation, but the scale of the challenge should not be underestimated.

‘The choices we make today could have massive repercussions on power demand in the future. For example, running just a fraction of vehicles on e-fuels would require offshore wind turbines covering all of Denmark. That doesnt make any sense.

‘The EU wants to deliver 330 TWh of hydrogen to the market in the next decade, but for hydrogen to really take off well also need lead markets. Our study shows the aviation and shipping sector alone would create a sizable, new market for green hydrogen, helping to scale the technology and pave the way for zero-emissions shipping and flying.’