Millions of older people are at risk from toxic air around their homes and care homes, according to a new report published by the British Lung Foundation.

According to the report, over half of people (59%) aged 65 and over are living in areas where there are harmful levels of particulate matter (PM2.5) pollution.

The report also found that over a quarter (26%) of care homes in England and nearly 3,000 medical centres are in areas where PM2.5 exceeds the World Health Organisation (WHO) guidelines.

The authors of the report highlight that these findings are particularly worrying because older people are the most vulnerable to air pollution and spikes in air pollution can put them at risk of breathing difficulties and having asthma attacks or COPD flare-ups.

Exposure to air pollution also increases the chance of a person dying early, developing lung cancer and cardiovascular disease. Emerging research has even shown links with air pollution and cognitive decline, including dementia.

Asthma UK and the British Lung Foundation are urging the government to produce a national health protection plan for England overseen by a newly created air quality minister to safeguard those most at risk from the effects of toxic air.

According to the charities, this plan should include training for health professionals and an alert system that tells the general public when air pollution is going to be high, which directly informs care homes and medical centres so that those most at risk can protect themselves from harm.

The charities are also calling for the government to set out stronger clean air laws that set out targets in line with WHO guidelines and commitments to meet these by 2030 at the latest. 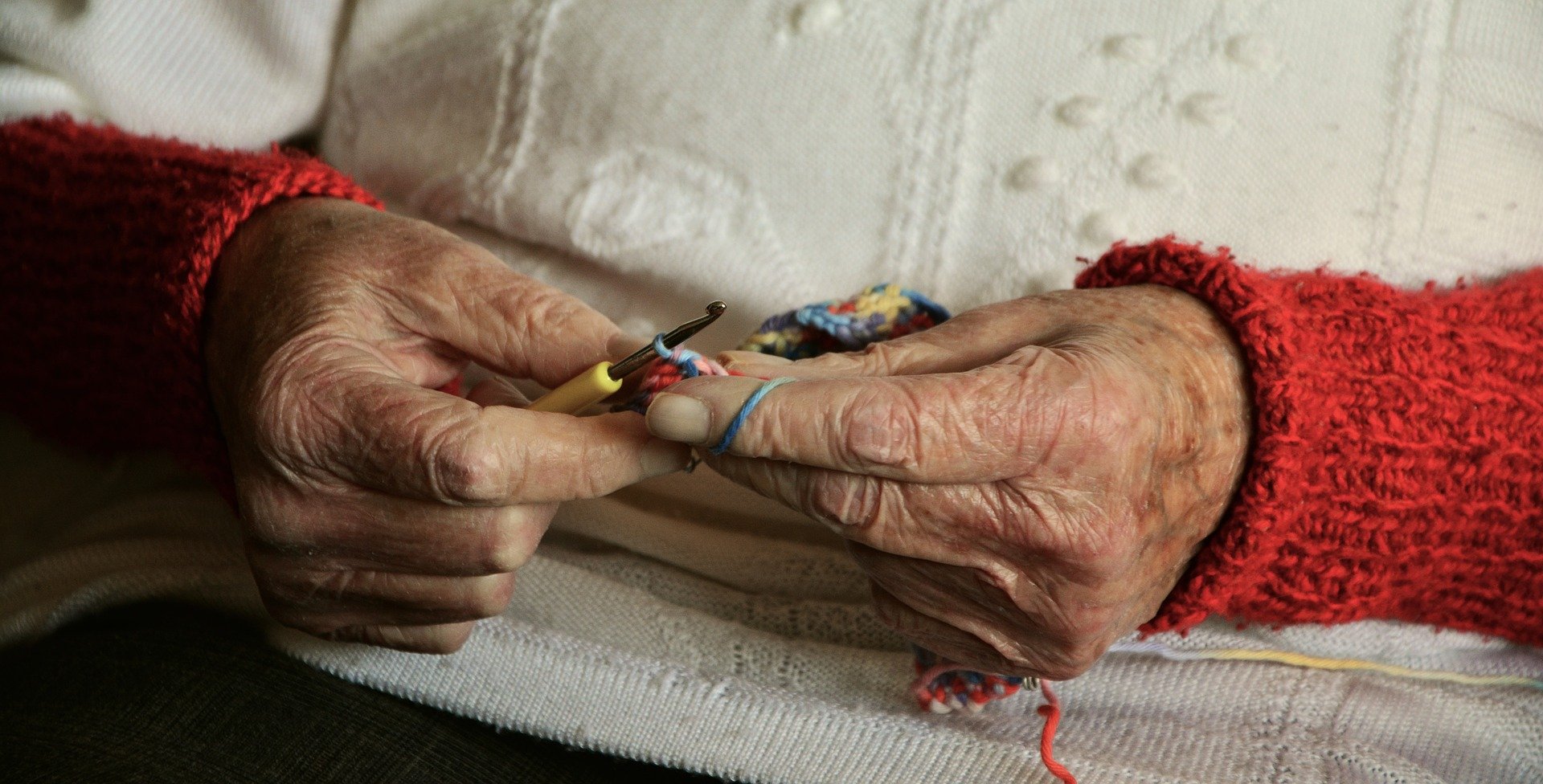 Sarah Woolnough, Chief Executive of Asthma UK and the British Lung Foundation, said: ‘It is unacceptable that millions of over-65s, who are more likely to suffer from lung disease, are being exposed to toxic levels of air pollution in places where they are supposed to feel safe.

‘As we get older, we rely more on health and social care services but we can’t move all the care homes, hospitals and GP surgeries to areas with better air quality. The government must produce a national health protection plan to safeguard people from the invisible threat of air pollution and set out stronger air quality laws in line with WHO guidelines.

‘Our parents and grandparents have sacrificed so much during the Covid-19 crisis, they surely deserve to have clean air to breathe.â€?

‘Dirty air impacts us from when we are conceived until old age. In children, it can stunt lung growth, in older people, there’s evidence linking it to lung damage, cancer, cardiovascular disease and it can leave people with a lung condition struggling for breath and put them at risk of life-threatening asthma attacks or COPD flare-ups.

‘Last year, I gave expert testimony at the inquest of nine-year-old school girl Ella Kissi-Debrah, in which the coroner concluded that air pollution had contributed to her death from asthma. We must honour Ella’s legacy by acting now and protecting other vulnerable people from the harmful effects of toxic air.’