Mitigating climate change requires leadership in managing urban air quality the Commonwealth is positioned to do just that!

The links between emissions from transport (road, shipping and aviation), biomass and stubble burning, and agricultural spraying and climate change are clearly established. So too is the fact that poor urban air quality is a leading cause of respiratory illnesses and premature deaths, and there is ’emerging evidence that it is also associated with dementia and Type 2 diabetes.’ Commonwealth countries have been fighting back on both of these fronts.

But can the Commonwealth continue to provide climate leadership through reducing air pollution?

Across the Commonwealth cities, community governments, municipal corporations, and enterprises are implementing measures and policies that reduce emissions and mitigate the harmful effects on human health. In London and other cities in England low emission and low traffic zones have been established; in Delhi networks of low cost sensors are being piloted; in Kenya and Nigeria clean cooking stoves are being deployed; while in some ports in Commonwealth cities, new regulations requiring ships to burn cleaner fuels while in port are being considered.

The disparate nature of these initiatives lends to the work that is being done to address air pollution in the Commonwealth being largely overlooked.

To be sure, with the exception of London’s highly lauded low emission zone, much of the other programs are not widely recognized and for too many Commonwealth governments, particularly in small islands states, air pollution is not seen as a ‘priority’. Yet, Commonwealth countries are doing significant things to redress the problem of poor air quality.

Amplifying the impact of these and demonstrating Commonwealth leadership in mitigating climate change now requires a concerted effort by Commonwealth countries. 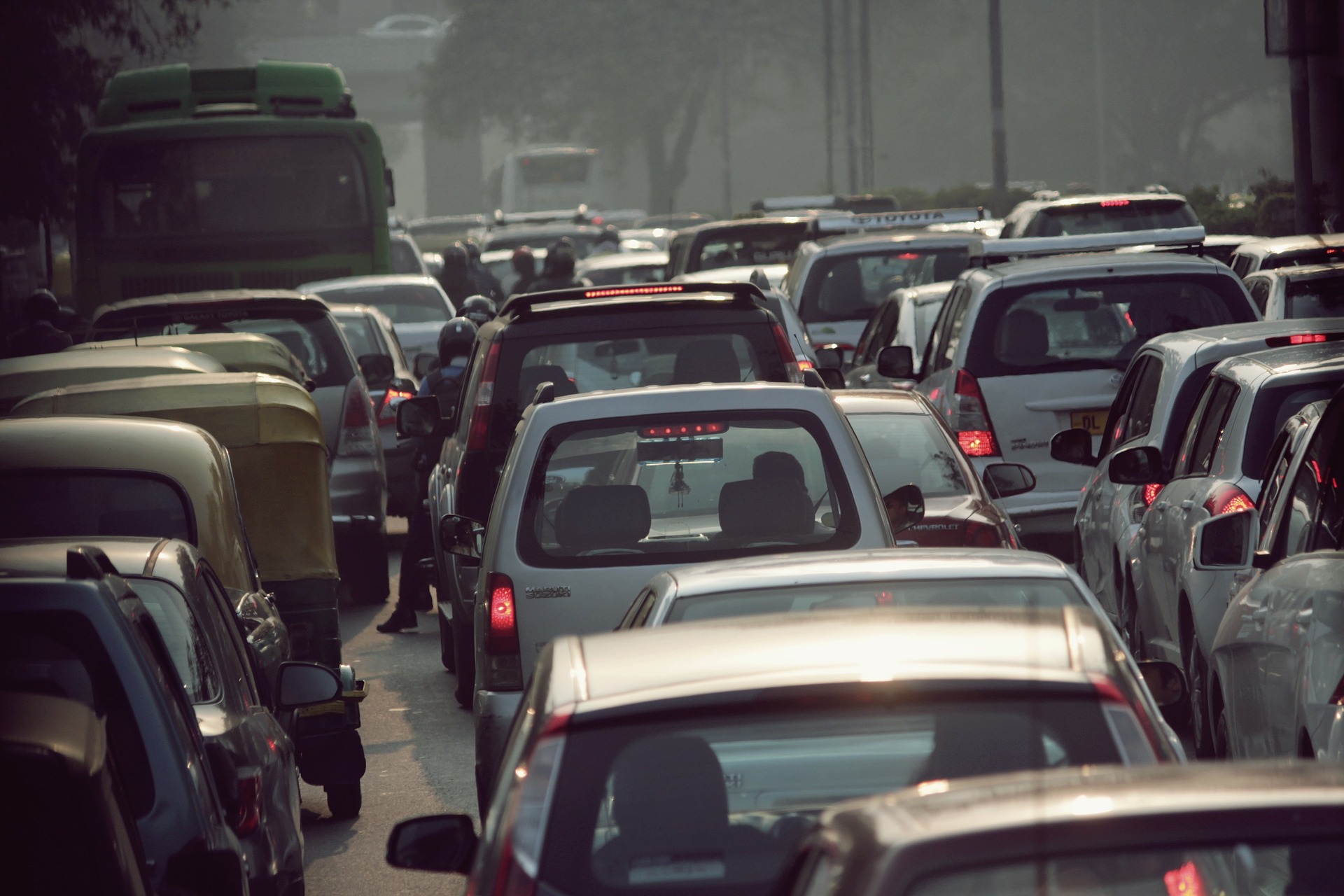 The Ramphal Institute, a Commonwealth organization, has been working to bring greater awareness to the main causes of air pollution and to the work that is being undertaken by different actors within the Commonwealth to address the challenges posed by this, particularly to human health.

The report from a first international conference on air pollution convened by the Institute in London in September 2018 highlighted the plight of air pollution in urban centers and the keynote speaker Professor Susan Parnell recommended that the health implications of air pollution be ‘adopted’ as the apex issue that Commonwealth countries consider going forward.

That report also recommended strongly that the Commonwealth pursue greater collaboration and partnerships, both intra-Commonwealth and with external stakeholders, to effectively address the problem.

The Ramphal Institute has acted on these recommendations and over the past nine months has delivered seven webinars on air pollution in Commonwealth countries, exploring themes ranging from the impact of the COVID pandemic on urban air quality; to measures for reducing transport related emissions; to curbing biomass and stubble burning; and up-taking green technologies. The Institute also commissioned a series of policy briefs addressing these themes in greater detail.

A Second International Conference on Air Pollution is now planned for 30 – 31 March. This free high level virtual event will bring together speakers from across the Commonwealth including senior policy makers, women and thought leaders, community and youth activists, business and industry to build consensus on adopting policies to combat the harmful health effects of air pollution and to meet the World Health Organization (WHO) guidelines for clean air. The event will provide an opportunity for the Commonwealth to display the considerable convening power of the grouping and to demonstrate climate leadership through reducing air pollution ahead of the Commonwealth Heads of Government Meeting in June 2021 as well as COP26 in October.

The event is already generating lots of excitement and persons interested in attending are asked to register at the following link http://registrations.ficci.com/icpsfc/online-registrationv.asp

The aim of the Ramphal Institute is to inform and improve public policy making in the Commonwealth through knowledge exchange, dialogue and understanding, and to act as a catalyst for improved governance and sustainable development. For more information on the work of the Institute please visit our website at www.ramphalinstitute.org