Majority of SUVs are bought by people living in cities

Three-quarters of all SUVs sold in the UK between 2019 and 2020 are registered to urban households, according to a new report commissioned by think tank New Weather Institute and climate charity Possible.

Over the past few decades, car companies and advertisers have claimed that SUVs are needed by people living in rural areas.

However, the authors of the report have discovered that in fact, six of the top ten areas for new SUV sales are urban or suburban districts.

The top three districts for large SUVs are all in inner London boroughs. These include Kensington and Chelsea, Hammersmith, Fulham, and Westminster. On average, the report found that one in three new private cars bought in these areas is a large SUV.

In terms of air pollution and the climate crisis, these findings are particularly concerning with a recent report finding that an increase in the number of SUVs is outweighing the benefits of an increase in electric vehicles. 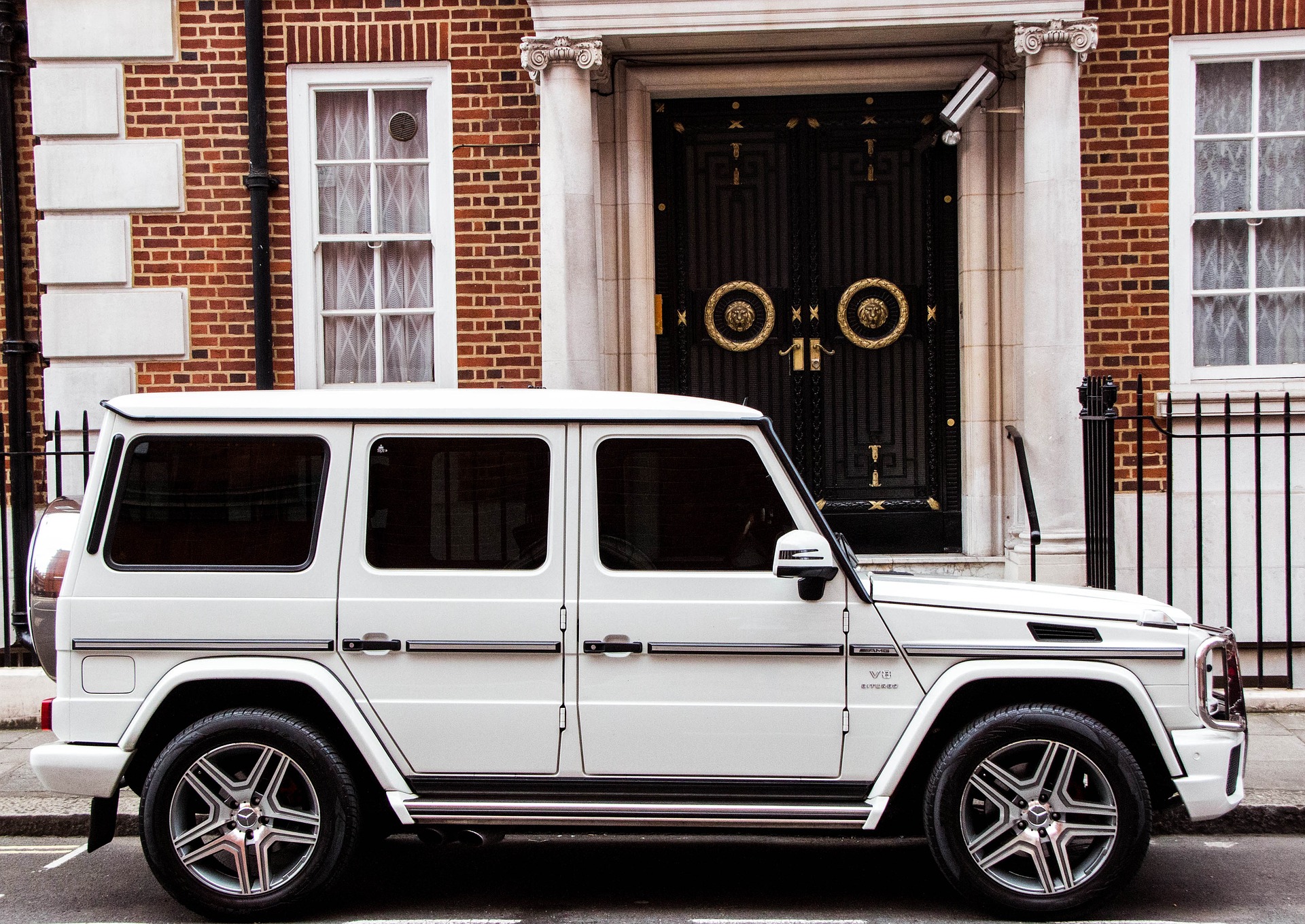 The team behind the report have argued that carmakers have spent decades working with advertisers to develop a persuasive but dishonest message that has created a desire for far bigger cars than buyers need.

The report, therefore, calls for an end to SUV advertising, renewed commitments to tackle climate change from the Advertising Standards Authority and for advertising agencies to reject future work from polluting SUV companies.

The authors have written to UK advertising agency Spark44 who run multiple SUV campaigns, asking them to outline their plans for meeting the requirements of the UK government’s climate targets.

Andrew Simms, co-director of the New Weather Institute and report co-author, said: ‘It turns out that the home of the ‘Chelsea tractor’ really is Chelsea. One of advertising’s biggest manipulations has persuaded urban families that it’s perfectly ‘normal’ to go shopping in a two-tonne truck. They’ve spun the Chelsea tractor factor into behaviour change, but the human health and climate damage done by SUVs is huge and needs to be undone. Just as tobacco advertising was successfully ended, it’s time to stop promoting polluting SUV’s.

‘The climate emergency and a new awareness of air pollution’s lethal impact calls on regulators to update our advertising codes. Creatives in the advertising industry can take a stand too, show leadership and ‘reject the brief’ if it comes from major polluters.’