Dust entering the air from the Sahara desert is causing the deaths of infants thousands of miles away, a new study has revealed.

Research for the USA’s National Bureau of Economic Research has found that poor air quality caused by Saharan dust leads to a significant increase in deaths of newborn babies across much of sub-Saharan Africa.

This air pollution consists of particulate matter (PM2.5) blowing in from the Bodélé Depression, a remote Saharan region responsible for much of the world’s atmospheric dust.

The research reveals the widespread effects of air pollution from desert dust, with researchers saying it has a similar impact on infant mortality as other air pollution in richer countries.

‘Our estimates of the effect of PM2.5 on infant mortality are greater than previously published empirical estimates for Africa,’ the researchers wrote. 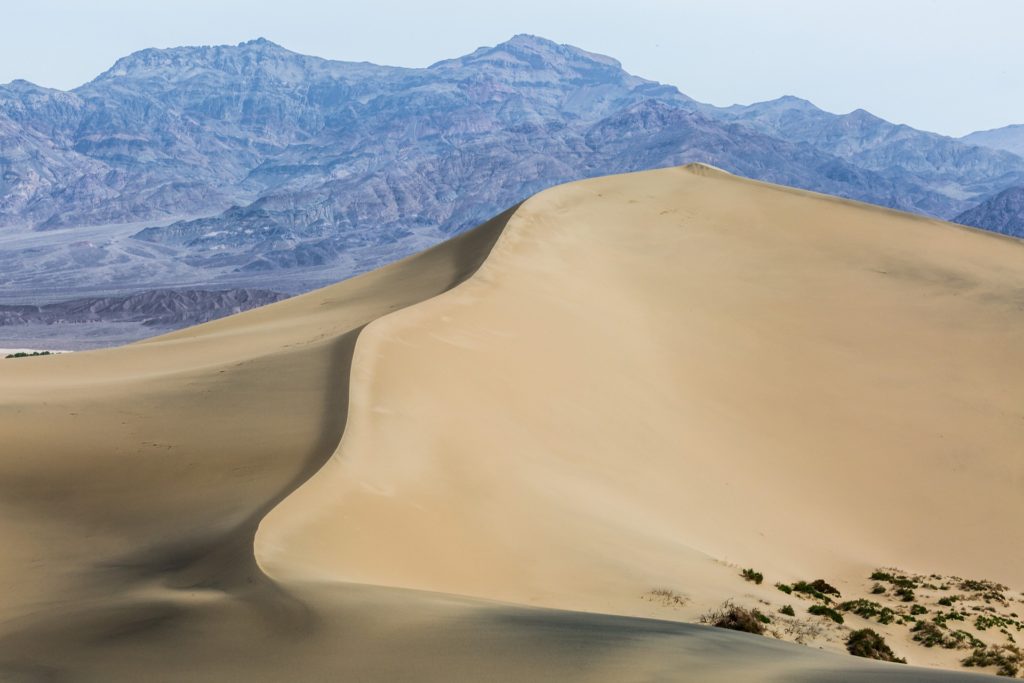 Dust from the Bodélé Depression in the Sahara desert is leading to increased infant mortality in sub-Saharan Africa, a new study has revealed.

Researchers examined satellite data to look at how dust emission events over the Bodélé – weather instances that sweep more dust than usual into the air – affected local PM2.5 levels.

They then compared that with household survey data of around 1 million births across the African continent.

They found that an increase of 10µg/m3 (micrograms per cubic meter) in PM2.5 causes a 22% rise in infant mortality across Africa as a whole and a 17% rise in west Africa.

The study warned that this could become even more serious in the future as climate change affects rainfall over the Bodélé, saying the changes ‘could generate very large impacts’ on children’s health.

Watering the desert to reduce dust emissions may be the most cost-effective approach when it comes to saving lives, the researchers suggested.

Using local groundwater to dampen the surface of the Bodélé could save lives for around $60 of every year saved, they said.

Even if this cost is wrong by a factor of 5, it would still be cost-competitive with other interventions aimed at improving child health in Africa, such as vaccines, water and sanitation.

The authors said that further research should go into better understanding the constraints of such an irrigation project, and how it could potentially affect the local climate.

The findings of the study may have implications for the UK which occasionally experiences showers of dust blown north from the Saharan desert.

Earlier this year, southern regions of the UK were affected by red Saharan dust which was carried north by strong winds over North Africa.