Tewkesbury-based company Air Monitors Ltd has been awarded a government contract to service, calibrate and maintain the majority of the UK’s ambient air quality monitoring stations in the national AURN network. 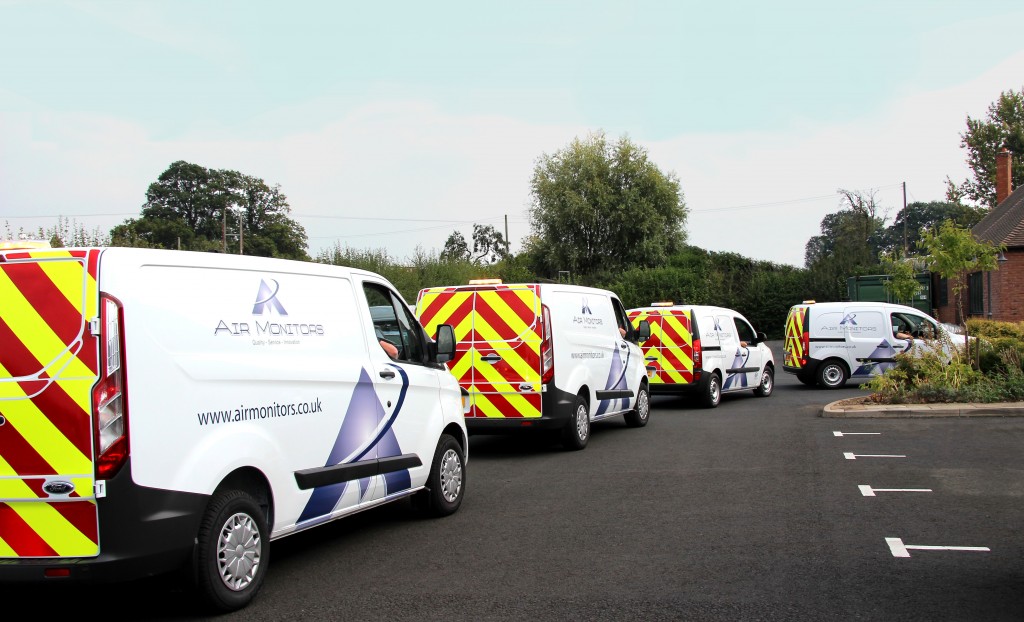 The air quality monitor instrument specialist announced it had secured the Defra contract yesterday (February 3) to service the Automatice Urban and Rural Network (AURN), which is the UK’s main network used for compliance reporting against EU air quality legislation.

As the UK’s largest automatic monitoring network, the AURN includes stations throughout the UK which monitor pollutants such as nitrogen oxide (NOx), sulphur dioxide (SO2), carbon monoxide (CO) and particulate matter (PM10 and PM2.5).

The sites provide hourly information on pollution levels which is then communicated to the public on the Defra air website among other websites.

The network includes a total of 194 stations, of which 123 are currently in operation as part of the AURN, and produces around 5.5 million measurements each year.

Under the contract, Air Monitors said it would be servicing “the majority” of the stations in the network, although there are also several other companies with contracts to service some of the other stations.

Commenting on the contract award, Air Monitors’ managing director Jim Mills said: “The AURN is the largest ambient air quality monitoring network in the UK, so this award is, in part, recognition of the quality service that Air Monitors delivers. We have a team of engineers spread across the UK, so this award strengthens our business and opens opportunities for future growth.”

The AURN is managed on behalf of Defra by testing and inspections services provider Bureau Veritas, although within London this is contracted to King’s College London’s Environmental Research Group, which operates the London air quality network.

Dr Richard Maggs – consulting group manager of air quality, acoustics and vibration at Bureau Veritas – said: “Effective service is crucial to the provision of reliable data, so I congratulate Air Monitors on their success and look forward to working with them.”