Subscribe To Our Newsletter
Freight & Transport, International, Technology
Will Date

Environmental technology firm Horiba has delivered an order of its PX-375 continuous particulate monitor to the Government of Japan for monitoring PM2.5 levels.

The PX-375 combines fluorescent x-ray technology with mass concentration measurement technology and is capable of distinguishing between up to more than 70 classifications of element that could be contained within the particulates. 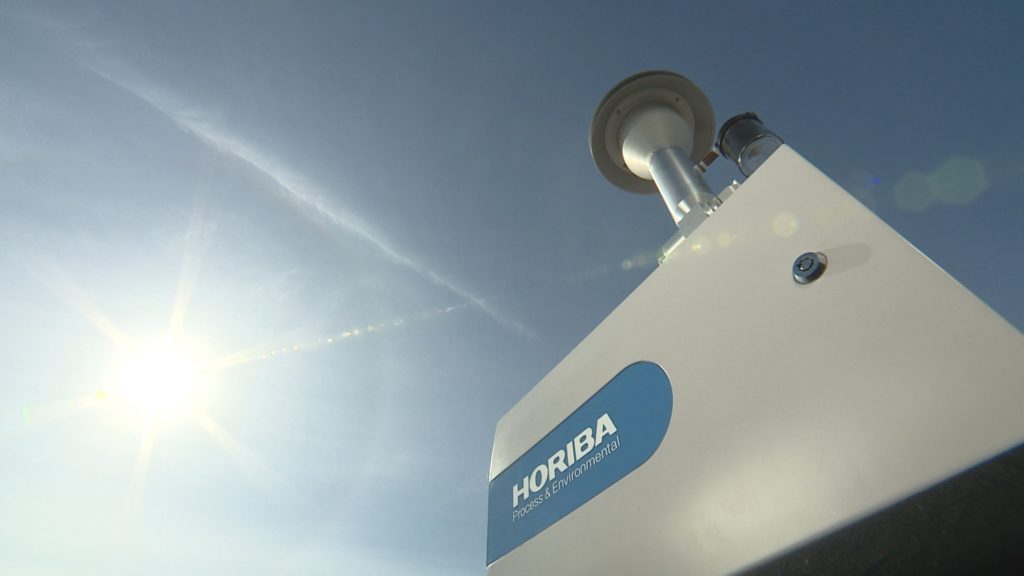 The unit features continuous analysis of particulate mass and the element with automatic sampling and can be operated in a fixed or portable set-up.

In April 2017, the monitor was installed in four locations at Tokyo, Niigata, Fukuoka, and Nagasaki, beginning continuous PM2.5 measurement and elemental analysis.

Commenting on the unit, Yusuke Mizuno, Horiba’s Process & Environmental Instruments R&D Department division manager, who led the development of the PX-375, said: ”Conventional systems collected particulate matter using a dedicated filter, then processed that filter using an analyzer at a separate location. However, as the PX-375 is equipped with an analyzer, fluctuations in values can be confirmed in real time from a separate location using a computer.

A fleet of 13 electric vehicles have been delivered to the Port of Southampton to replace diesel cars and vans currently used by the port.

13 Nissan EVs have been delivered to Port of Southampton

The new electric vehicles, supplied by Southampton based dealership West Way Nissan, will be used across the UK’s number one export port by ABP Southampton staff.

Director Alastair Welch, said: “As one of the city’s biggest employers and largest employment sites, we are keen to lead the way, where we can.

“The introduction of these vehicles to our fleet will not only contribute to improvements in local air quality but will also reduce running costs.

“We plan to monitor the performance of the vehicles going forward to allow us to track environmental improvements. I hope we are able to replace an increasing number of vehicles in our fleet with electric or hybrid equivalents in the coming years as the available technology develops.”

The 13 Nissan vehicles will be the first all-electric vehicles in the ABP fleet.

Andrew Robinson, Southern Regional Business Manager at West Way Nissan Southampton, located on The Causeway, said: “We are absolutely delighted to be able to provide the Port of Southampton with these vehicles and help it on its journey to be more eco-friendly.

“By making steps such as these, Southampton will get on the road to becoming a healthier place for us all.”