Car-giant Ford has announced a car and van scrappage scheme for pre-Euro 5 vehicles, which will offer customers incentives to switch to lower emission Euro 6 models.

Applicable to Ford cars or vans registered before December 2009, the scheme will enable eligible consumers to benefit from of a scrappage incentive of £2,000 which can be used to offset the price of a variety of new petrol or diesel model. 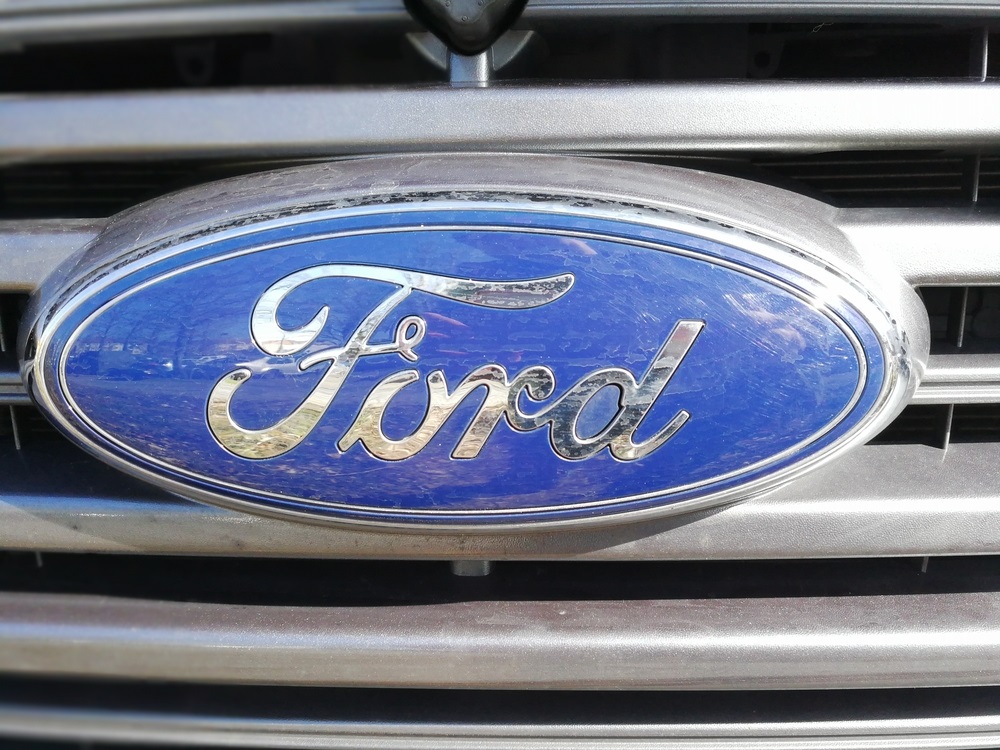 Ford customers can get a £2,000 incentive for scrapping pre-Euro 5 petrol and diesel vehicles registered in 2009 or earlier

The scrappage programme will run to the end of the year and is effective for registrations from 1 September to 31 December 2017.

Announcing the scheme, Andy Barratt, chairman and managing director of Ford of Britain “Ford shares society’s concerns over air quality. Removing generations of the most polluting vehicles will have the most immediate positive effect on air quality, and this Ford scrappage scheme aims to do just that.

“We don’t believe incentivising sales of new cars goes far enough and we will ensure that all trade-in vehicles are scrapped. Acting together we can take hundreds of thousands of the dirtiest cars off our roads and out of our cities.”

According to Ford, all of its new EcoBoost petrol and EcoBlue diesel models meet the Euro 6 standard, which came into effect in September 2015.