Leeds city council has unveiled proposed measures it is looking to implement to improve air quality, which includes the potential introduction of a charging clean air zone for some roads around the city.

The authority was one of five named within the government’s 2015 air quality plan as requiring to establish a clean air zone by 2020 to help bring the UK into compliance with the Air Quality Directive target on nitrogen dioxide emissions. Leeds is the first of the five – which also includes Birmingham, Derby, Nottingham and Southampton – to outline how it proposes to comply with the order. 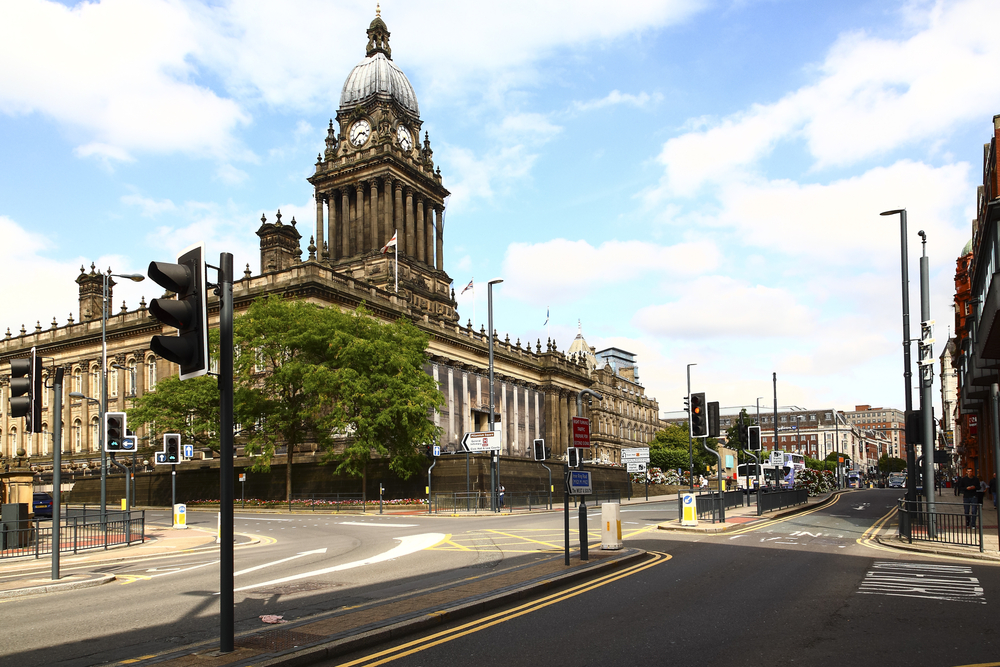 Leeds city council’s proposals include charging for the use of HGVs, buses and coaches which are pre-Euro 6 diesel on the outer ring road

A report will be presented to the council’s executive board next Wednesday (13 December) outlining a consultation plan on a proposed charging Clean Air Zone (CAZ).

The proposed charging Clean Air Zone would cover all roads within the outer ring road, with the motorways acting as the southern boundary. HGVs, buses and coaches which are pre-Euro 6 diesel, would be required to pay a charge to use these roads.

Other proposals to be consulted on include raising the standard of taxi and private hire vehicles to ultra-low emission vehicles, either petrol hybrid or electric, with funding to be sought to assist local drivers with meeting the cost of replacing current vehicles

The council will also explore support packages to work with businesses and residents to increase the adoption of ultra-low emission vehicles, and to raise awareness of air quality and the actions that individuals can take and working alongside the transport strategy to encourage people to shift their choice of transport.

Councillor Lucinda Yeadon, Leeds City Council executive board member with responsibility for sustainability and the environment said: “In Leeds ensuring that we improve air quality and therefore the lives of all the people living and working in the city is a real priority for us.

“To ensure we hit our air quality targets, we will need significant support from the government. A wide variety of actions will need to be taken, and for this we will need greater investment in alternative modes of transport and infrastructure to support the growth of alternative fuelled vehicles.”

“The health impacts of living in areas of high pollution are very real, and we want to tackle these head on to allow for our current and future generations the chance to grow up breathing clean air.

“We have already made huge progress in delivering on a number of large projects across the city with partners, and a number of trials for new technology are being undertaken as we speak to look at new ways to reduce pollution across the city and the wider region.

Before reaching the decision to consult on a Clean Air Zone, a number of alternatives were modelled to see what could and would work best for the city, Leeds has stated. This includes a non-charging option to a number of Clean Air Zones including just the inner ring road, through to an outer ring road CAZ, which would have included private vehicles. 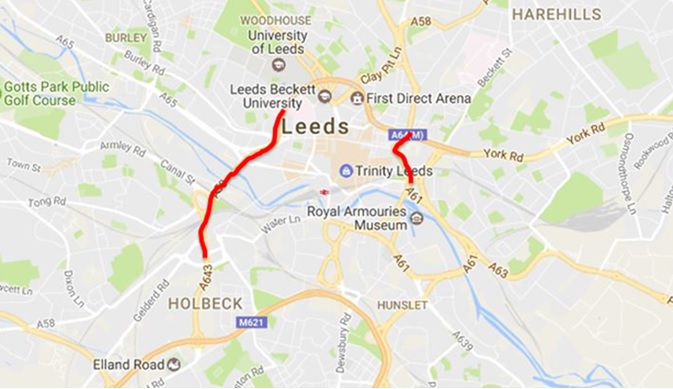 The clean air zone proposals centre on the outer ring road, highlighted on the map

The council has claimed that the proposal being presented may work best for the city and help achieve air quality standards within the shortest possible time, whilst avoiding displacing the problem elsewhere and minimising the numbers of people affected by a charge.

The consultation period, which will run from January to February is to be used to further assess the barriers faced by drivers whose vehicles currently fail to meet compliance standards, “so that the council can then present a clear case to government on what extra support measures will be necessary before moving into the implementation phase”.

There is the possibility of exemptions being awarded for specific classes of vehicle, or ‘sunset’ periods to provide additional time for certain vehicle users to upgrade their vehicle prior to being charged, the council has said.