Analysis of data from an air quality monitoring station on the route of the London Marathon suggests that nitrogen dioxide levels may have fallen ‘significantly’ as a result of road closures, according to campaigners.

Global Action Plan, the charity coordinating the 2018 Clean Air Day, has analysed data taken from the Walbrook Wharf monitoring station in the City of London, part of the London Air Quality Network (LAQN) – which was among the roads closed on Sunday (22 April) to clear the route for runners. 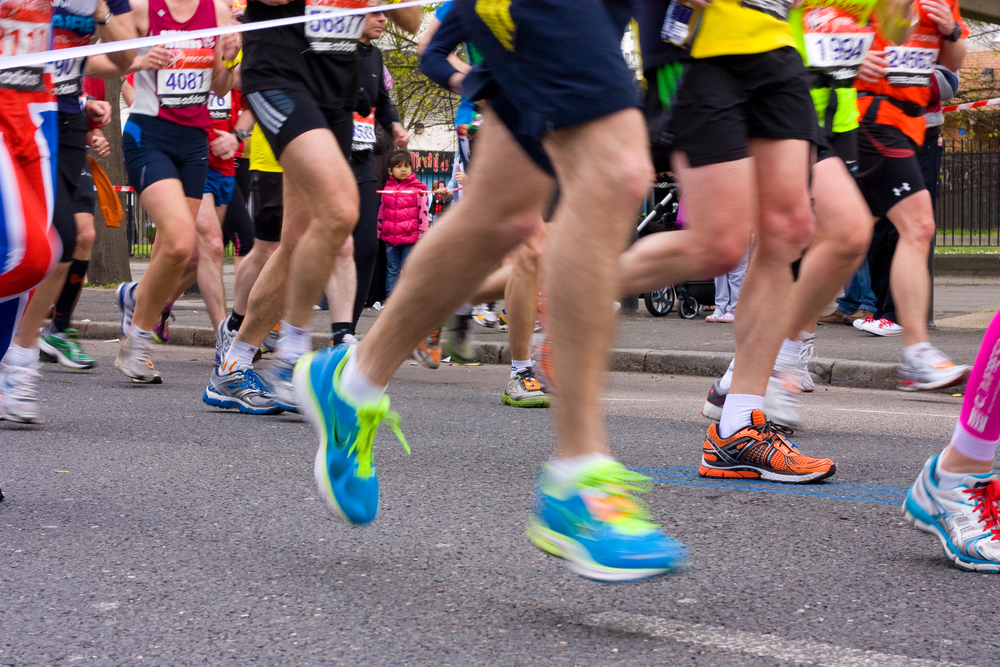 Roads closed to vehicle traffic for the London Marathon will have seen reduced levels of NO2, campaigners claim

The charity compared the readings from Sunday to the preceding three weekends in the month, comparing the nitrogen dioxide levels recorded at the site across the weeks.

When compared to corresponding days in April this year, the data suggests that Sunday’s road closure contributed to a significant drop in NO2 recorded at the site.

Commenting on the data, Larissa Lockwood, Head of Health at Global Action Plan said, “Taking collective action to tackle air pollution every day can make a massive difference, as shown at the London Marathon 2018.

“With traffic free streets pollution levels dropped by 89%. Imagine if more people left the car at home every day. We would suffer far fewer health problems from air pollution.

“Let’s take action together on Clean Air Day, 21 June, to make a real difference to the air we breathe.”

Global Action Plan is organising the second annual Clean Air Day, following the success of the event in 2017 in its inaugural year. Through the day, the charity aims to provide guidance on the actions people can take to reduce air pollution and advice on what they can do to protect themselves and their families in the future.