The government’s decision not to raise fuel duty since 2011 has contributed to up 12,000 tonnes of NOx emissions from increased traffic, analysis from the sustainable transport group Greener Journeys, has claimed.

Carried out by former transport government advisor Professor David Begg, the analysis suggests that the decision not to raise fuel duty since the beginning of the decade has contributed to an extra 4% more journeys made by car than there would otherwise have been taken. 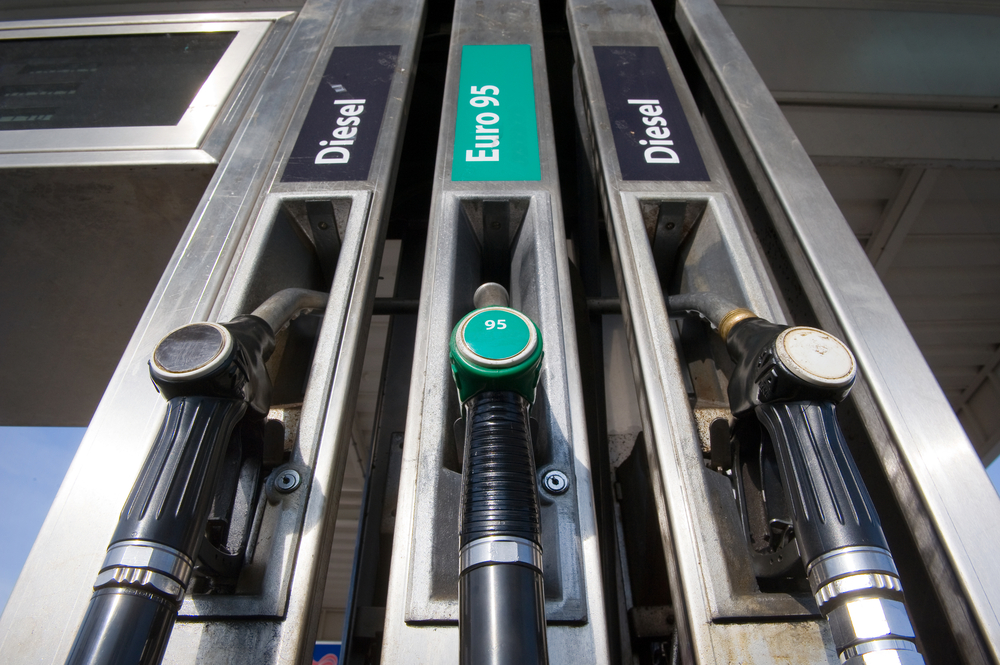 Fuel duty has not increased since January 2011, when it was increased from 58.19p per litre to 58.95p per litre. It was cut by 1p per litre in the Budget two months later, and has since been frozen. The freeze in fuel duty has cost the Treasury approximately £7 billion in lost tax revenue.

According to Prof Begg’s analysis, as a direct result of the fuel duty freeze, prices at the petrol pump are 13% lower than they would otherwise have been, potentially resulting in up to a 4% increase in traffic since 2011 and a similar decrease in public transport use, equal to up to 60 million fewer rail journeys and 200 million fewer bus journeys.

This may in turn have triggered an increase in carbon emissions – up to 4.5 million tonnes of CO2 – as well as an additional 12,000 tonnes of NOx emissions and 816 tonnes of PM10 particles, Prof Begg writes in the report titled The Unintended Consequences of Freezing Fuel Duty.

The report even suggests that the actual volume of additional emissions created through the fuel duty freeze could be far greater as the extra traffic increases. “Emissions from road traffic are increased by approximately 40% as a result of congestion,” the report notes. 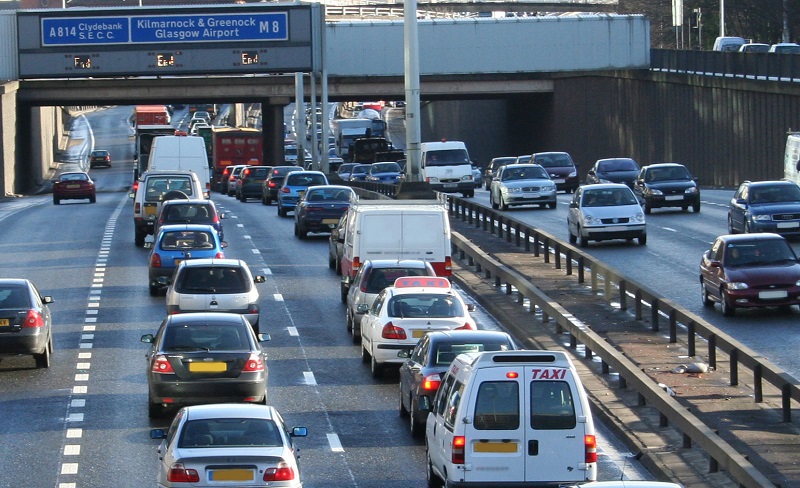 A freeze in fuel duty has contributed to an increase in traffic on UK roads, analysis has suggested

Prof David Begg, chief executive of Transport Times and former chairman of the Government’s Commission for Integrated Transport, who authored the report, said: “Whilst the freeze in fuel duty has been welcomed by many road users there have been unintended consequences in terms of increased pollution and congestion and a shift from public transport to car use, which policy makers should be aware of if they continue with this policy.

“The Chancellor has said he will increase fuel duty in line with inflation at the next Budget. It is vital that government delivers on this commitment as a minimum if it is to send the right price signals to consumers.”

Claire Haigh, the chief executive of Greener Journeys, added: “The price of fuel is one of the most politically divisive issues in the country. However, we know that diesel cars and vans are the biggest contributors to harmful NOx emissions, which are creating a public health emergency in the UK. 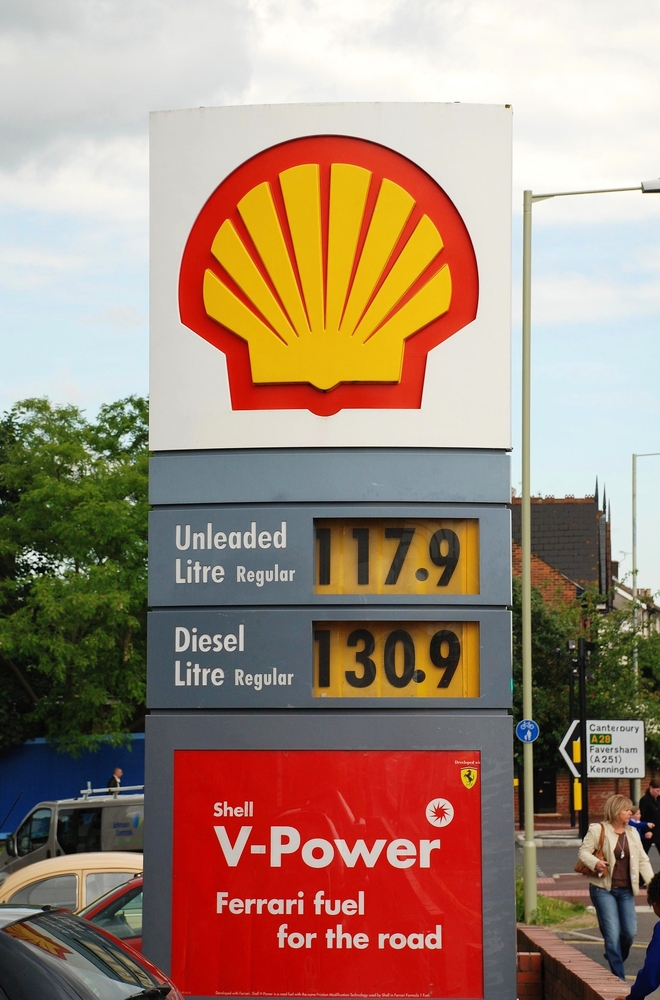 “If ever there was a moment for government to be honest with the public and show leadership it’s now. We urgently need a shift from car to bus and other forms of sustainable transport if we are to tackle the UK’s air pollution crisis and reduce congestion on our roads.”

The report cites evidence suggesting that many road users pay too little road tax which doesn’t in aggregate cover the external costs created by congestion, accidents, air pollution and harm to the environment.

However, according to Greener Journeys, there is a great deal of resistance to any additional costs for car drivers, with many road users already believing that they pay too much to operate their vehicles.

In conclusion, the report suggests that it is ‘vitally important’ that government creates the ‘right price signals’ to reduce congestion and pollution and ‘create a more equitable society’ through future increases in fuel duty.

“While the freeze in fuel duty has been welcomed by many road users there have been unintended consequences in terms of growth in traffic; decline in rail and bus patronage; increased levels of pollution; and, reduced income for the Treasury. As a minimum, Government must honour its commitment to increase fuel duty in line with inflation at the next Budget,” the report states.

Responding to the report, the motoring body RAC has pointed to research suggesting that ‘a huge majority of motorists’ would find it difficult to adjust their lives without access to a vehicle.

The organisation’s roads policy spokesman Nicholas Lyes, said: “The ultimate question is whether deliberately raising prices still further, by ending the fuel duty freeze, would actually stop people driving – or simply make everyone who has no realistic alternative to driving significantly poorer, while at the same time contributing towards a higher rate of inflation. RAC data suggests a huge majority would find it difficult to adjust their lives without access to a vehicle.

“In terms of public transport, the simple fact of the matter is that outside the capital and other major UK cities, provision continues to be exceptionally patchy. This means many people have no realistic alternative to using a car for getting to their places of work, to the shops or elsewhere. A lack of reliable, affordable alternatives has to be one of the major reasons why public transport patronage in many areas is regrettably falling.”

RAC has called for a debate about ‘how we all pay for the use of our roads into the future’.