Global food production may be under threat from the impact of ozone air pollution on crop yields, new international research led by the UK’s Centre for Ecology & Hydrology has suggested.

Looking at the impact of the pollutant on four staple crops in growing regions across the world: soybean, wheat, rice and maize, researchers estimated that ozone may reduce yields by up to 227 million tonnes a year. 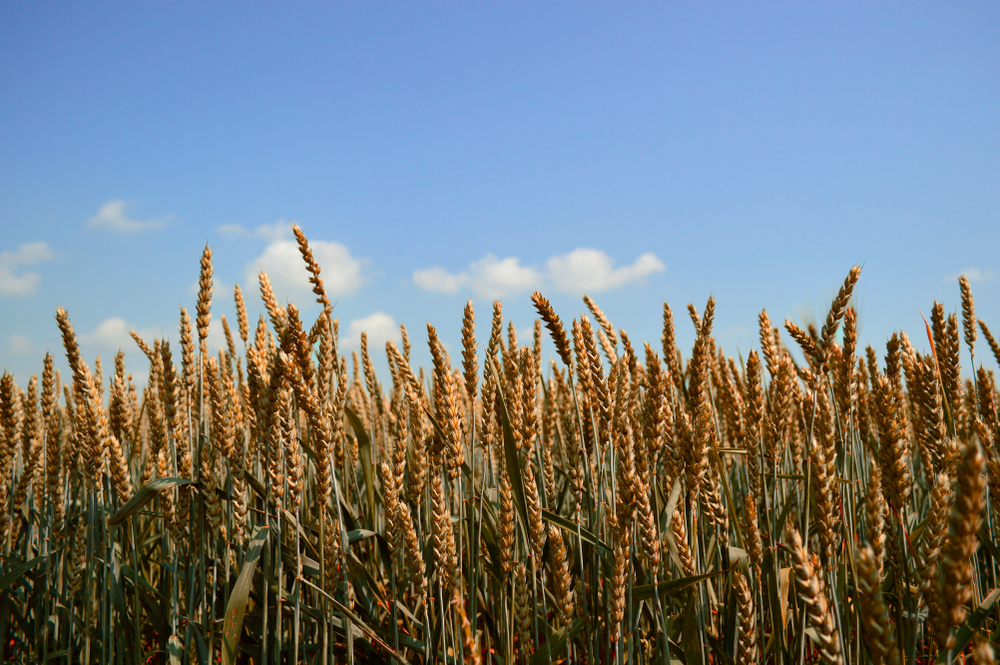 And, crop yield losses due to ozone could be as much as 15% in large wheat-producing areas of India and China, the researchers claimed.

Ozone is formed in the atmosphere from emissions of pollutants such as nitrogen oxides from vehicles, organic compounds and methane from agriculture, which react with sunlight.

Once formed, ozone can remain in the atmosphere for many days, and it is recognised as being among the most harmful pollutants to human health.

But, as well as being harmful to humans, the study suggests that ozone is involved in a ‘complex web of interactions’ with eco-systems when it is present in the air.

If absorbed by crops, the study notes, the ‘powerful oxidant’ can react with biomolecules to form “reactive oxygen species” that can lead to cell death and impede growth.

Commenting on the study, Professor Gina Mills, of the Centre for Ecology & Hydrology, lead author of the paper, said: “What’s new in our study is that we estimate on a global scale how much ozone gets into the plants rather than simply the concentration in the air above them, and compare effects of ozone with effects of other stresses.

“We found that in some countries where food production is most needed, ozone can be as big a threat to crop yield as drought, heat or nutrient stress, but less of a problem than pests and diseases.”

In the short term, researchers have suggested that farmers and growers could seek to screen crops for their tolerance to ozone, as well as timing irrigation to avoid periods when ozone levels are high.

Previous research led by the Centre for Ecology & Hydrology found that irrigation can exacerbate the adverse effect of ozone pollution on crops, as when plants have enough water, the stomatal pores on the leaf surface are more likely to be open, meaning that they will also absorb ozone.

Therefore, the scientists involved in the research say it is important to have accurate forecasting to predict periods of higher and lower ozone levels so farmers can time irrigation accordingly.

Professor Mills added: “It is crucial to increase production to meet the demands of a rapidly growing global population. Therefore, we recommend that, given the negative effects of ozone on staple food crops combined with these other threats, there should be more action to address the yield gap.”

In light of the findings, the researchers have suggested that in order to improve yields in future, new varieties of crop that are more resilient to the impact of ozone and will have high productivity in an increasingly warmer climate will be needed. 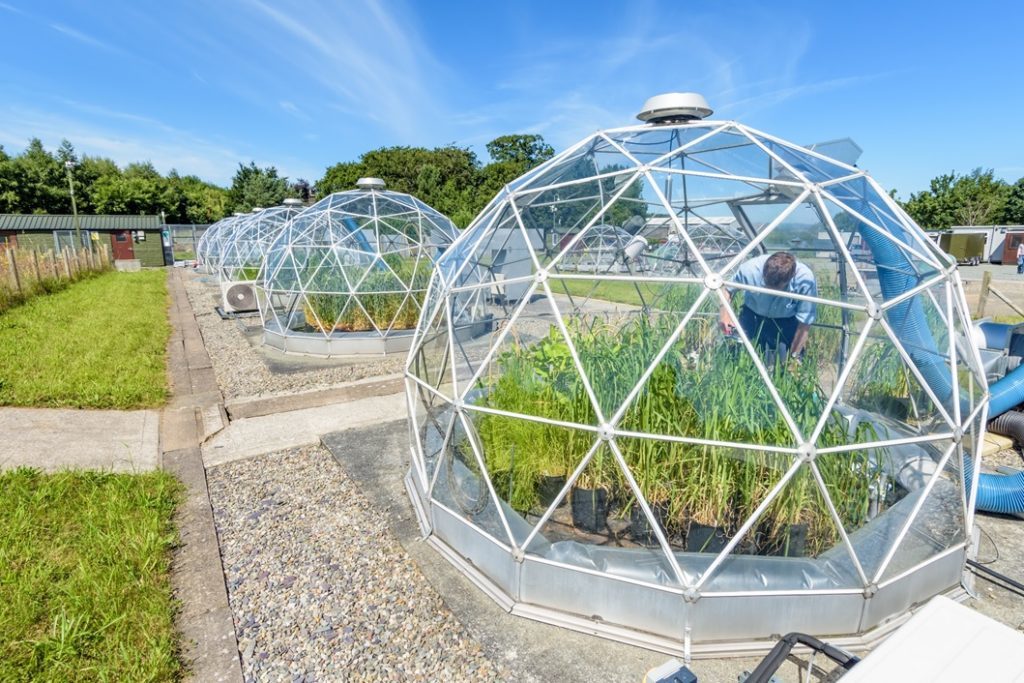 The development of agrochemicals that can protect crops from ozone and other threats such as drought and heat stress but do not have a toxic effect on the environment, is also seen as essential to reducing yield loss in future.

The global study, titled ‘Closing the global ozone yield gap’ also involved scientists from the University of Gothenburg, MET Norway and others in the UK, Sweden, Germany, USA, China, Japan and India, and was published in the journal Global Change Biology yesterday (7 August).

The research was funded by the Natural Environment Research Council (NERC) for CEH’s SUNRISE programme, the Adlerbertska Foundation in Sweden, EMEP (the European Monitoring and Evaluation Programme) and the EU.

Results from these experiments, which are taking place in ‘solardomes’ in North Wales, will enable scientists help advise farmers and agronomists across the world on how to reduce the impact of ozone, it is hoped.