The authority was one of the 28 ‘second wave’ local authorities named within the government’s 2017 NO2 plan to look at potential measures needed to meet ambient air quality limits within the shortest possible timeframe. 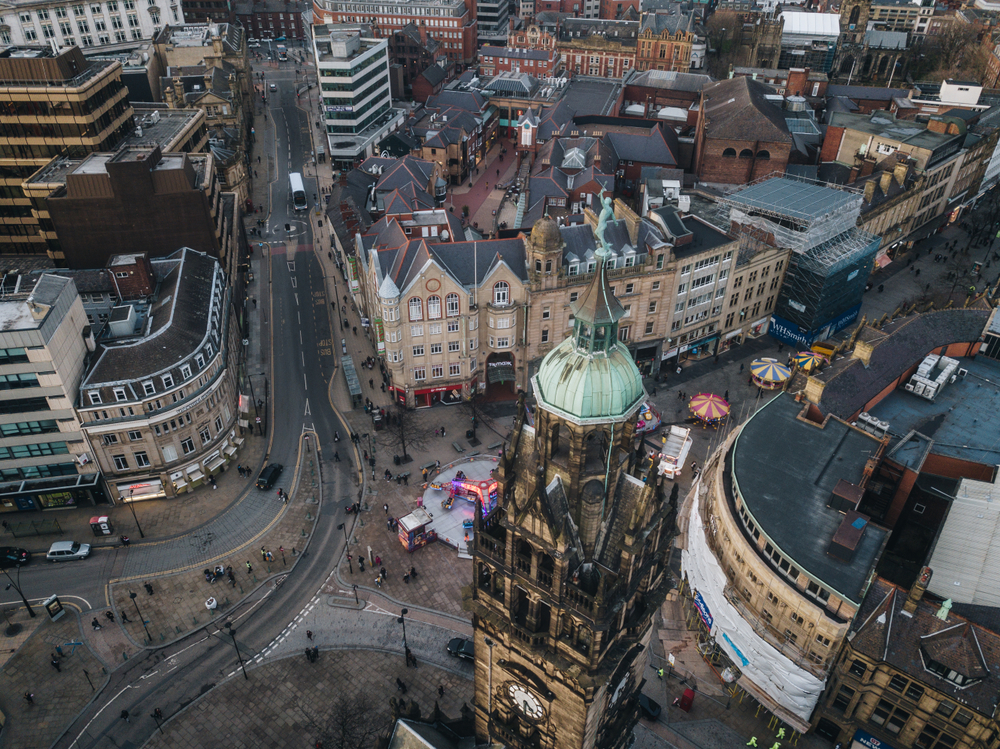 According to the city council today, findings from a feasibility study carried out to assess the best options for improving air quality within the city suggest that a Clean Air Zone (CAZ) within the inner ring road will be needed to bring the city’s air quality in line with legal levels by January 2021.

The council will commence a ‘large’ public consultation in early 2019 to get the views of residents, businesses, taxi drivers and bus companies on the proposed changes, it has said, once it has had feedback on the proposals from government.

Councillor Jack Scott, Cabinet Member for Development and Transport at the city council, said: “Air pollution is a major health problem and we know that people across the country including our children are breathing air that is not safe. 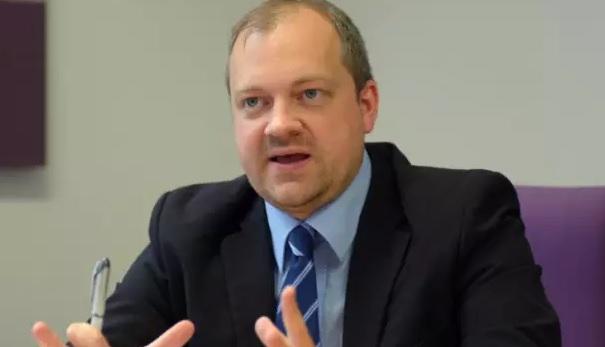 “The government is not taking this issue seriously at all. They have completely failed to give local councils the tools and resources we need, whilst forcing us to take the difficult decisions that are now needed because of their inaction.

“Our intention is to remove the most polluting vehicles from our road network by encouraging drivers to upgrade to cleaner vehicles rather than pay the charge. We need funding from government to provide support, advice and finance to encourage people to upgrade their vehicles if required.

“My vision is for air that is clean and safe for every single person in Sheffield. Achieving this is clearly a major piece of work. But the council can’t do it alone.  As a city, we need to commit to lasting changes to protect our city’s vulnerable residents, particularly our children and older people, who are most at risk. Standing by whilst people become poorly and die is simply not an option.”

The council has also committed to working with taxi drivers and bus operators to roll out a ‘major retrofit programme’ as well as supporting logistics firms operating in the area to upgrade vehicles.

Sheffield’s proposals are similar in scope to nearby Leeds council, which is proposing to introduce a ‘Class B’ Clean Air Zone in the city covering buses and coaches, HGVs, taxis and private hire vehicles (see airqualitynews.com story).