Amendments to legislation have been set out which are aimed at ensuring that air quality regulations continue to apply once the UK has left the EU at the end of March 2019.

Statutory Instruments (link), which were published last week, amend existing domestic legislation where references are made to European directives and institutions, through which much of the UK’s air quality legislation is derived. 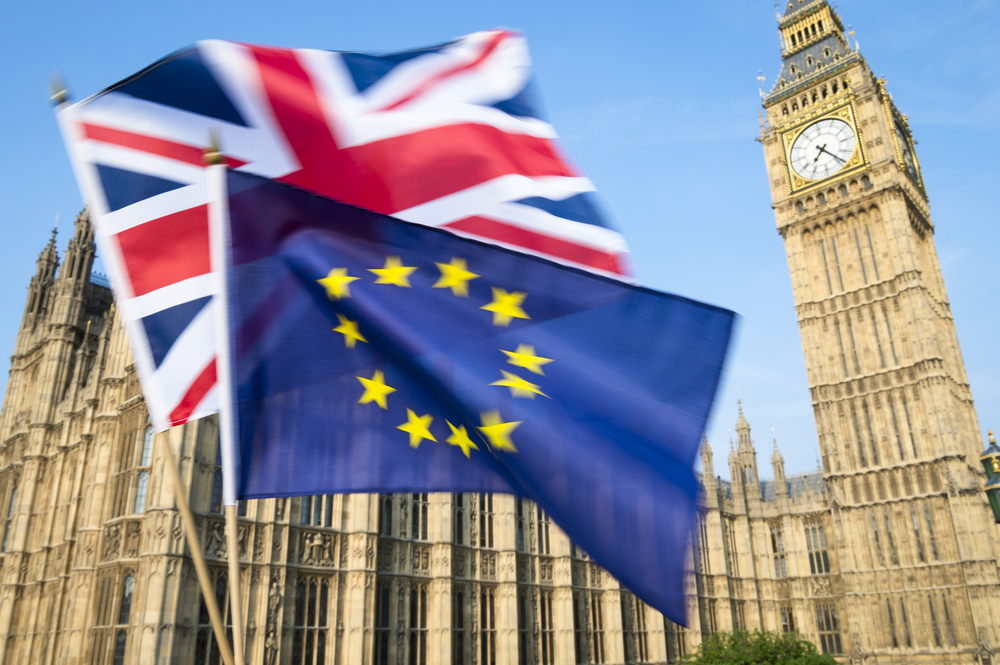 This will essentially mean that the existing set of domestic laws, which enact components of the Ambient Air Quality Directive and the National Emissions Ceiling Directive as well as other pieces of EU legislation, will remain in effect after the UK has left the Union on 29 March 2019.

Defra says its intention is to have air quality legislation continue to apply after the UK leaves the EU “as it did before, subject to fixing certain deficiencies”.

It added: “On Exit day this will mean maintaining the substantive elements of the EU air quality legislative regime, but making necessary amendments through this instrument (and the other associated instruments referred to above) to ensure it remains operable outside of the EU legal framework.

“The changes in this instrument include necessary fixes such as: amending cross references to EU legislation; amending references to the EU, EU institutions and EU administrative processes to domestic equivalents; updating legal references to refer to relevant domestic legislation; and adjusting the requirements for government reporting as is appropriate.”

Action to manage and improve air quality is largely driven EU legislation including the 2008 Ambient Air Quality Directive which sets legally binding limits for concentrations of major air pollutants that impact public health such as particulate matter (PM10 and PM2.5) and nitrogen dioxide (NO2).

Currently the UK government is facing legal action from the European Union over failure to meet limits on the concentrations of NO2 at roadside monitoring locations (see airqualitynews.com story).

Concerns have been raised over how government will be held to account over any future failure to meet air quality limits once it has left the jurisdiction of the European Commission and Courts, which have the authority to fine governments that do not meet legally binding standards.

Some environmentalists fear that without a new body with similar enforcement powers as the Commission, the UK could fail to be held to account for missing other environmental obligations in future.

Government has consulted on the establishment of an enforcement body for environmental laws (see airqualitynews.com story), but it is not known what powers this could have. However, the exact remit and powers of such a body have yet to be confirmed.