Residents in Sussex who burn wood or other solid fuels to heat their homes will be encouraged to cut down or switch to less polluting alternatives under a new government-backed project.

The air quality partnership Sussex Air has received £32,000 of Government funding for the project – Clean Burn Sussex – which will run across East and West Sussex and Brighton & Hove. One in 10 households in the south-east burns wood – the highest rate in the country.

The project will include work to raise awareness of the health and environmental impact of burning solid fuels such as wood and coal and to encourage people to choose cleaner, more efficient fuels.

It will also assist those households whose only source of heating is wood or coal to find sources of funding where available to switch to less polluting alternatives.

Nadeem Shad, chair of Sussex Air, said: ‘Many people enjoy having an open fire in their home, but as attractive as that might sound, it does come at a cost.

‘Wood smoke can affect the air quality of whole neighbourhoods and the emissions it produces can contribute to cardiovascular and respiratory conditions and cancer.

‘People can play their part in improving our air quality by restricting the number of times they use log burners, or switching to less-polluting alternatives such as seasoned wood. 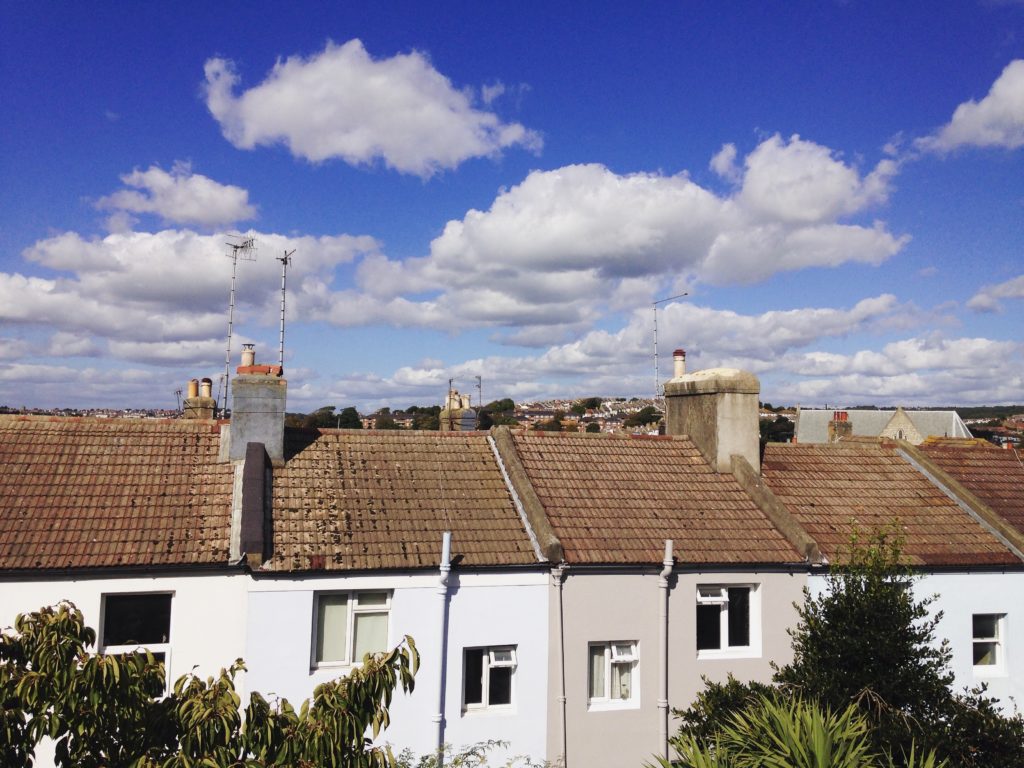 ‘This project will work with local authorities to promote the use of cleaner, less polluting fuels and more efficient stoves, thus encouraging people who continue to burn to do so in a less polluting way, with the aim of improving air quality across Sussex.’

Defra released its Clean Air Strategy earlier this year which included a proposed new ban of open bags of ‘wet’ timber sold in petrol stations, with only heavily treated coal and logs that have been dried to less than 20% of moisture able to be sold in the future.

It also added that the government will look at giving local authorities powers to increase the rate of upgrades of inefficient and polluting heating appliances and bring existing smoke control legislation up to date, and make it easier to enforce.

To learn more about the project visit here.