A programme has begun that will study which plants shield primary school children best from traffic-related air pollution.

This week, scientists from Lancaster University have planted ‘tredges’ (trees managed as hedges) outside four schools in Manchester. The schools have just railings or mesh fencing separating them from busy main roads.

The ‘Protecting Playgrounds’ project will test the use of instant tredges with different species, density and leaf shape, to identify the most effective green barrier for school boundaries.

Scientists have also installed air quality monitoring equipment at the participating schools and the trial is set to run into the autumn.

Pollution levels will be monitored in both playgrounds and classrooms to observe what reduction in air pollution levels the hedges can achieve.  A final report on the project’s findings is planned to be submitted to Manchester City Council in late 2019. 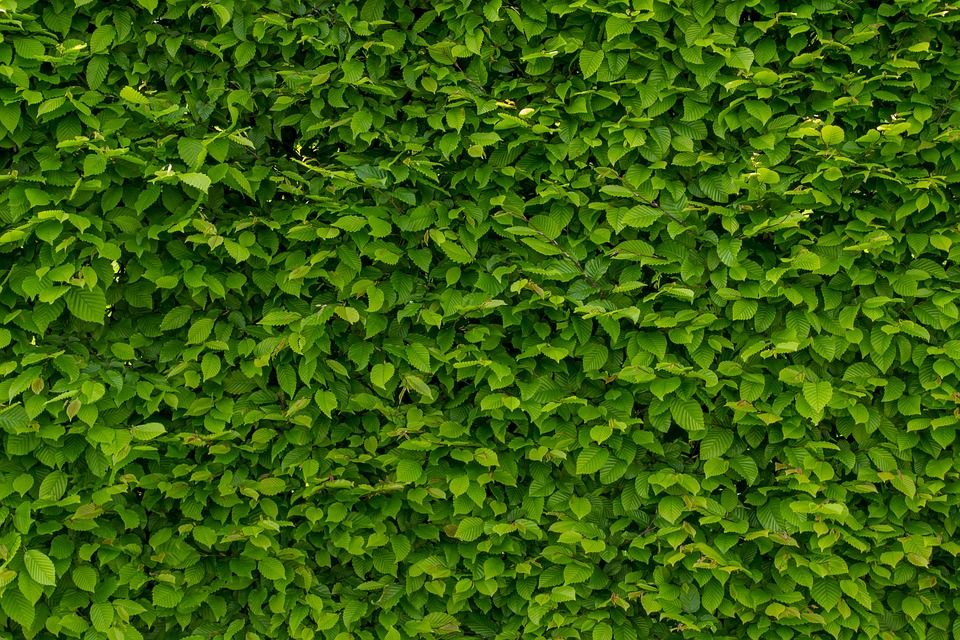 ‘Young children are among the most vulnerable because their brains are still developing. Many schools are located close to major roads, so substantially reducing air pollution is necessary. Planting specific plant species that are good at capturing particulates along roads and around schools could help.

‘This project has the potential to deliver some of the most ground-breaking and important evidence delivered to date in recognising the importance and value that green infrastructure can play in terms of reducing airborne pollution. It could quite literally be a lifesaver for the children of Manchester and of this country.’

The four schools are: