The government should ban the sale of petrol cars and vans by 2035 and phase out personal vehicle use if the UK is to hit its legally binding 2050 net zero carbon target, MPs have said.

In a new report, the Science and Technology Select Committee slammed the lack of government policies in place to deliver the UK’s carbon reduction targets, saying that urgent action is needed to reverse a trend of ‘cutbacks and slow progress’.

The cross-party committee of MPs has outlined 10 ‘clean growth’ measures to fill the policy gap, including promoting energy-efficient home building, bringing forward a planned ban on new petrol and diesel vehicle sales to 2035, and a long-term shift away from personal vehicles.

Norman Lamb, chair of the science and technology committee, said: ‘Parliament has declared a climate emergency. The worrying effects of climate change, such as heatwaves, wildfires and flooding are already occurring at an alarming rate and will have a huge impact on future generations.

‘Throughout our inquiry, it was worrying to hear that although the Government may be ambitious when it comes to reducing carbon emissions, it is not putting the policies in place which are needed to achieve those targets. We need to see the Government put its words into actions.’

The report found that despite the government’s claims to be a world-leader on reducing carbon emissions, the UK is not even on track to meet its current emission targets, making the target of net zero by 2050 seem even more unlikely. 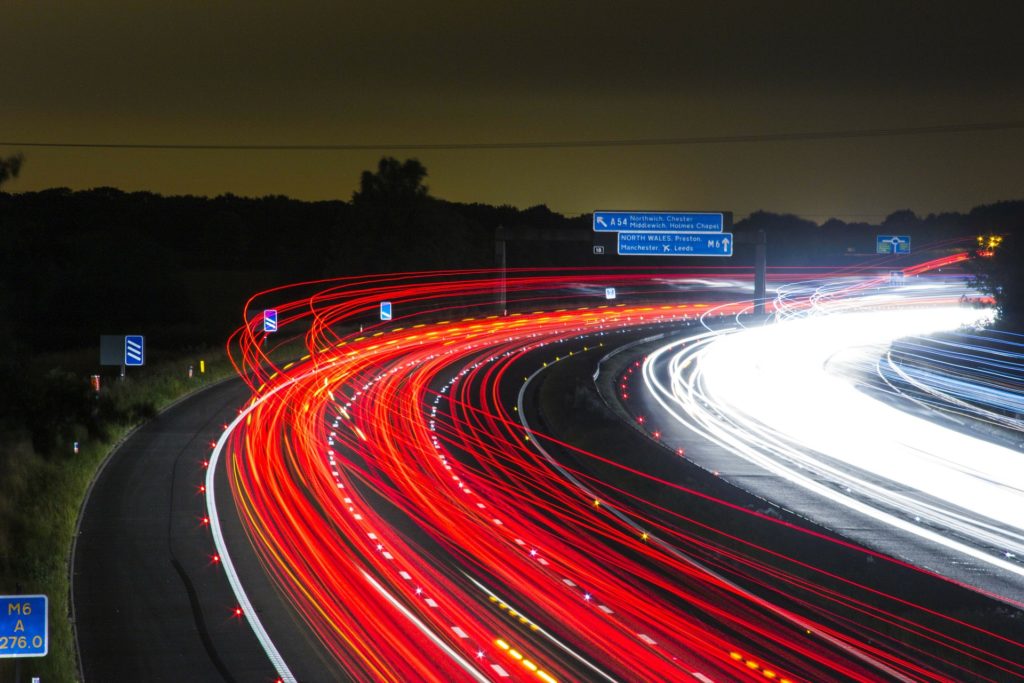 MPs found that over the past ten years, the government has cut back subsidies for low-emission cars, while fuel duty has been frozen for nine years in a row.

MPs found numerous other instances in which the rollout of low-carbon technologies has been delayed, cut back or undermined by government policies.

The committee said that the government should draw up a better plan to reduce vehicle emissions, giving drivers more incentives to switch to lower-emission vehicles and speeding up the roll-out of electric vehicle charging points.

In the longer term, the UK should embrace public transport and active travel, it added, as the emissions generated in manufacturing low-emission vehicles appear to make personal car use ‘incompatible’ with significantly reducing emissions.

Rachel White, head of public affairs at the sustainable travel charity Sustrans, said: ‘Transport is the only sector where CO2 emissions are rising as our reliance on motor vehicles remains at an all-time high.

‘If we are to help everyone travel more sustainably and reduce harmful emissions, as the report says, we need to make it easier for more people to replace trips that they currently make by car with walking and cycling.’

A government spokesperson said that the UK is going ‘further and faster’ to tackle climate change than any other major economy.

‘From transport to heating, electricity to agriculture, we are working to put in place the right measures to help us tackle global warming,’ the spokesperson said. ‘We welcome the committee’s report and will consider its findings.’