A major study has linked air pollution to an up to 50% increased risk of death in babies in the UK.

The European Lung Foundation conducted a study that looked at 8 million births in the UK between 2001 and 2012, investigating the link between pollution exposure and death rates.

The study found that exposure to three air pollutants, particulate matter (PM10), nitrogen dioxide (NO2) and sulphur dioxide (SO2) are all associated with a 20-50% increase risk of death for babies who are born in the most polluted areas of the UK when compared with those born in the least polluted areas.

After adjusting for factors that could affect the results, such as deprivation, weight, maternal age, sex of the babies and multiple births, the risks decreased slightly to 7% for NO2, 4% for PM10 and 19% for SO2.

Dr S. Kotecha, a research associate at Cardiff University School of Medicine, who was involved in the study said: ‘The challenge remains to reduce air pollution in order to reduce the number of infant deaths. In the meantime, by understanding how pollution affects babies, either directly or via the mother, we may be able to target appropriate therapies or other inventions.’ 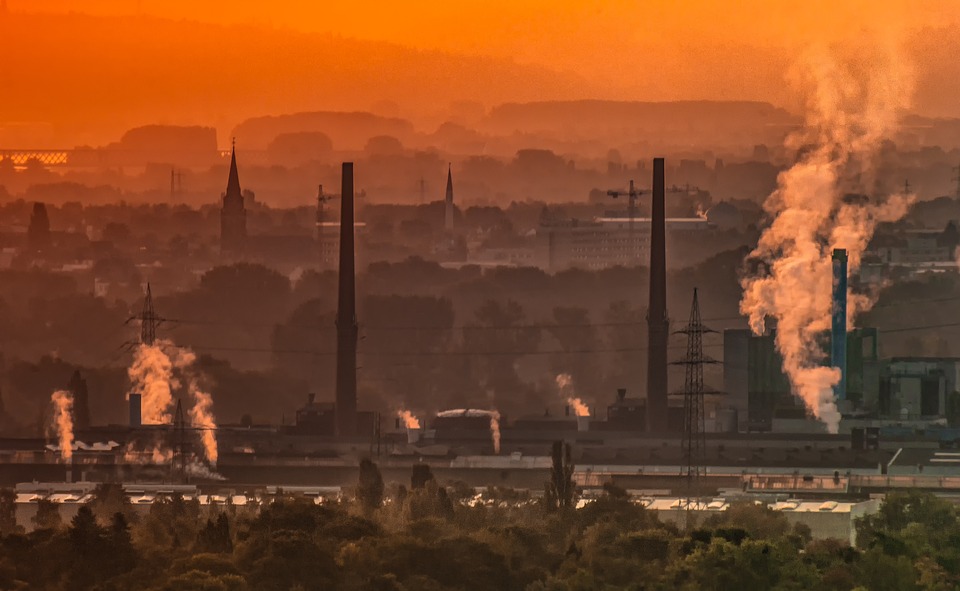 The study found that exposure to air pollution from road traffic is associated with reductions in children’s lung functions as early as the first trimester of pregnancy.

Scientists believe this could happen when air pollution particles cross the placenta and disturb the development of the growing foetus’s lungs through oxidative stress.

Professor Jørgen Vestbo, chair of the European Respiratory Society’s Advocacy Council and Professor of Respiratory Medicine at the University of Manchester, UK, said: ‘Air pollution affects 100% of the population as it cannot be avoided, and these studies highlight the harmful effects that are linked to being exposed to dirty air from the very beginning of our lives.’

‘Breathing is the most basic human function required to sustain life. We cannot give up the fight for the right to breathe clean air, and we must continue to apply pressure on policymakers to ensure that maximum pollutant levels indicated by the World Health Organisation re not breached across our cities and towns in order to protect the health of young babies, as well as the wider population.’

Research published by Queen Mary University last year revealed that tiny carbon particles, possibly present in fumes from petrol and diesel vehicles, were discovered in placentas from mothers of babies born in London

In other related news, according to a Clean Air Day survey, 57% of women spend more time in a car when heavily pregnant which is exposing unborn children to dangerous levels of air pollution.