The government has confirmed that it plans to introduce legally binding targets for air pollution.

The pledge was included in the Queen’s Speech this morning (October 14) and will make up part of the long-awaited Environment Bill, which was one of 26 bills to be introduced in the speech.

At the time of writing, the government has not announced which targets will be in place but it’s expected they will look to World Health Organisation (WHO) guidelines for fine particulate matter (PM2.5), one of the most harmful pollutants to human health.

However, they also say there is no ‘safe’ level of exposure for humans.

In a briefing document published by the government, they say one of the purposes of the Environment Bill will be to increase local powers to tackle air pollution from sources such as coal and wood-burning.

They say they will bring forward powers for the government to mandate recalls of vehicles when they do not meet relevant legal emission standards.

Also announced in the Queen’s Speech was details of a new ‘world-leading’ independent regulator to scrutinise environmental policy and law, investigate complaints and take enforcement action.

Simon Alcock from ClientEarth said: ‘The real question is whether this new body is independent and has the strong legal teeth needed to protect our environment.’

The Queen’s Speech will now be debated by MPs, but with the government lacking a majority in Parliament, it could be the first to be voted down since 1924. 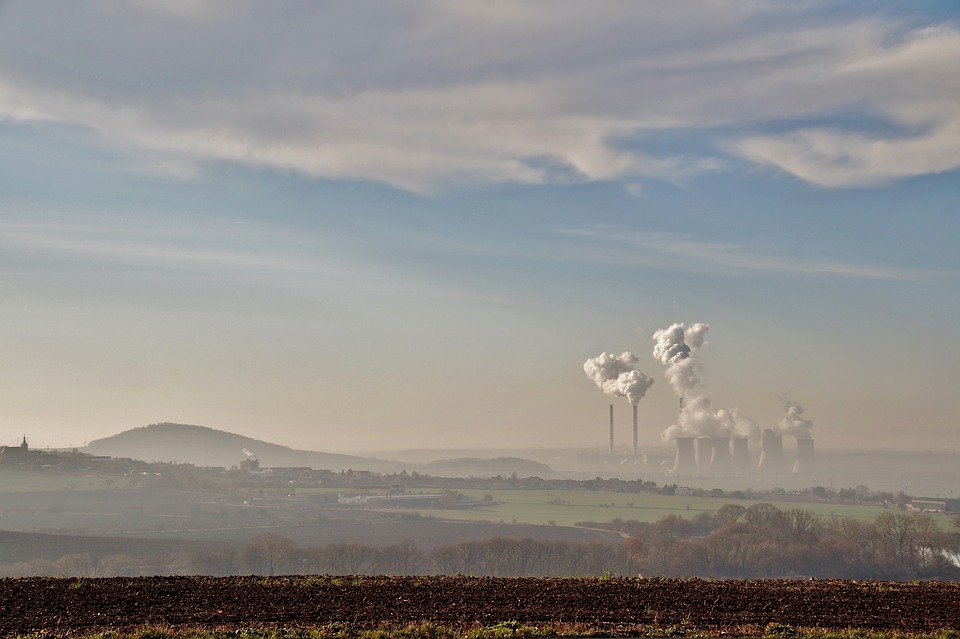 ClientEarth recently commissioned a YouGov survey that revealed almost two-thirds of the British public think that the UK government should introduce legally binding air pollution targets that match the WHO guidelines.

Alison Cook, director of external affairs for the British Lung Foundation, said: ‘We warmly welcome the inclusion of the Environment Bill in the Queen’s speech. This is a major opportunity to set out new policies that protect public health by reducing air pollution.

‘Current legal standards on air quality are failing people’s health. To seize this opportunity, government needs to urgently commit to WHO limits for fine particulate matter and for these to be met by 2030 at the latest.’

The government’s announcement follows London mayor Sadiq Khan, who last week joined over 30 city mayors around the world to pledge to reduce PM2.5 in line with WHO guidelines by 2030.

Mayors from Paris, Tokyo and Los Angeles signed the C40 Clean Air Cities Declaration to recognise that breathing clean air is ‘a human right’ and commit to radical measures to tackle air pollution.