A network of sensors has been set up in Newcastle in order to give policymakers a more accurate picture of the air being breathed by children.

The project is a collaboration with Newcastle University and Newcastle City Council who have installed 22 air pollution sensors outside schools that are located close to major roads.

The data will be collected by Newcastle University’s Urban Observatory, the team will then use this information to help engage the children who are being directly affected and give them a voice as to how their cities should be planned in the future.

The Urban Observatory is the UK’s largest urban experiment collecting data about 60 different urban indicators, everything from energy use, rainfall and flooding to air pollution and traffic flow.

Currently, the Urban Observation has deployed over 3,600 sensors across Newcastle, adding 5,000 new observations ever minute. 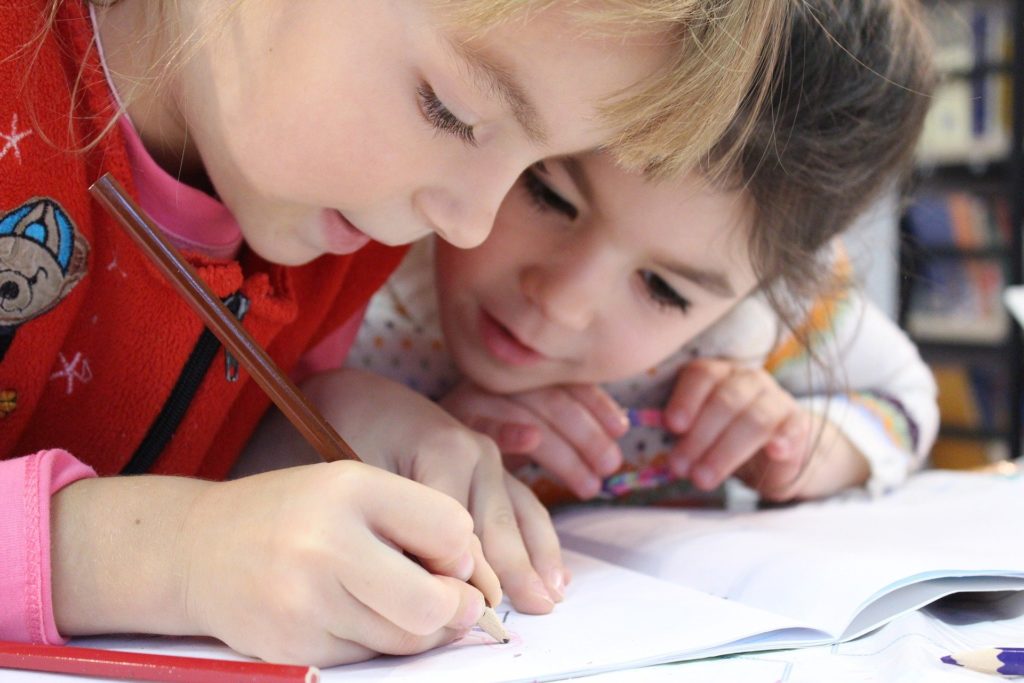 Eugene Milne, director of public health at Newcastle City Council said: ‘Poor air quality harms everybody’s health, and young people are among those most at risk, so we’re very pleased to be working with the University and young people across the city to address this.’

‘As well as raising awareness of the issues, the project will also aim to encourage more active travel and fewer car journeys, particularly on the school run.’

‘This project will help us to monitor just how much pollution is in the air around schools and enable us to get views of the children who are directly affected on what else could be done to tackle the problem.’

Sean Peacock, who is based in Newcastle University’s Open Lab has said: ‘Children themselves are far from oblivious to the impact that air pollution is having on their health and their futures.’

‘The school climate strike shows that young people are forcing air pollution and the climate crisis to the top of the political agenda.’

‘Urban planners and politicians are often hesitant to work with children, but they shouldn’t be.’

‘We need to embrace their creativity and passion to take radical action on air pollution and climate change. More, now than ever, we need the original ideas that only children can bring.’

In related news, Ricardo is leading a project to provide analytical insights to Slough Borough Council in order to assess the air quality in the area surrounding a number of schools.