Ride-hailing app Uber is a major contributor to air pollution in European cities, and a new coalition of green NGOs says it’s time the company ‘cleaned up its act’ on emissions.

The group of green NGOs from the US, Germany, France, the UK, The Netherlands and Belgium have launched the #TrueCostOfUber campaign, which aims to put pressure on the US-based firm to go 100% electric in large cities by 2025.

Data compiled by Euromonitor for European research and campaign group Transport & Environment (T&E) shows a surge in the number of Uber drivers in the past few years across Europe. 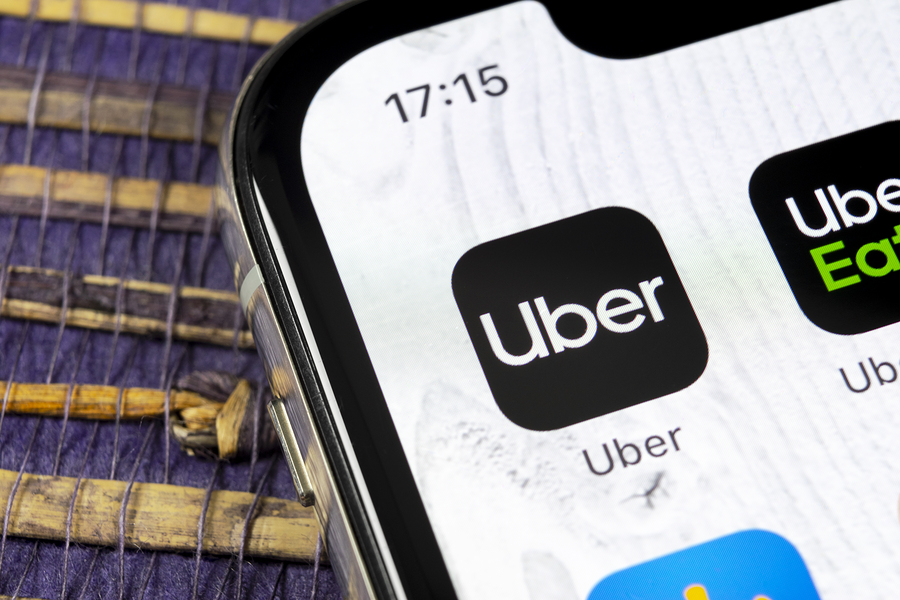 According to company documents issued for its stock market launch, Uber is looking to massively increase its operations worldwide and is eyeing Europe in particular, identifying Germany, Spain and Italy as priority markets for expansion.

According to T & E, the large majority of rides taken in Uber vehicles are in petrol and diesel cars, exacerbating the air pollution crisis in European cities. In France in 2017, 90% of the registered private hire vehicles, which includes Uber, were diesel cars.

However, Uber has taken measures to improve its environmental credentials.

In January, the company introduced a 15p ‘clean air’ surcharge to journeys in London.

Uber say ‘every penny’ will go to its drivers as an incentive to switch to cleaner vehicles, which means that drivers using the app for around 40 hours per week could expect around £3,000 of support towards an EV in two years’ time and £4,500 in three years.

Yoann Le Petit, new mobility expert with T&E, said: ‘Uber’s CEO tells us they “do the right thing, period.” But the reality is that Uber is part of the traffic and pollution problem, adding car trips in our cities and adding to the climate and pollution crisis.

‘If it wants to become part of the solution Uber needs to stop using petrol and diesel cars and rapidly shift to 100% electric rides. That’s the right thing to do, full stop.’

An Uber spokeswoman said: ‘We are committed to reducing private car ownership by providing more alternatives. In London, we recently introduced electric JUMP bikes, integrated Public Transport information into the app and our Clean Air Plan will help drivers move into electric vehicles. It is our ambition to be an all-electric platform in London by 2025.’