Our grandchildren’s lives are at stake if we don’t take air pollution seriously, writes the Mayor of Liverpool, Joe Anderson.

In July, Liverpool declared a climate change emergency. Action is vital, because climate change is not just something that is a threat to our children, it is happening right here, right now. I believe we have the ability to really make a difference. Because when we come together and lay political differences aside for the greater good, we really can make an impact.

There are lessons from history here. In 2004, our cross-party motion in the council chamber for a ban on smoking in the workplace, led the government to pass national legislation which has brought massive health benefits.

Some of us are old enough to remember when, as a result of our industrial past, the River Mersey was once the most polluted in Europe. Thanks to a massive 20-year, billion-pound clean-up programme, it is now flourishing.

Yet it faces a new threat and, whereas chemicals and sewage were once the problem, a Greenpeace study recently found it now has more micro-plastics than any other river in the UK. And so, with the climate emergency we are facing, now is the time for bolder, decisive action.

We have become one of the first councils to have a dedicated cabinet member for climate change, responsible for co-ordinating our response to this massive issue. And we have also set an ambitious target for the city council to become a zero-carbon local authority by 2030 – while at the same time encouraging our partners to do the same. A select committee is being set up to scrutinise and drive our work. We’re not starting from scratch, in Liverpool, we’ve cut 840,000 tonnes of CO2 from the atmosphere since 2005. 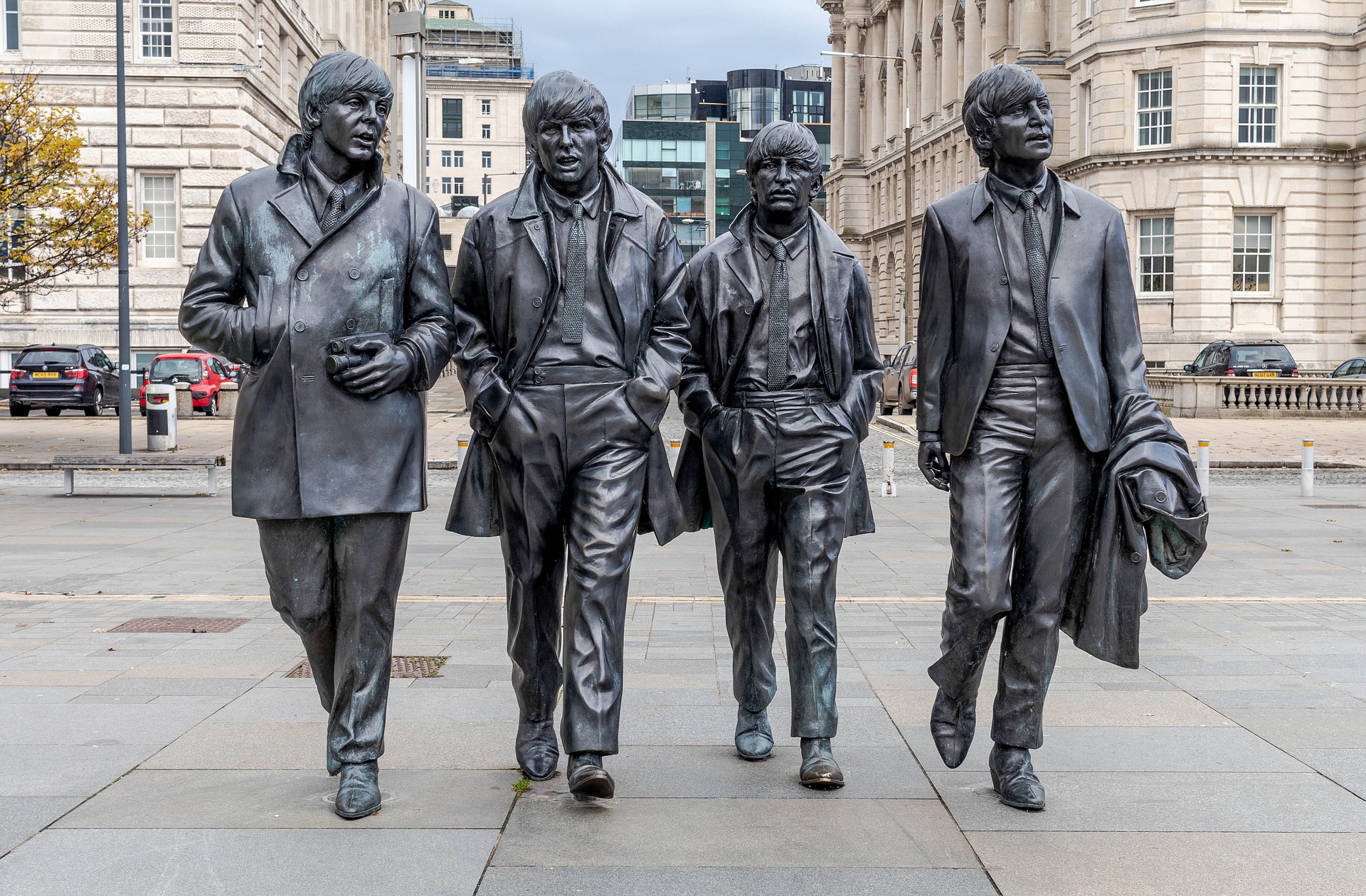 By next year we will have reduced carbon emissions by 42% over the last 15 years by buying only green energy, converting our street cleansing fleet to electric, installing 27,000 LED street lights and investing in solar panels in major venues such as our Arena and Convention Centre.

We’re supporting our transport body, Merseytravel, to put electric and hybrid buses on the most congested routes. Additionally, we are looking at the possibility of a tidal barrage in the River Mersey in order to generate our own energy. And I recently committed total spending of £4m on Liverpool’s roads to make the city a safer place for cyclists.

However, if we are to really make a difference, we need changes in government legislation, and devolution of powers and resources from Whitehall to local leaders.

At the very least we need: a new Clean Air Act updated for the 21st century, a scrappage scheme for the most polluting vehicles and appropriate funding to properly tackle air quality. This is the most important issue we face in our lifetime. Our children’s future depends on action we take now.

It is incumbent on politicians of all colours to set aside party differences and to act together, if we are to give ourselves the best chance of building a greener future for our children.