MPs on Tuesday (March 17) voted against adding an amendment to the Environment Bill that would enshrine the World Health Organisation (WHO) guideline for fine particulate matter (PM2.5) in law.

The amendment was brought by Alan Whitehead, the shadow minister for climate change, who said including the WHO annual mean guideline of 10 μg/m3 in the Bill would ensure that the human health impacts of air pollution are properly considered and minimised.

The Bill was initially brought before the House of Commons in October but was delayed due to the General Election.

Until this week, the Bill was at the committee stage, where MPs examine the document line-by-line. It has now been postponed due to the Covid-19 outbreak.

Before the Bill was first published, there was an expectation that it would include a legally binding target for PM2.5 in line with WHO guidelines. However, it only committed to setting a target before October 31 2022.

During the debate on the amendment in Parliament on Tuesday, Mr Whitehead said that UK PM2.5 levels ‘have pretty much plateaued’ between the early 2000s and today.

‘Indeed, as I see it we will not get too much further in achieving targets on the basis of that performance over recent years,’ he added.

‘The suggested targets set out in the Bill do not take us much further down the road as far as a fall in emissions is concerned. We need to align ourselves with the WHO guidelines, so that we can ensure that we are targeting a regular and continuing reduction in emissions.’ 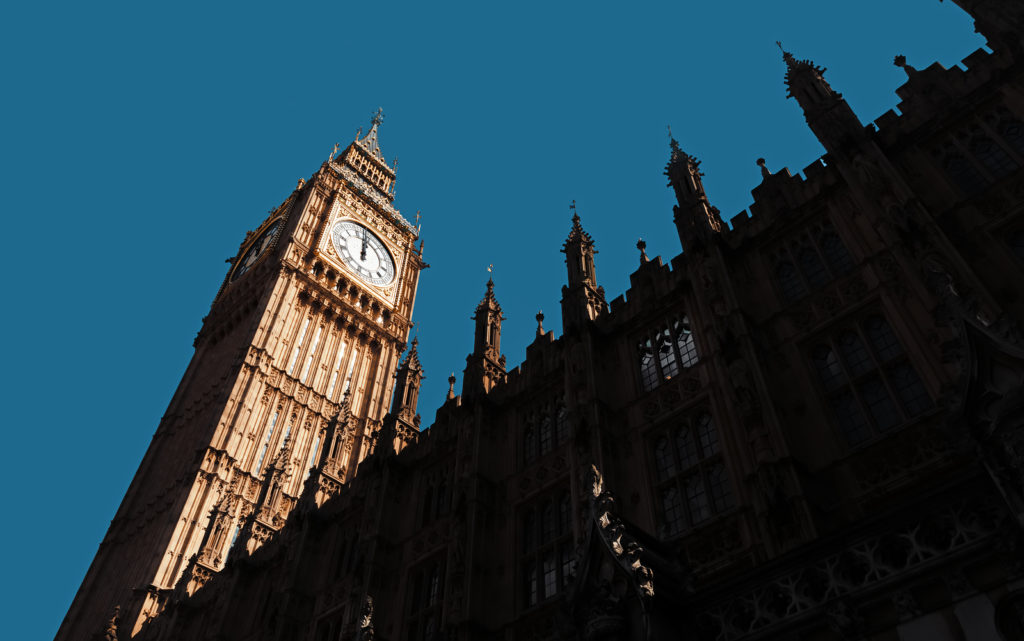 Air quality minister Rebecca Pow questioned the ‘economic viability and practical deliverability’ of the WHO target.

She said: ‘It is a very serious issue and a problem for many people. However, we are showing our commitment to tackling it by stating in the Bill that we will have a legally binding target.

‘It is important that we get this right. We must set targets that are ambitious but achievable.’

Responding to Ms Pow, Mr Whitehead said: ‘I do worry about the idea that a target should only be set if we know that the target can be achieved and exceeded immediately. If we did that all of the time, we would not have targets. We would set what we were going to do as a target and—well I never—we would always achieve it.

‘A target has to be something that is grasping at the stars in order to be achieved. A target, among other things, should not just be based on the idea that you can do something now, easily.’

Speaking to Air Quality News about the vote, ClientEarth lawyer Katie Nield said: ‘When he was Environment Secretary, Michael Gove said the government should make a legally binding commitment on particulate matter pollution, so that no part of the country exceeds the levels recommended by the World Health Organisation.

‘It is disappointing to see the government stalling on this ambition. They should think again.’

Friends of the Earth air quality campaigner Jenny Bates said: ‘There is much support, including from city leaders, for the adoption of the WHO target for these fine particles, to be met by their deadline of 2030. Anything less in the Environment Bill would be unacceptable.’

The MPs who voted are below.

What is wrong with this government. We are in a climate emergency.

Vote Up2Vote Down  Reply
Sign Up To Our Newsletter