All aboard the Bamford hydrogen bus revolution 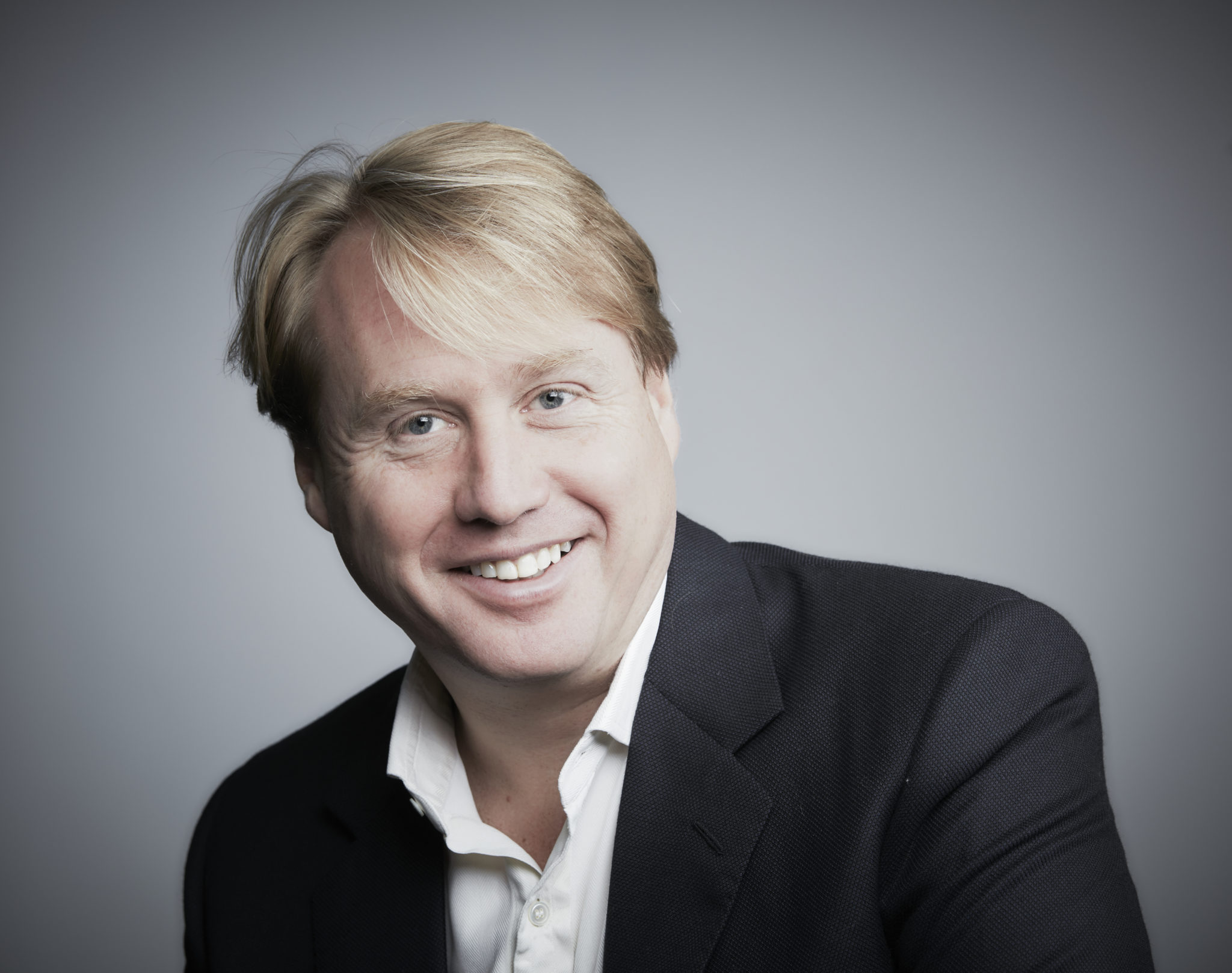 Air Quality News editor Jamie Hailstone talks to JCB heir and hydrogen advocate, Jo Bamford, about why it is the fuel of the future for buses.

There have been times over the last few years when the debate about zero-emission vehicles has sounded a lot like two 1980’s schoolchildren arguing over which is better – Betamax or VHS.

Readers who lived through the decade that taste conveniently forgot will no doubt recall how both home entertainment systems fought for supremacy, and despite the fact that Betamax was technically the more superior format, VHS ended up in every living room in the world.

Fast forward 40 years and the battery-powered electric vehicle has all but been crowned as the vehicle of the future, despite concerns about the sustainability of the batteries themselves and their likely impact on the National Grid.

But there is a growing lobby for hydrogen-powered vehicles, including the JCB heir Jo Bamford, who owns hydrogen energy producer Ryse Hydrogen and Northern Ireland-based bus company Wrightbus.

Bamford recently welcomed the news that the Scottish Government has renewed its pledges to support the hydrogen industry, in addition to the creation of Green Business Champions, and he himself has plans to bring 3,000 hydrogen buses to the streets of the UK. 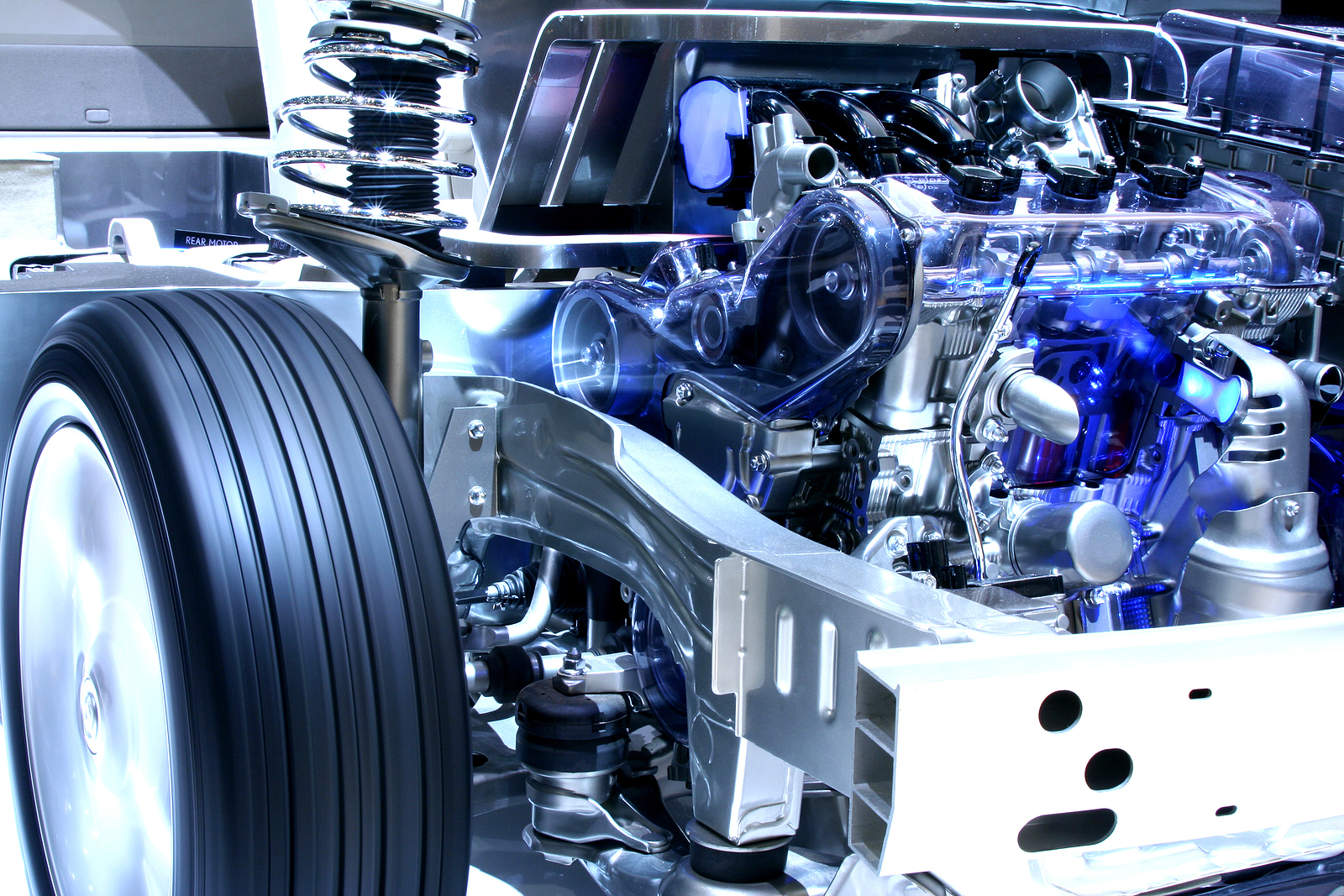 Speaking to Air Quality News, Bamford says he has been looking at the technology behind hydrogen for 15 years.

‘The reality is very simple,’ he explains. ‘When will you get mass adoption of zero-emission vehicles? When it costs the same, when it does the same and when it is as easy to fill up as petrol or diesel. The only solution to that is hydrogen.

Batteries are a lovely product and from an engineering point of view, they are very cool, but there is a lot of hassle with them. They are easy to develop on a small scale.

But my issue with batteries is when you start scaling up. If you want to upgrade all the fleet vehicles in the UK, you would need to build 2,300 charging stations between now and 2050.’

‘Hydrogen is a nice solution,’ adds Bamford. ‘It operates in a similar manner to how petrol and diesel works today. The production system is similar too. Oil is made in an oil refinery. You stick it on a truck, which is delivered to a petrol station. You make hydrogen with an offshore wind farm and the hydrogen is delivered to a fleet station. There would be no change of behaviour.’

And Bamford is quick to point out that hydrogen generated through offshore wind farms would be available on the UK’s doorstep, unlike lithium, which is the main component of an EV battery and would have to be imported.

‘China has 72% of the world’s batteries,’ he says. ‘If someone has 72% of the market share, then it will be pretty difficult to knock them off their perch. In Britain, we have a lot of wind and water, and we can turn that into energy.

It’s very clear that batteries won’t be able to do everything. Let’s take a Boeing 747, for example. If you want to power one of those with batteries, you would need 2,700 tonnes of batteries and it would never get off the ground.’

Bamford is keen to talk about the possibilities of hydrogen buses, and for good reason, as he is in that business. With more than 40,000 of them on UK roads, he has a point. It’s a good market to get into, after all.

‘If you came to me with an order for 3,000 buses, I could get the bus to cost the same as a diesel,’ Bamford tells Air Quality News.

‘Already, we can deliver hydrogen for the same cost of running a bus on diesel into London. It’s about £6 per kilo, which debunks the myth that hydrogen is expensive. Hydrogen is expensive if you are going to use it in heating because you would be competing against natural gas, which is incredibly cheap.’

‘It’s great to have battery double-deckers and they work great in city centres. It’s fine to plug in 10 or 20 buses, but when you have 200 buses, you would need a 10MW substation or a huge battery to balance the grid or both. That’s fine if you do it in isolation in one depot, but in London there are 72 bus depots.’

‘And guess what? They want to make them all-electric battery within the next 10 years. You will need a 400MW power station just to power those depots. And you know how long it takes to get planning permission for a power station,’ he adds.

‘You give me the orders and I’ll have it done. It’s all about having production facilities. They take between 18 months and two years to get build. We’ve just won planning permission for an electrolyser connected to a 180MW offshore wind farm in Kent. That should be built by the end of next year, and that could fill up 800 buses.’ 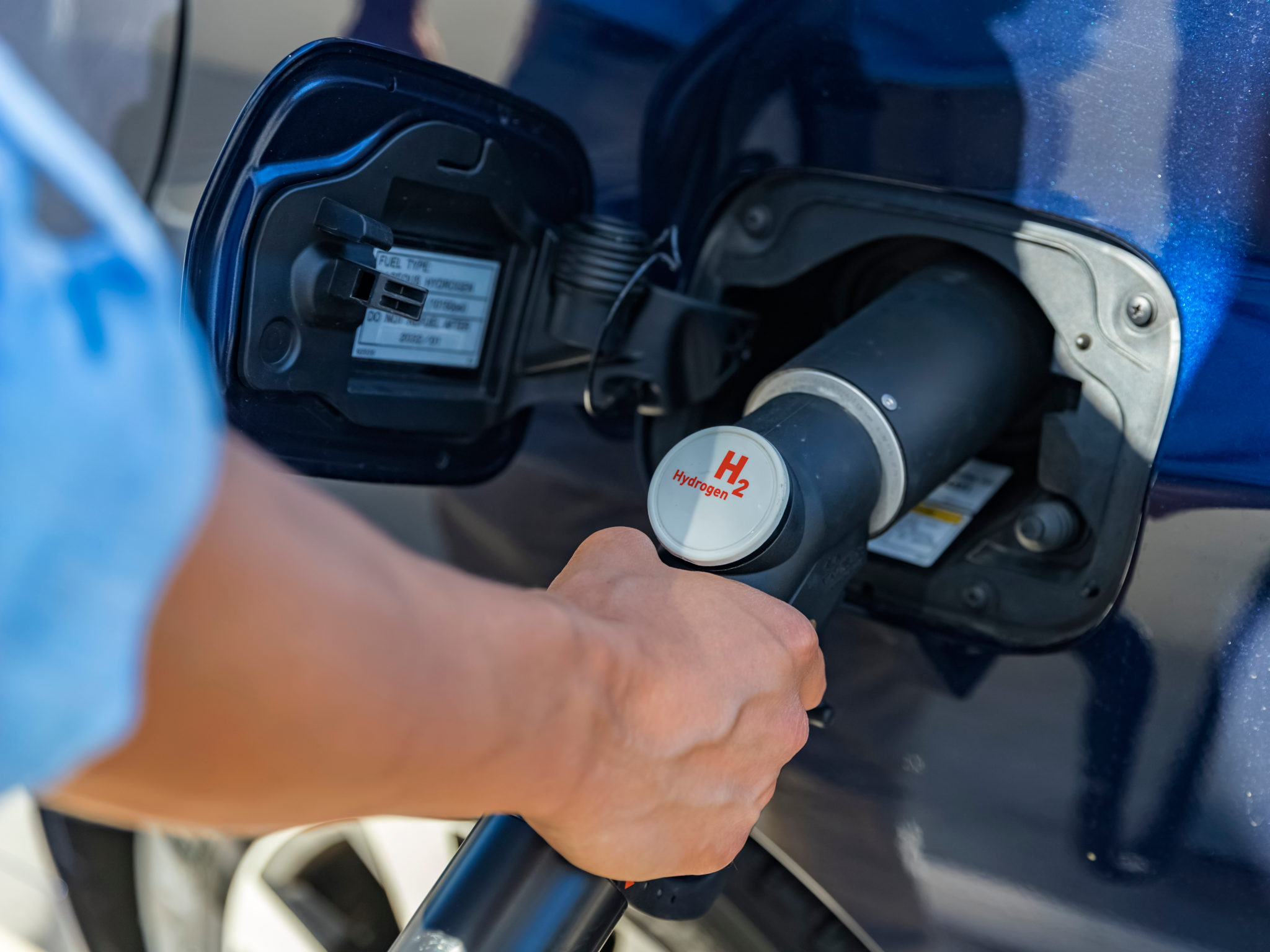 Of course, there is the slight matter of whether policymakers share Bamford’s enthusiasm for hydrogen-powered vehicles. For some time, the Department for Transport has been keen to promote the use of EVs and many in the energy and transport sectors feel that battery-powered vehicles are the way forward.

Although transport secretary, Grant Shapps, did talk about the possibility of a ‘hydrogen bus town’ when he appeared before the transport select committee back in June, so there is hope.

‘We’re delighted that the secretary of state shares our vision and belief that the UK can lead the world in hydrogen technology,’ said Bamford.

‘As the producer of the worlds first double-decker hydrogen bus, we have been encouraging the government to consider a hydrogen bus town as we believe this will be a brilliant showcase of the vital role that zero-emission hydrogen buses – all of which can be produced and manufactured in the UK – can play in improving air quality.’
‘The secretary of state’s leadership and support can kick the hydrogen economy into full swing and will be a much needed shot in the arm for UK jobs and the UK economy. We stand ready to work with authorities looking to become the first-ever hydrogen bus town.’

‘The Scottish Government has shown strong, global-leadership on hydrogen, and it is great to see the renewal of this commitment and ambition in its response to the Advisory Group on the Economic Recovery report,’ he added.
‘Without doubt, taking steps to unlock Scotland’s hydrogen economy will create new jobs today and many more over future years.
Later this year Wrightbus will introduce a fleet of world-first hydrogen double-decker buses in Aberdeen, and Ryse Hydrogen has plans to build green hydrogen production facilities in Aberdeen and Glasgow. It is essential that strong partnerships exist between the government, local authorities and business to unlock investments like these, so we also welcome the Scottish Government’s plans to establish ‘Green Business Champions’.’

But there is no denying that the battle to win hearts and minds, particularly in the corridors of power of hydrogen is far from over.

‘I was speaking to the Scottish minister today and I said you’ve got s***loads of wind and water, and 20% of your economy is based on oil and gas, which will die over the next 30 years,’ says Bamford. ‘I said to him “this is your perfect, fantastic moment to jump behind it and you could show it all off at COP26 at Glasgow next yearâ€?,’ Bamford tells Air Quality News.

‘Until seven months ago, I had never met a politician and never done an interview with anyone. Over the last six months, I’ve spoken to 15 MPs a week and done three or four interviews a week. I’ve promoted hydrogen-like it’s going out of fashion.

We are walking into a crisis in Britain. Come to the end of September and October, there could be 20% or 30% unemployment. We’re come out of COVID-19 and what are going to be the pillars of our economy going forward? COVID and Brexit will be a double whammy. We need jobs. Having part of a green solution and a green economy will be very important.’

‘In Europe, they think by 2050 hydrogen will be a $2.5 trillion market. Wouldn’t it be great to have a little bit of that in Britain? If you could get it going, you could also manufacture all the products that make it. Manufacturing does not happen in big cities, manufacturing happens in regional towns. We don’t make fuel cells in great volume here in the UK, but maybe we could inspire a fuel cell manufacturer to open here in Britain. If you could put them in one of those regional towns, they will be the mainstay of that town for the next 50 years. I think hydrogen is a sexy, cool thing to be looking at.’

This article first appeared in the October issue of the Air Quality News magazine, which you can read here.