To slash emissions we must make car-free lifestyles viable

Even before the pandemic, the proportion of people working from home was slowly but steadily increasing. But COVID-19 has put the practice into hyper-drive.

Down from an April peak of about 47% in the UK, recent reports suggest that 20% of those in employment still work exclusively from home, with many more continuing to do so at least some of the time.

The benefits of reduced office costs – and the realisation that staff are actually fairly productive at home – has led to many big tech firms encouraging their employees to keep working from home, perhaps indefinitely.

Up to 90% of those who have worked from home during the pandemic are reportedly now converted to ‘telecommuting’ as it’s known, preferring to continue remote working at least some of the time.

These are only some of the bigger signs that many workers may be giving up the real commute for good, while others are expected to commute much less often.

So, is this seismic shift in our work culture good news for the environment?

Well, despite satellite images revealing rapid reductions in air pollution during lockdowns around the world, more people switching to telecommuting for good does not necessarily equate to lower carbon emissions from transport.

Our research revealed that although telecommuters travel to work less frequently, they have a tendency to travel more often for other reasons. 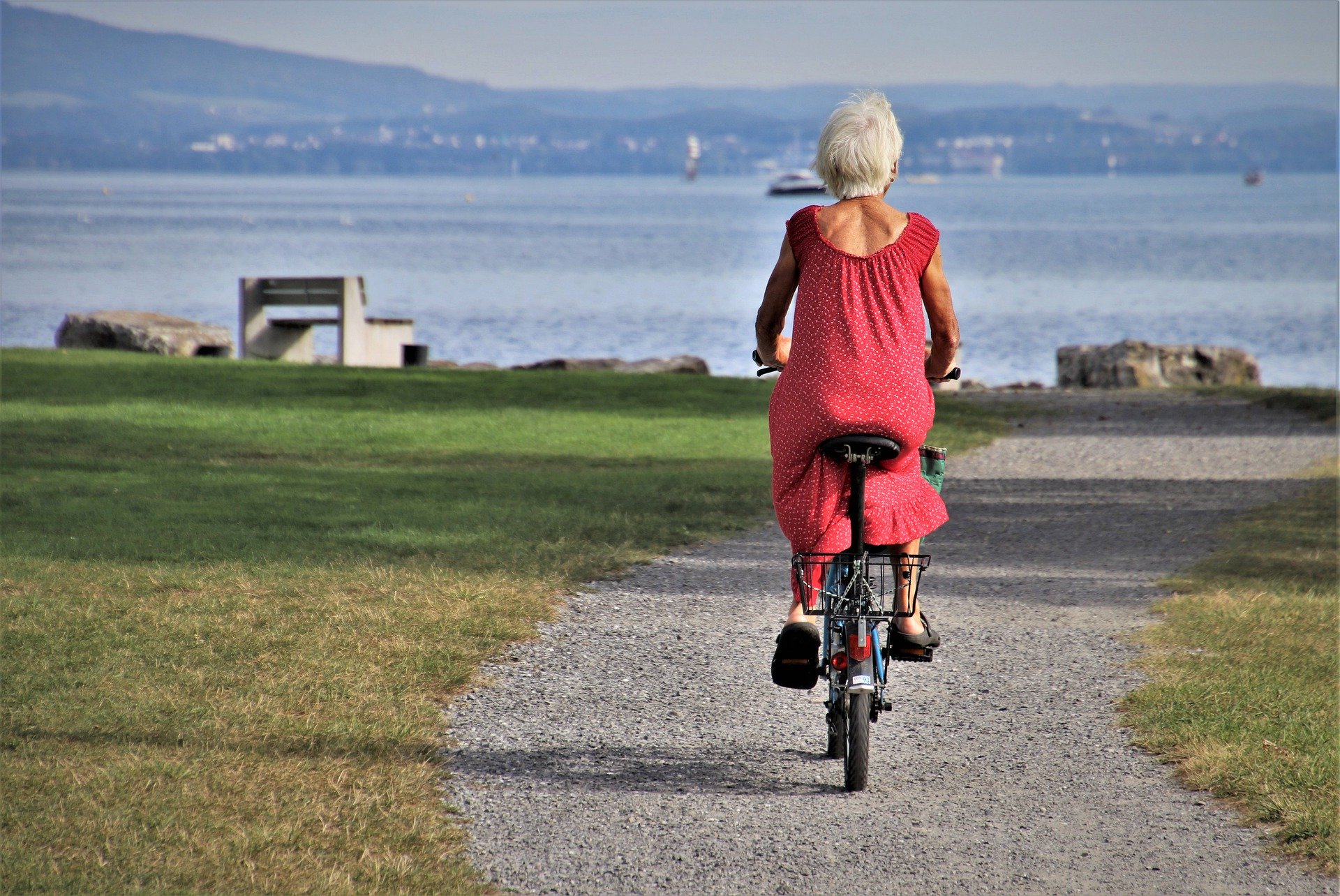 We analysed just under one million trips using all modes of transport recorded in travel logs filled in by over 50,000 working people in England between 2009 and 2016, as part of the government’s annual National Travel Survey.

We found that those who said they usually worked from home at least once a week made 19 trips per week on average – just one fewer than regular commuters.

Instead of going to work, they were more likely to take the children to school, give lifts to friends or family, do the shopping, and run other errands.

They also used the time saved from commuting to enjoy leisure activities more often than their regularly commuting counterparts, perhaps going to a café or a yoga class. These trips weren’t necessarily all by car, but the majority were.

Previous studies have found that those who work from home also tend to live further away from their employer, and so clock up more mileage when they do travel to work.

Regular telecommuters are more likely to live in smaller towns and suburbs, rather than city centres. In the UK, such places are often car-dependent, lacking local public transport services and basic amenities within walking or cycling distance.

Some of these towns and suburbs have train lines into the city, and pre-pandemic, some part-time telecommuters were likely to use the train when they did venture into work.

Our research found that working remotely and commuting by train were the only two means of accessing work that were increasing in England outside of London.

But the majority of commuters still drive, and COVID-19 has meant that a fear of long stints on public transport prevent this changing any time soon.

The pandemic has accelerated not just the transition to telecommuting, but also the rush to buy homes with gardens outside of dense, urban areas, and further from the head office.

While the lifestyle benefits may be clear, the places people are moving to will also be further from the range of shops and services in city centres. It’s no wonder that people in the hospitality and retail sector, whose business models depend on office workers, are concerned.

High streets in smaller towns, cities, and suburbs are reported to be performing rather better. Is it because they’re being visited by all the additional people now working from home?

If so, are there enough of these places, and are they located so that people can walk there? Do they have all the amenities that people need?

Perhaps the ‘15-minute city’ plan, championed by Paris Mayor Anne Hidalgo, where people can meet their basic needs without walking more than 15 minutes from home, could also work for towns and suburbs.

If increased telecommuting and reduced transport emissions is to be a silver lining of the pandemic, then our research shows that transport and land use planners need to focus more on ensuring schools, shops, parks and community and leisure centres are accessible by foot or bike for locals.

Telecommuters, especially those working exclusively from home, may not have to worry about switching to a car-free commute, but, if anything, they will need even more help in building a car-free lifestyle.