New ‘lollipop’ to measure air pollution during the school run

Renault has created a new ‘lollipop’ that monitors air pollution during the school run.

According to research conducting by the car manufacturer, 27% of parents or guardians admit to often leaving their engines running when their car is stationary.

Based on these findings, Renault has launched the ‘Be Mindful, Don’t Idle’ campaign in a bid to raise awareness of the impact that idling engines have on air pollution.

For this campaign, Renault has commissioned a highly accurate air quality monitor that looks like a traditional road safety lollipop.

One side of the lollipop displays the exact concentration of particulate matter (PM2.5) in real-time and the reverse side shows whether this is ‘good,’ ‘okay,’ or ‘poor.’ 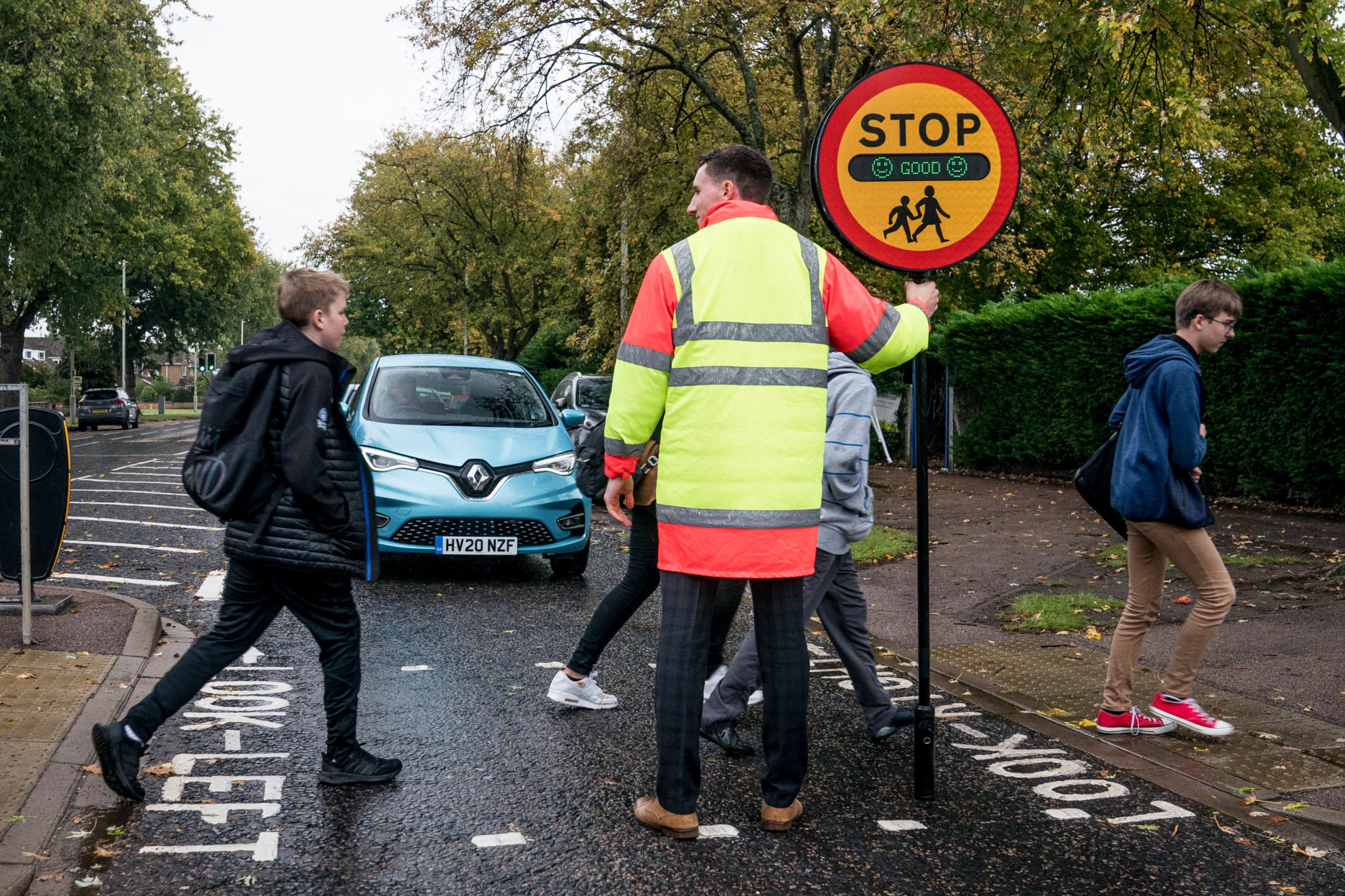 Matt Shirley, senior manager of electrification and new mobility at Renault UK said: ‘The lollipop has been the symbol of road safety for decades.

‘Today, safety is not just about how to cross a road, it is also about how safe the air is that our children breathe going in and out of schools on a daily basis.

‘The adoption of electric vehicles is a journey, but in the meantime, it’s important that we all do our bit and don’t leave our engines running unnecessarily.’