Subscribe To Our Newsletter
Buses, Council, Health
Will Date

The London Mayor’s Office has claimed that the introduction of Low Emission Bus Zones in the capital has contributed to improvements in air quality at the start of 2018.

Legal limits set a maximum of 18 hours of ‘very high’ pollution levels – 200 ug/m3 for nitrogen dioxide – at any individual site, a target that some sites are still on course to exceed, although at a greatly reduced pace compared to previous years. 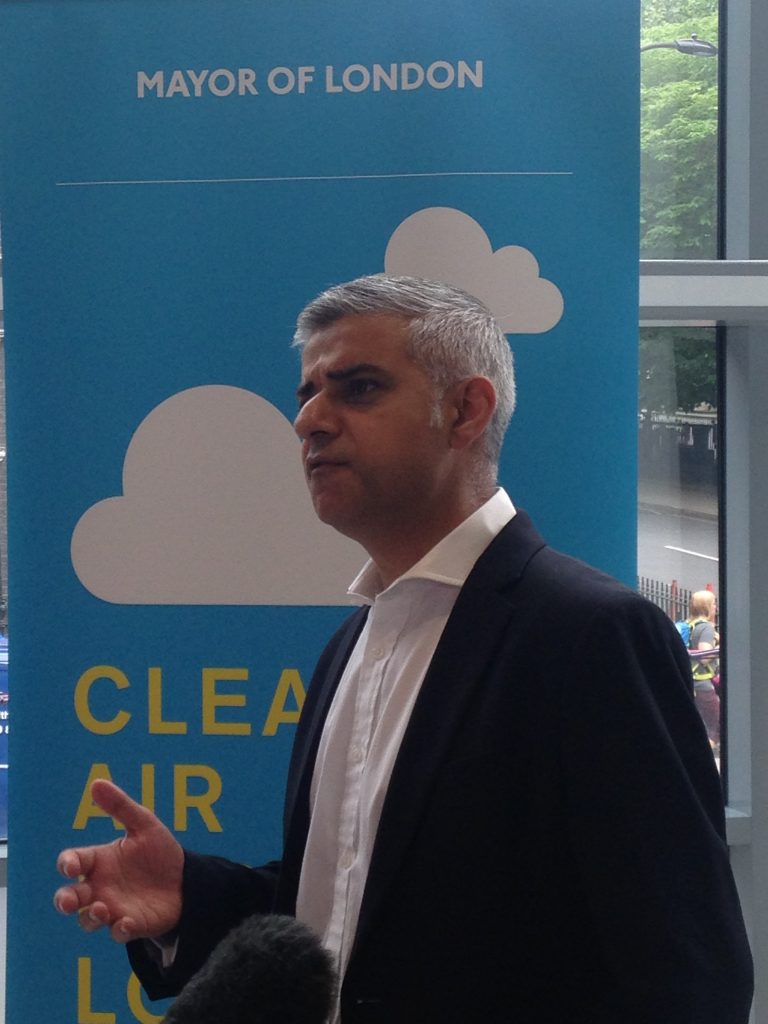 Air quality data published by the Mayor of London, Sadiq Khan today (15 January) suggest that London’s NO2 hourly average limit has been exceeded in only eight hours across London so far this year: five hours at Brixton Road; two hours at Putney High Street and one hour at Park Lane, Croydon.

This represents a major improvement on 2017, when the first air quality target breach occurred on 6 January at Putney High Street.

According to City Hall, the introduction of Low Emission Bus Zones in the Putney and Brixton areas has contributed to the improvement.

In December 2016 City Hall announced that a series of 12 Low Emission Bus Zones would be established across the capital in a bid to cut NOx emissions by up to 84% in polluted areas.

An initial zone was set up along Putney High Street in March 2017, with a further zone added between Brixton and Streatham in December 2017.

Only buses meeting the Euro VI standard are able to operate in the areas, as part of a commitment to reduce the emissions of nitrogen dioxide (NO2) around roads which have recorded high levels of air pollution. 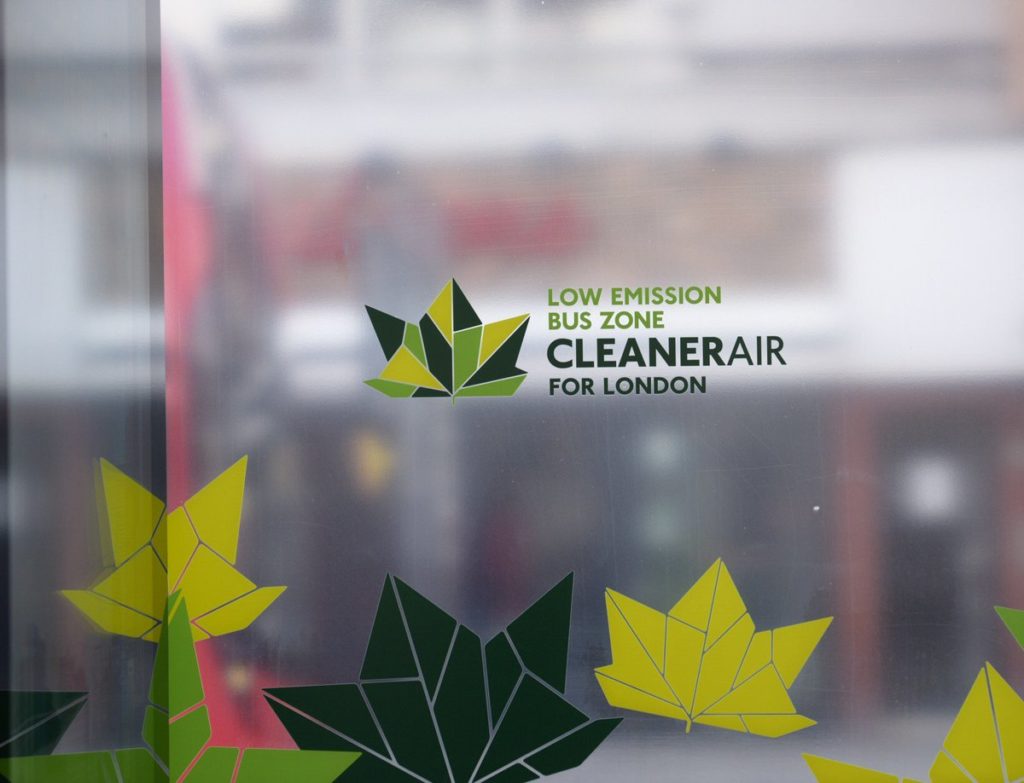 Initial results from the Putney Low Emission Bus Zone have suggested that pollution on Putney High Street has fallen dramatically as a result of the measure (see airqualitynews.com story).

He said: “At long last we are seeing some improvements in our toxic air, but much more needs to be done before Londoners can finally breathe a proper sigh of relief. I’ve made it my priority to safeguard Londoners’ health by targeting the capital’s most polluted areas and ensuring TfL have the funding needed to deliver the Ultra-Low Emission Zone and its expansion to help transform London’s air.

“But I can’t stop this health crisis without more help. Londoners deserve a government that wakes up to the scale of this problem and delivers tough new air quality legislation so that legal limits are met all year round. Instead of shamefully blocking the capital from accessing the new National Clean Air Fund, the government should be helping me deliver a vehicle scrappage scheme to firmly and fairly get the filthiest cars off our roads now.”

Commenting on the developments, a Defra Spokesperson, said: “This government has invested more than £86 million into taking strong action to cut air pollution in London – with more low-carbon and hydrogen buses, more ultra-low emission taxis and more electric charge points.

“While we have come a long way since 2010, we recognise there is more to do which is why we have put in place a £3.5 billion plan to improve air quality and reduce harmful emissions and will also end the sale of conventional new diesel and petrol cars and vans by 2040.”