Greater monitoring of air pollutants at key transport locations including railway and underground stations, ports and airports, is needed to draw up a ‘complete picture’ of the UK’s air pollution sources.

This was the message from the Institution of Mechanical Engineers in a report published this week (23 Janaury), which concluded that data could be used to set ‘informed targets’ to reduce air pollution. 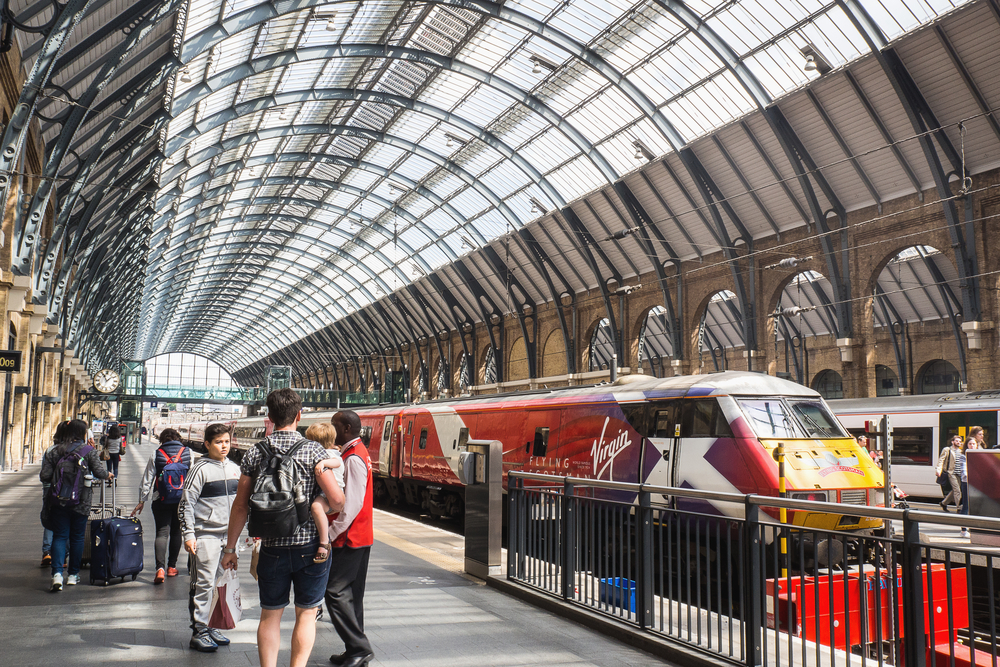 Closer monitoring of pollution in transport hubs such as stations is required, according to the Institution of Mechanical Engineers

The report, which looked in particular at the role that the transport sector can play in reducing air pollution emissions, criticised the current array of policies in the area as being “too short-term, focused on individual modes of transport, rather than looking holistically at the big picture.”

It added that more detailed research is needed to provide information on the sources of air pollution in different areas, in order to tailor policies to fit the requirements and outcomes in different regions.

Philippa Oldham, Lead Author of the report and a member of the Institution of Mechanical Engineers, said: “Individuals breathe in 20kg of air every day and because we can’t see it, we don’t know about the harmful particles it contains.

“While much of the media focus is on our capital, it is worth noting that this is a serious problem that affects us all. Different communities will require their own solutions; for example, in cities outside London the proportion of public transport is lower, so the proportion of emissions from diesel and petrol cars is greater. In Manchester, 43% of emissions come from cars and just 11% from buses.”

Within the report, the Institution has set out eight recommendations for government, which alongside closer monitoring of pollution sources, include incentives for “cleaner” technologies and encouraging the phase-out of legacy vehicles such as diesel cars and trains.

Other proposed measures include possible incentives for freight and logistic operators to make deliveries outside peak hours, as well as a campaign to inform the public of the health benefits of switching to lower-emission modes of transport.

The Institution has also called for government to work with Network Rail to deliver the complete electrification of the main rail lines between Britain’s principal cities and ports and in major urban rail networks.

Ms Oldham, added: “Technology has its part to play in addressing the problem, but there is a role and responsibility for individuals too.

“Back in the 1950s, doctors kick-started a national movement on the risks of smoking; there is a need to start doing the same with air quality, to encourage people to drive less and use public transport, walk and cycle more.”