Campaigners say it’s ‘unacceptable’ that just 25% of the most polluting diesel cars identified during the Dieselgate emissions scandal have been recalled across the EU since 2015.

Brussels-based campaign group Transport & Environment (T&E) analysed EU data on car recalls from every member state and found that it will take another two years for the 43 million affected cars to be recalled at the current pace.

They say progress is not only slow but also very unequal across countries and manufacturers, with consumers from Eastern Europe having particularly low rates of recalls.

They say this is because diesel cars are being shipped abroad from Germany, France and Spain because of bans placed on diesel cars in major cities.

They also highlight that currently, cars can be sold across the EU single market once they have been type-approved in only one member state, but there is no European system to ensure the uniform recall of cars.

This means rules that allow EU-wide recalls will only apply to new cars sold as of September 2020 – so Europe is left with the fleet of polluting diesel cars resulting from Dieselgate. 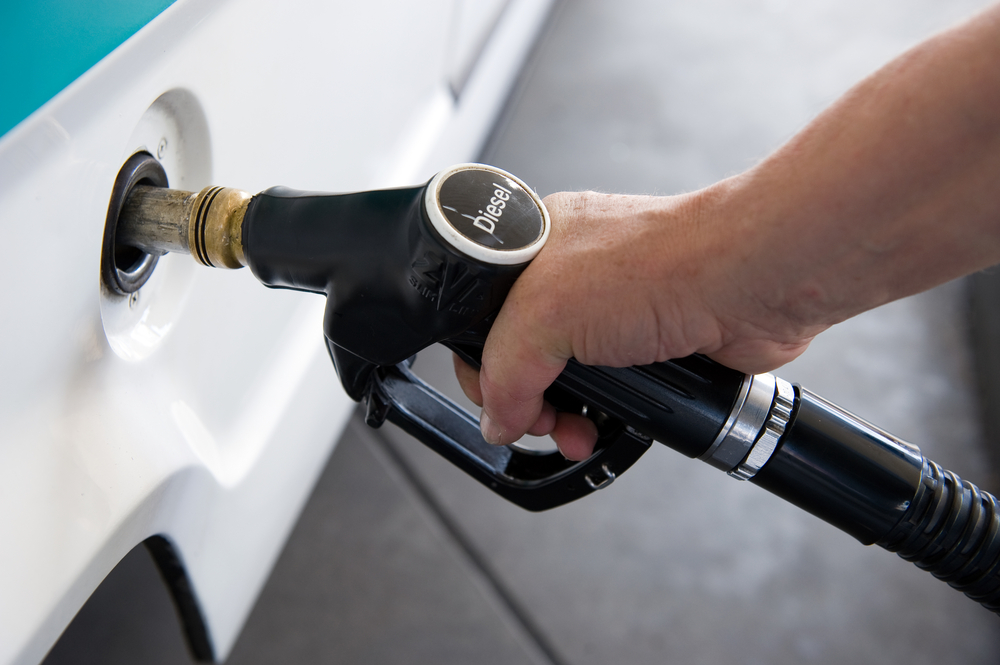 Florent Grelier, clean vehicles engineer at T&E, said: ‘The current snail’s pace to clean up diesel cars across Europe is unacceptable. The industry has had four years since the diesel scandal broke but has failed to deliver even on its own commitments to fix manipulated cars.

‘It’s time for governments to get tough and order mandatory recalls across the EU. This does not require any new laws but just political will.’

The Dieselgate scandal revealed that numerous carmakers have been manipulating diesel cars for years in order to pass official air pollution tests by disabling or turning down exhaust after-treatment systems in real-world driving on the road.

In the UK 75% of the problematic Volkswagon EA189 have been taken off the roads. Germany has the best figures, recalling 99% of theirs, with Romania recalling just 37%.

They have called on carmakers to be quicker implementing voluntary and mandatory recalls, national governments to implement recalls issued by other member states, and for the EU Commission to create an independent EU testing authority.