A study has revealed that poor indoor air quality has serious consequences on office workers’ well-being, including a lack of focus and ill health.

Despite many employers not considering the impact that indoor air quality has on their employees, the study, which was commissioned by Ambius, an interior landscape organisation, reveals that one in two office workers in the U.S. has experienced a lack of focus due to poor air quality.

According to the study, 40% of workers have had to take a day off because of poor air quality.

The most commonly experienced indicators or poor indoor air quality include poor air circulation, excessive dust and a smell of chemicals.

With increasing outdoor air quality concerns, the study has revealed that many office workers are choosing to spend more time indoors, with two out of three workers in the US choosing to have their lunch inside due to the air pollution surrounding their office. 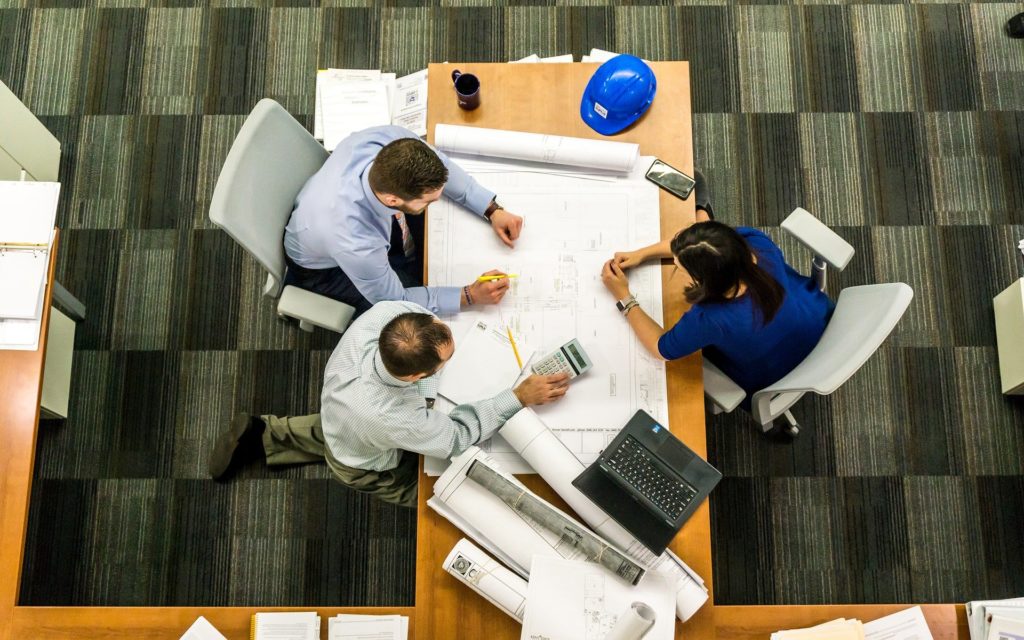 With over half (56%) of workers in Canada and almost a third (32%) of workers in the US spending over 8 hours a day in the office, it is important that employees take initiative to improve indoor air quality.

Four out of five respondents in the US agreed that it is their employee’s responsibility to improve air quality, however, over a quarter of office workers were unaware if their employers are actually doing so.

Kenneth Freeman, head of innovation at Ambius said: ‘With workers spending so much time indoors, it is imperative that businesses are aware of ways to create indoor environments that can positively impact the health and well-being of employees, and that includes air quality.’

‘Bringing elements of nature into the workplace has positive effects on performance, including increases in productivity, job satisfaction, creativity and a greater sense of well-being.’

Ambius have said that office design should produce a space where employees can work comfortably to produce the best possible work and increase the overall well-being of office workers.