Researchers have found a connection between exposure to air pollution, Alzheimer’s-like brain changes, and worsening memory in older women.

The study, which was published in the Journal of Neurology, analysed data from 998 women, aged 73 to 87, who had up to two brain scans, five years apart.

The researchers also gathered information about where the women lived, as well as environmental data from those locations to estimate their exposure to fine particulate matter.

When this information was combined, researchers could then see the association between higher pollution, brain changes, and memory problems, even after taking into account differences in geographical location, income, education, race, cigarette smoking, and other factors. 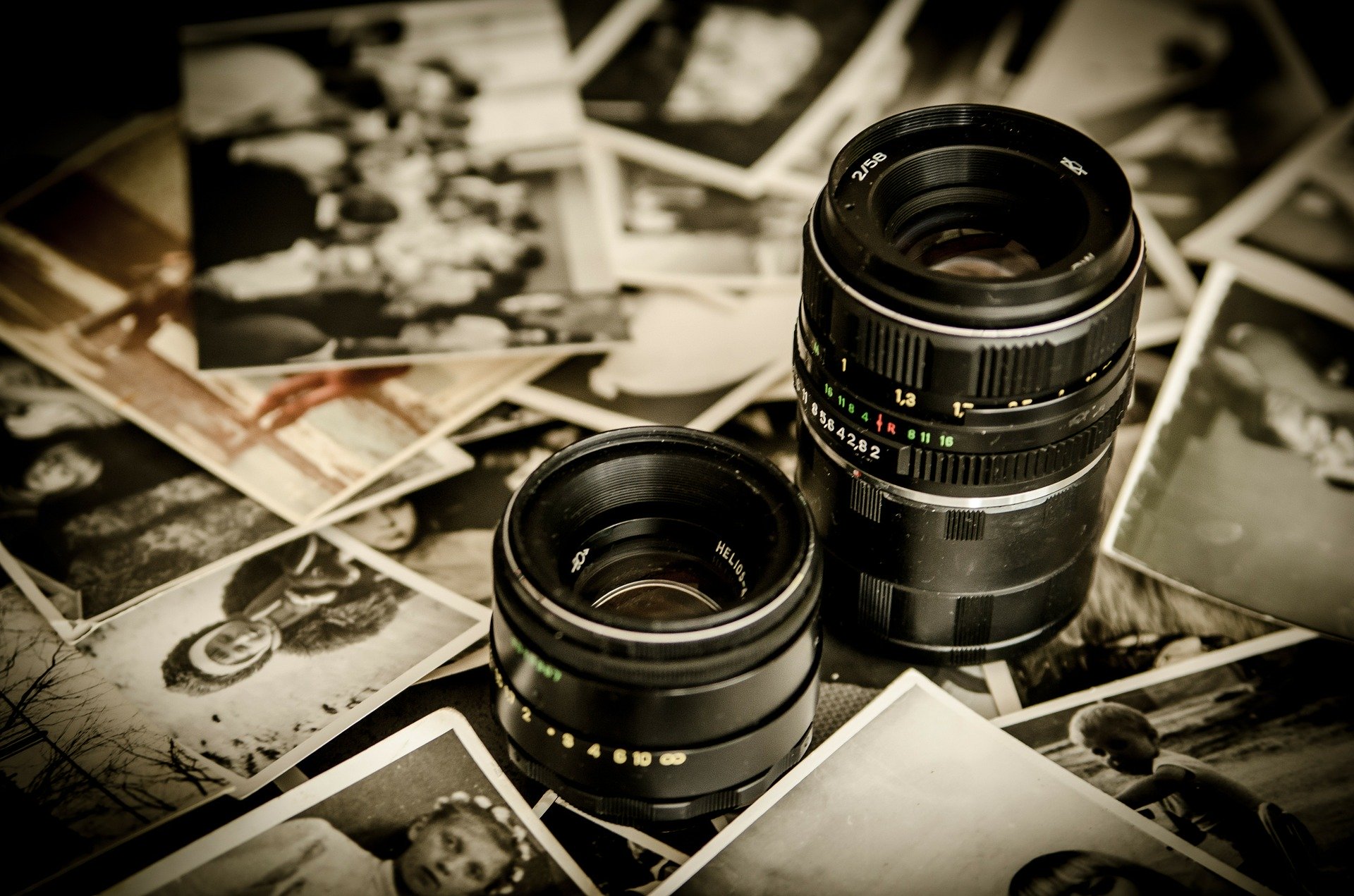 According to the research, women in their 70s and 80s who were exposed to high levels of air pollution experienced a greater decline in memory than their counterparts who breathed cleaner air.

Andrew Petkus, assistant professor of clinical neurology at the Keck School of Medicine at USC said: ‘This is the first study to really show, in a statistical model, that air pollution was associated with changes in people’s brains and that those changes were then connected with declines in the memory performance.’

‘Our hope is that by better understanding the underlying brain changes caused by air pollution, researchers will be able to develop interventions to help people with or at risk for cognitive decline.’

In related news, earlier this year researchers at the University of Warwick found that being exposed to high levels of nitrogen dioxide and particulate matter could cause the human brain to age an extra 10 years.