The EU’s top court has ruled that German authorities refusal to follow court orders on air pollution is a breach of the rule of law and fundamental human rights.

Munich has some of Germany’s highest levels of air pollution, in 2018 the average nitrogen oxide (NO2) concentrations were 50% higher than legal limits.

In 2017, the German regional court called for a traffic restriction on diesel vehicles in Munich. Since then, leaders have failed to act on the ruling, fines have been repeatedly imposed, which the authorities then pay but do not take any action.

This has since led the court to question whether a prison sentence is in order for those in charge. The court sent the question back to German court officials.

This case is the result of ongoing legal action by environmental lawyers ClientEarth and Deutsche Umwelthilfe (DUH).

In its final judgment last month (December 19), the Court of Justice of the European Union (CJEU) said that the failure of authorities to act in this case is serious because: ‘It endangers human health.’

The ruling emphasised the seriousness of the issue and the impact that the German authorities ‘persistent refusal’ to address traffic pollution in Munich will have. 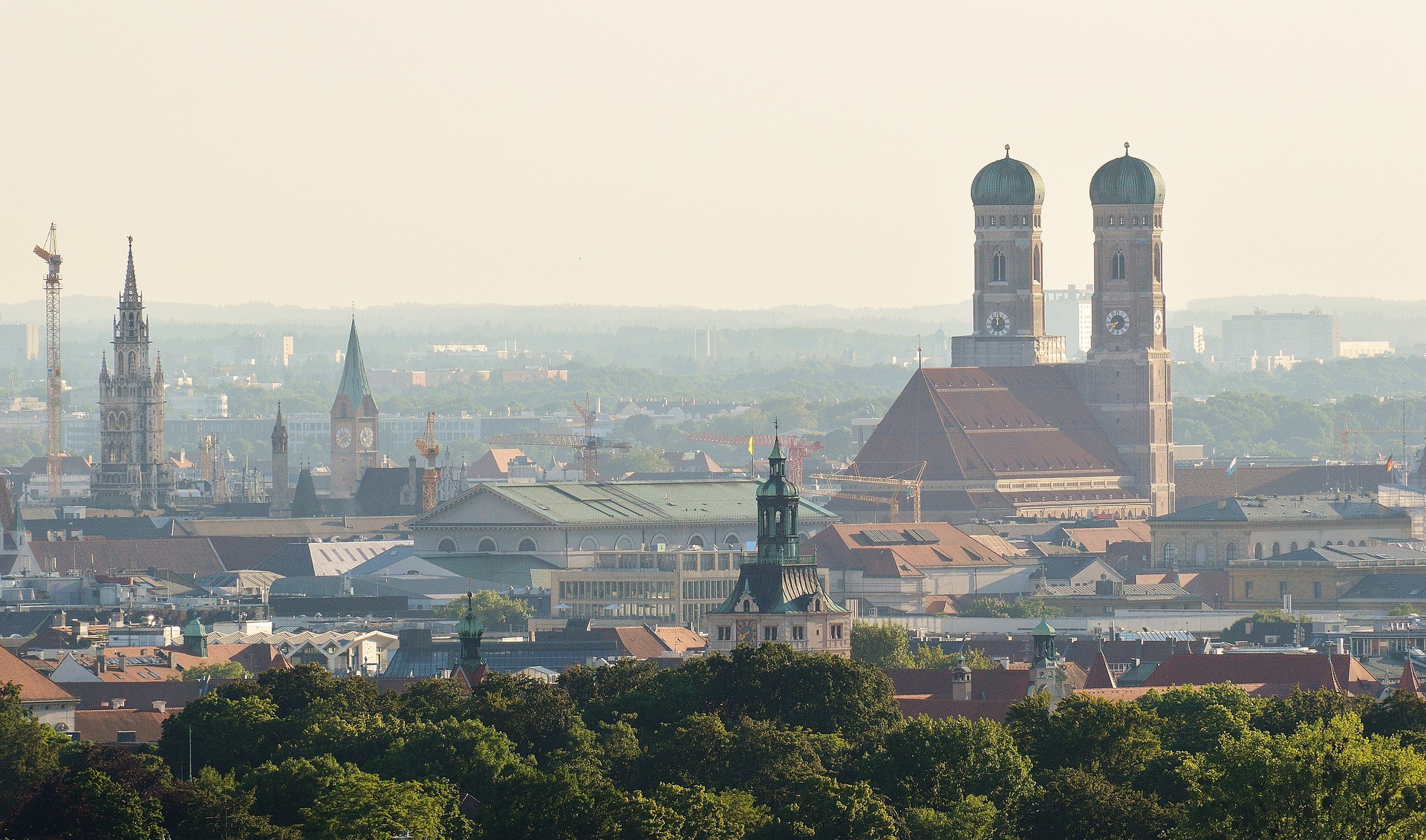 ‘We are nearing 40 legal actions in Germany over flagrant breaches of air pollution law and courts consistently rule in our favour.

‘But authorities are complacent. It seems we are still in need of more coercive measures to guarantee that those in charge put people’s health first.

‘This ruling sets a precedent: failure to respond to pollution issues breaches fundamental human rights and must trigger stronger sanctions.

‘We can for those fines to be paid into a clean air fund to help tackle the issue.’