Whilst out-and-about in a low-level pushchair, babies could be exposed to almost 50% more air pollutants than their parents, a University of Surrey study has found.

Published in Environment International, experts from Surrey’s Global Centre for Clean Air Research (GCARE) investigated the number of air pollutants babies potentially inhale while out and about in a pram with their parents or carers.

The team simulated 89 school drop off and pick up trips in Guildford, Surrey, walking just over 2km, between the times of 8am to 10am and 3pm to 5pm.

Significantly, the team found that on average, regardless of the type of pushchair, babies could be breathing 44% more harmful pollutants than their parents during both morning and afternoon school runs. 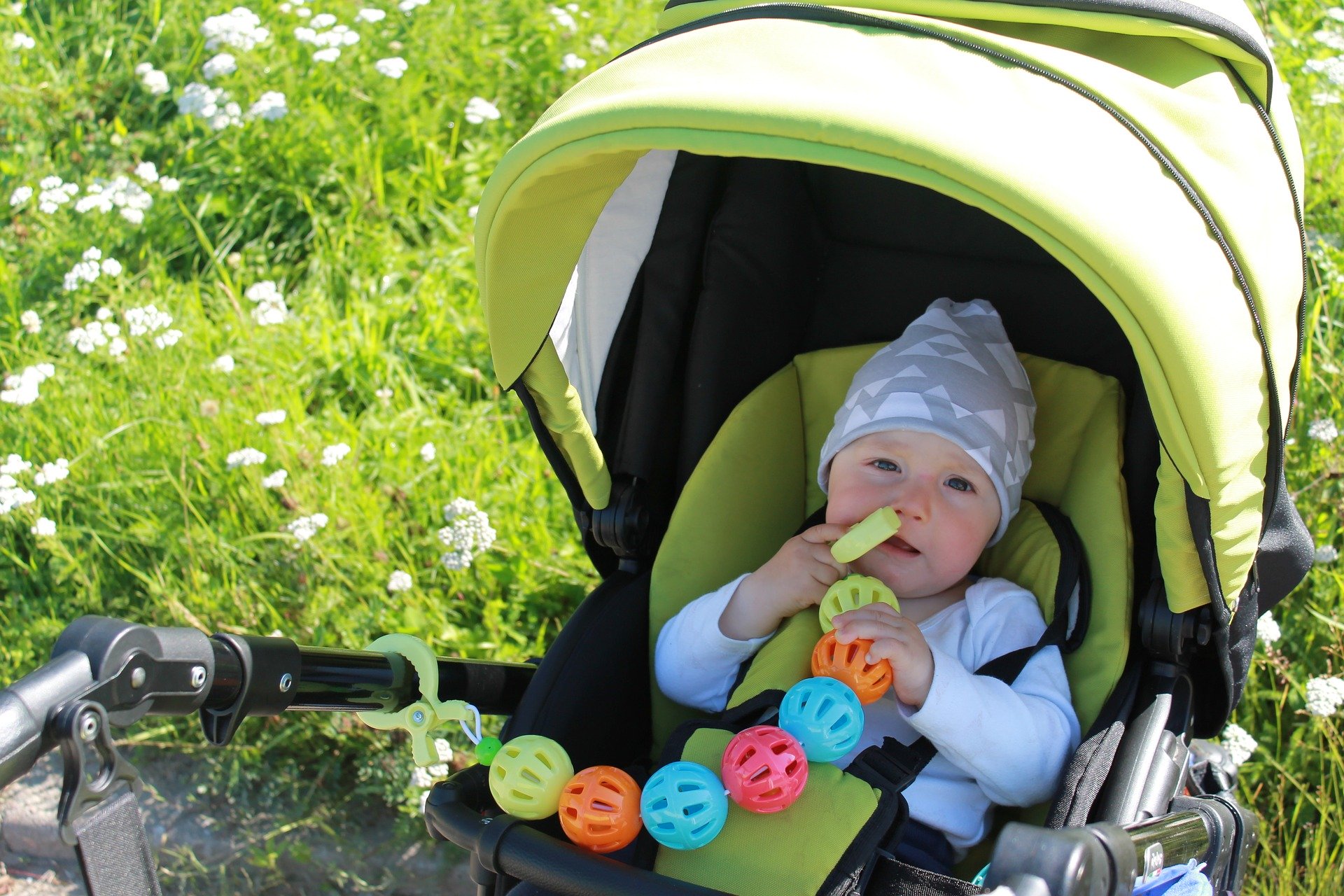 The GCARE team also found that a child at the bottom of a double pushchair faced up to 72% higher exposure to pollutants than a child on the top seat.

However, the finds suggest that pushchair covers are successful in reducing air pollution by as much as 39%.

‘Our research shows that choices such as the type of pushchair you use, can impact on the amount of pollution your child faces when you are running a typical errand. But there is cause for some optimism, as our study confirms that pushchair covers and upping the buggy heights appears to have shielded children from an appreciable amount of pollution under certain conditions.’

This is truly a cause of concern. We take the babies out in the pushchair just to give them fresh air and the babies to be active but if this causes more issues, then we must think about it seriously. Thank you for sharing the awareness.