According to the latest EEA report, in 2017, Poland was second only to Turkey when it came to measured exceedances of the annual limit of particulate matter (PM10).

Unlike in the UK, where road transport constitutes an important source of pollution, poor air quality in Poland is largely driven by the burning of coal and wood in domestic heating (‘low-stack’ emissions). It is responsible for about 84% of B(a)P emissions and more than 46% of PM2.5 and PM10 emissions.

In his 2017 speech, the Polish Prime Minister, Mateusz Morawiecki, recognised that air quality is a challenge and would be a top priority for his government.1

Yet, in 2019, smog was still considered as a serious problem in urban areas by 60% of Poles, especially in Southern Poland and in big cities.2

Three years after the PM’s speech and, after a significant decision of the top European court (CJEU) which stated, in 2018, that Poland was in breach of air quality law, still not enough has been done to improve air quality in the country. 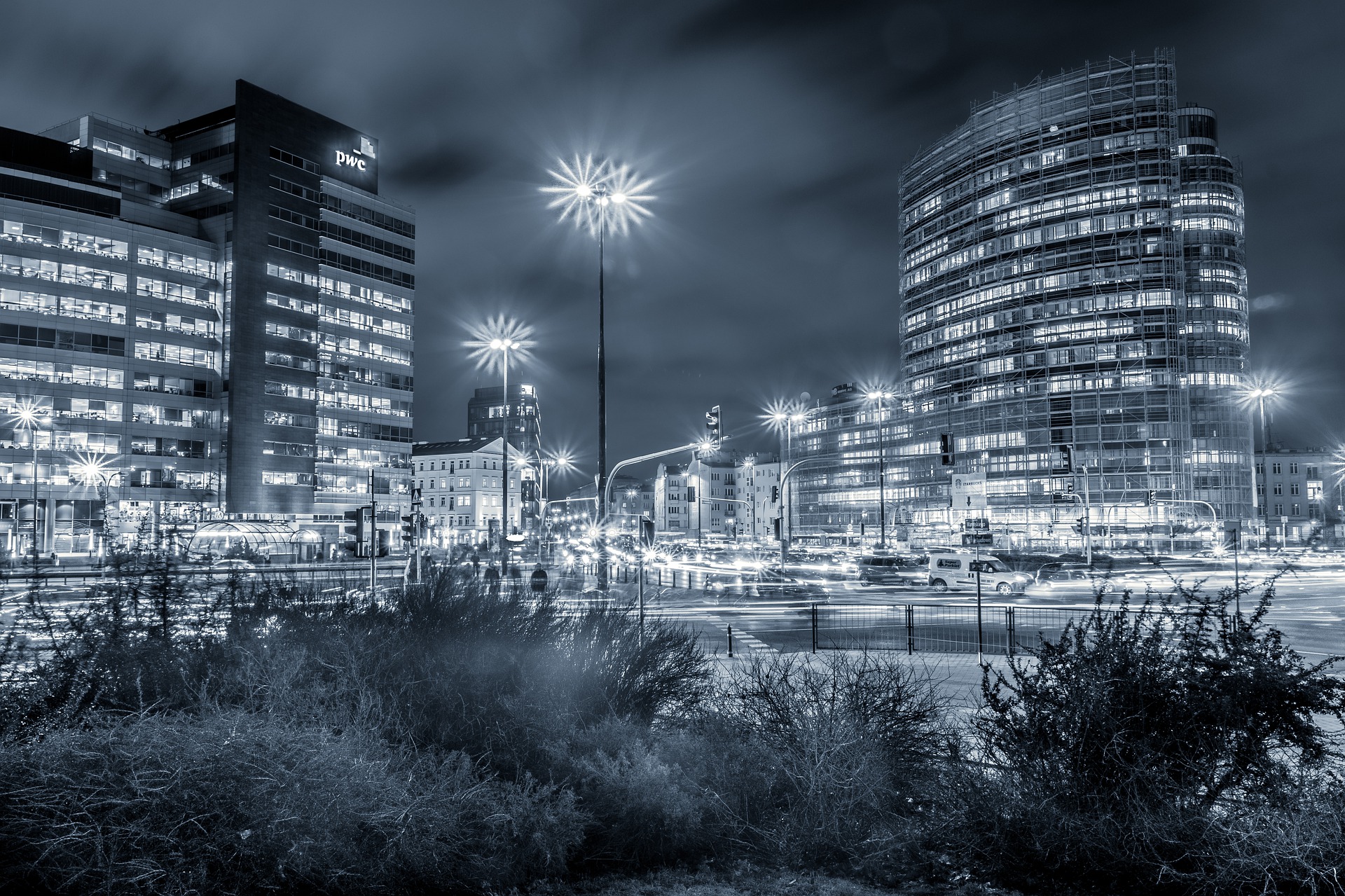 ClientEarth is in the front line of the battle to push for effective measures to improve air quality in Poland as soon as possible and to keep authorities accountable for their actions.

Unfortunately, the actions taken so far are ineffective, slow and lack coherence. Below are a few of the most evident examples of the government’s failed policies on air pollution:

Clean air is a fundamental right

Not much progress has been made in the last three years to improve air quality. Measures taken by the Polish government are ineffective, not coordinated and in most cases elusive. An immediate, bold and clear national policy, addressing the problem of air quality by eliminating the use of solid fuels from domestic heating, as well as reducing transport–related emissions, is a necessity to significantly improve air quality as soon as possible.

By the end of September this year, local authorities must prepare new Air Quality Plans, which should include effective measures to improve air quality as quickly as possible.

ClientEarth will assess those plans and measures and take all necessary steps to make sure that air quality complies with standards established by the EU and national legislation. Breathing clean air is not a privilege, it is our fundamental right.