Thousands of deaths averted due to improved air quality in lockdown

Improved air quality during lockdown averted tens of thousands of premature deaths, according to a study published in The Lancet Planetary Health.

Researchers at the University of Notre Dame found that particulate matter (PM2.5) concentrations dropped by 29.7% in China and by 17.1% in parts of Europe.

In order to estimate the impact that this air pollution reduction had on public health, the researchers integrated computer simulations with measured PM2.5 concentrations from more than 2,500 sites in Europe and China between January 2016 and June 2020.

Between February and March, the researchers found that there an estimated 24,200 premature deaths associated with PM2.5 pollution were averted throughout China. This compares to the reported 3,309 fatalities from Covid-19.

In Europe, although Covid-19 fatalities were far higher, a reduction in pollution meant that 2,109 premature deaths were avoided.

The researchers have highlighted that the averted fatalities figures become much larger when considering the long-term effects, (up to 287,000 in China and 29,500 in Europe).

The researchers have said that these findings serve as an example of the need for ad hoc control policies to achieve air quality improvements. These strategies could include subsidies for electric vehicles, prioritising public transport and more stringent emission limitations for industries. 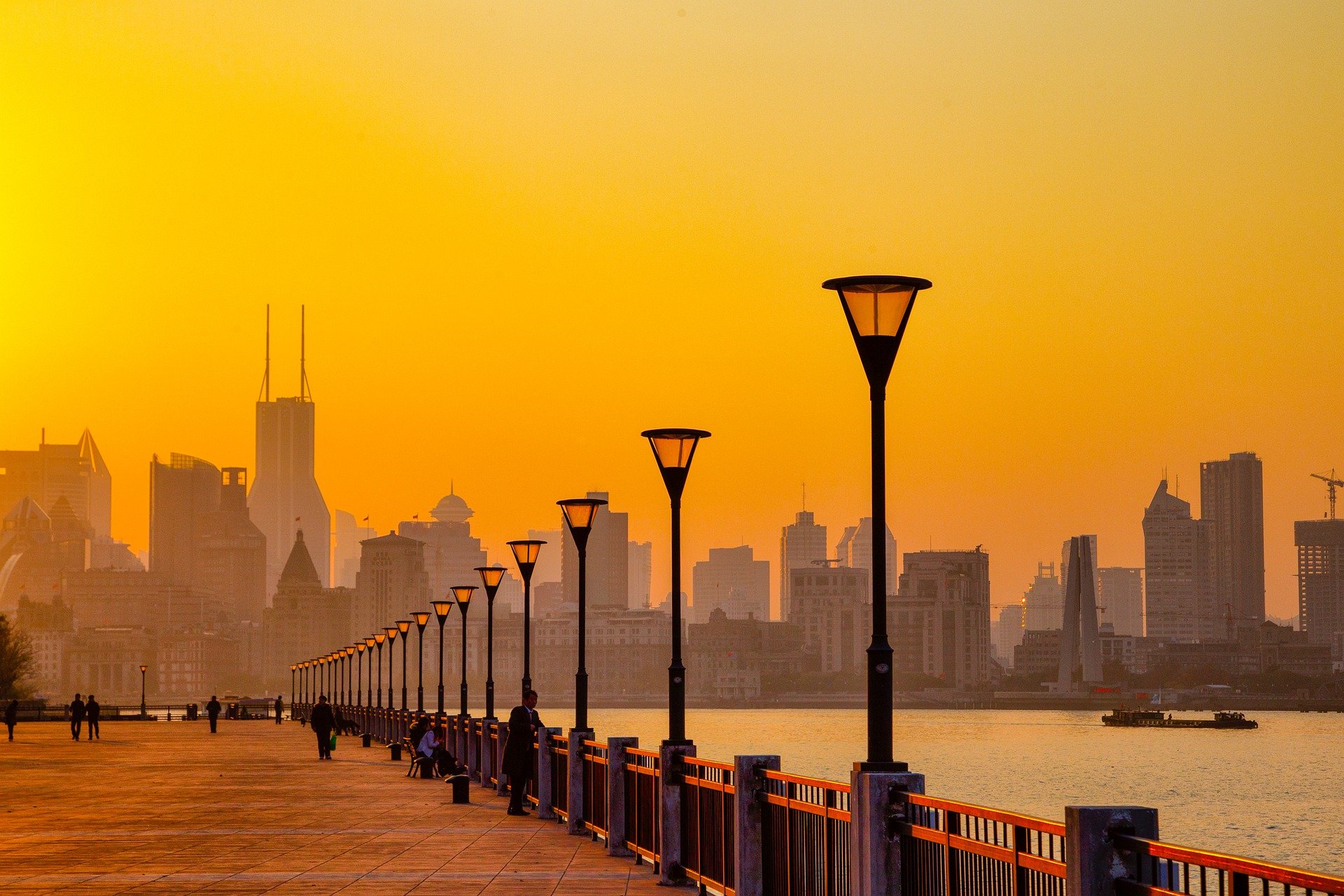 Paola Crippa, lead author of the study said: ‘The most surprising part of this work is related to the impact on human health of the air quality improvements.

‘It was somewhat unexpected to see that the number of averted fatalities in the long term due to air quality improvements is similar to the COVID-19 related fatalities, at least in China where a small number of COVID-19 casualties were reported.

‘These results underline the severity of air quality issues in some areas of the world and the need for immediate action. In China, we saw that lockdowns implied very significant reductions in PM2.5 concentrations, which means that policies targeting industrial and traffic emissions might be very effective in the future.

‘In Europe, those reductions were somewhat smaller but there was still a significant effect, suggesting that other factors might be considered to shape an effective mitigation strategy.

‘If interventions of a similar scale to those adopted to address the COVID-19 pandemic were widely and systematically adopted, substantial progress towards solving the most pressing environmental and health crisis of our time could be achieved.’